His first concern after leaving intensive care — watching the Houston Rockets play in the NBA playoffs.

Herewith an update on the health of former President @GeorgeHWBush: pic.twitter.com/vfhKBv8EFD

“President Bush naturally thanks everyone for their prayers and good wishes,” the statement reads in part.

“He also wants to assure everyone that, as good as he feels now, he is more focused on the Houston Rockets closing out their playoff series against the Minnesota Timberwolves than anything that landed him in the hospital.” 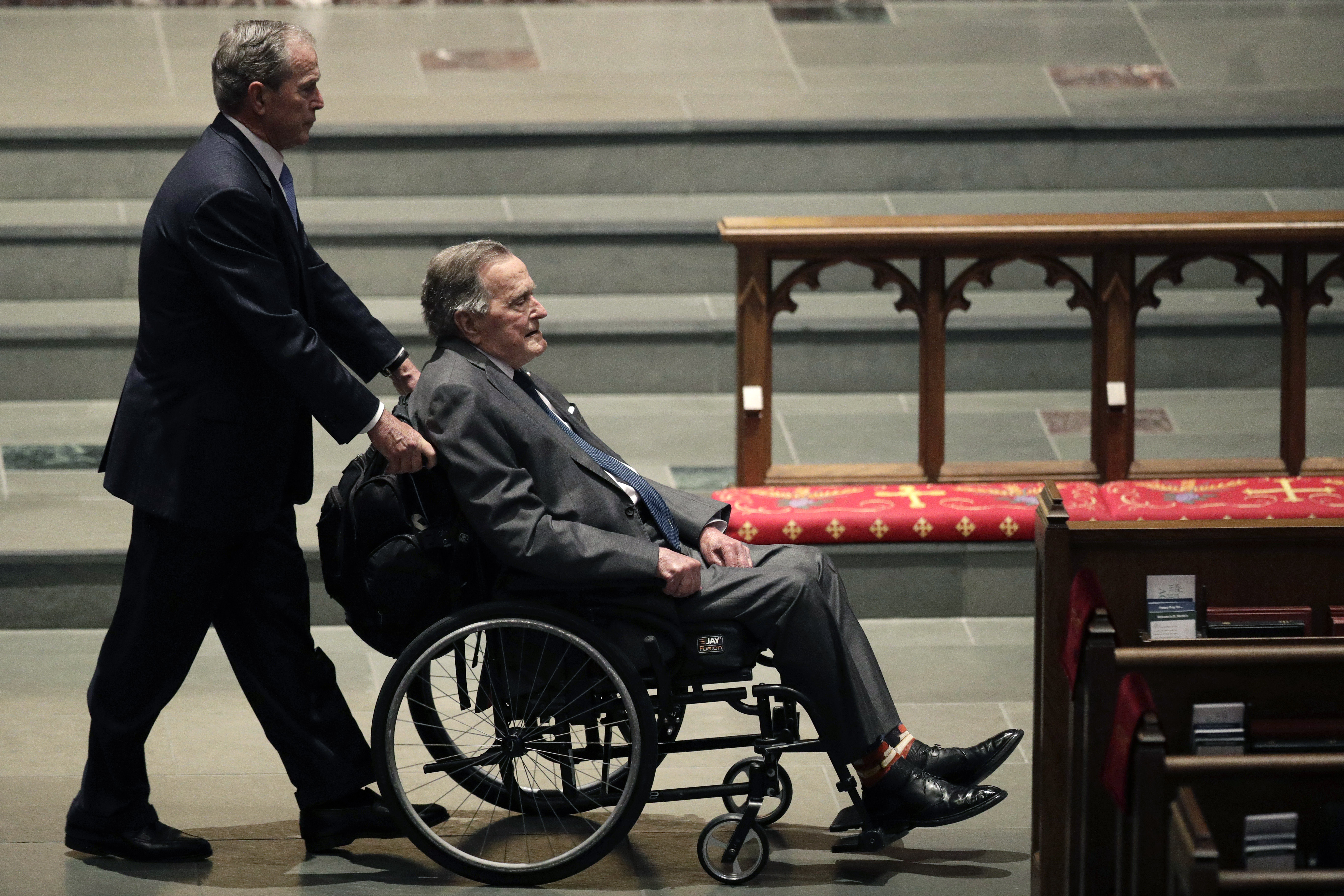