New York Daily News reports, “The mother and father of First Lady Melania Trump arrived Wednesday morning in Lower Manhattan for a hearing on their pending applications for U.S. citizenship.”

Melania’s parents are from Slovenia, the same country where the first lady was born. 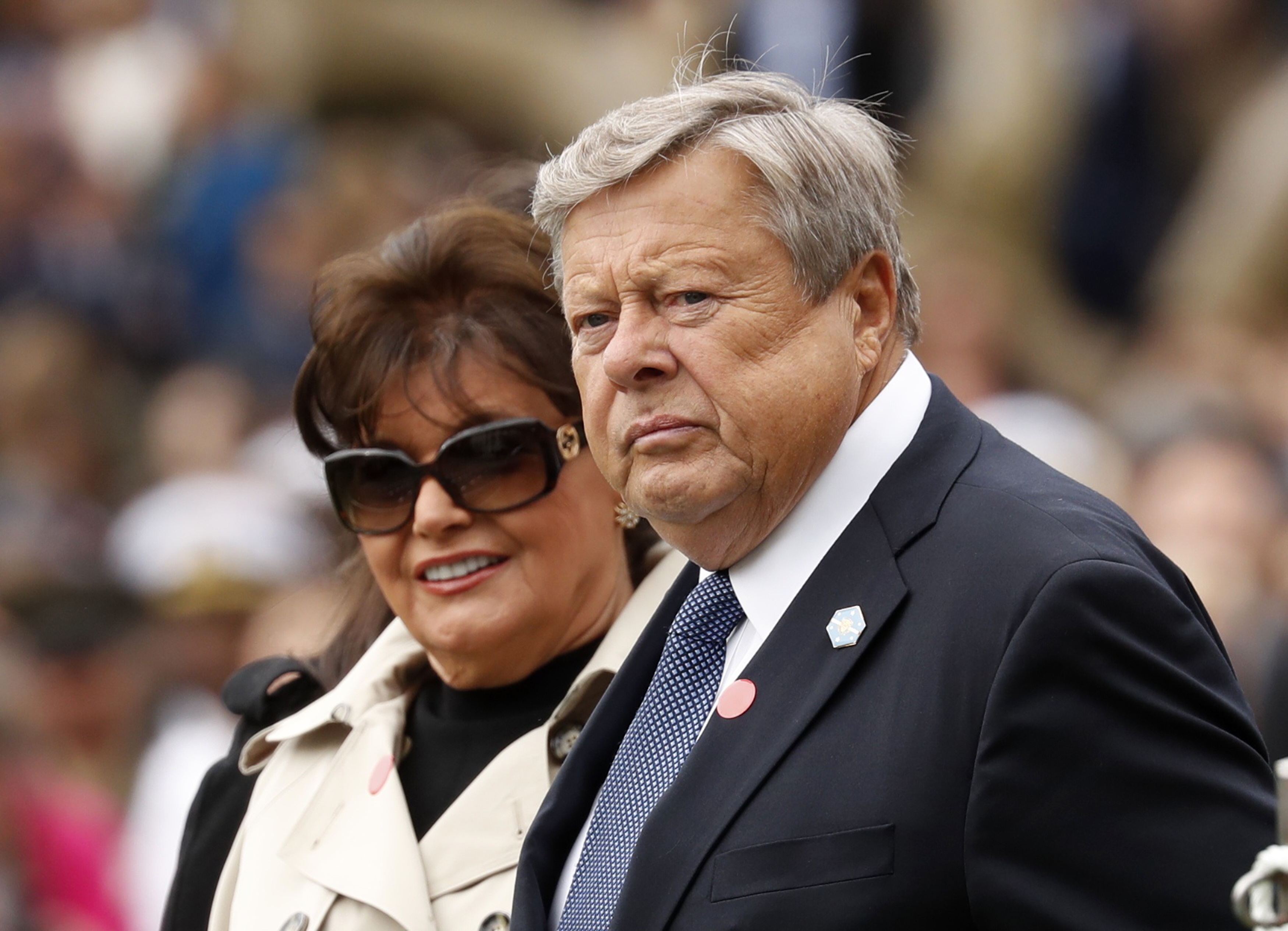 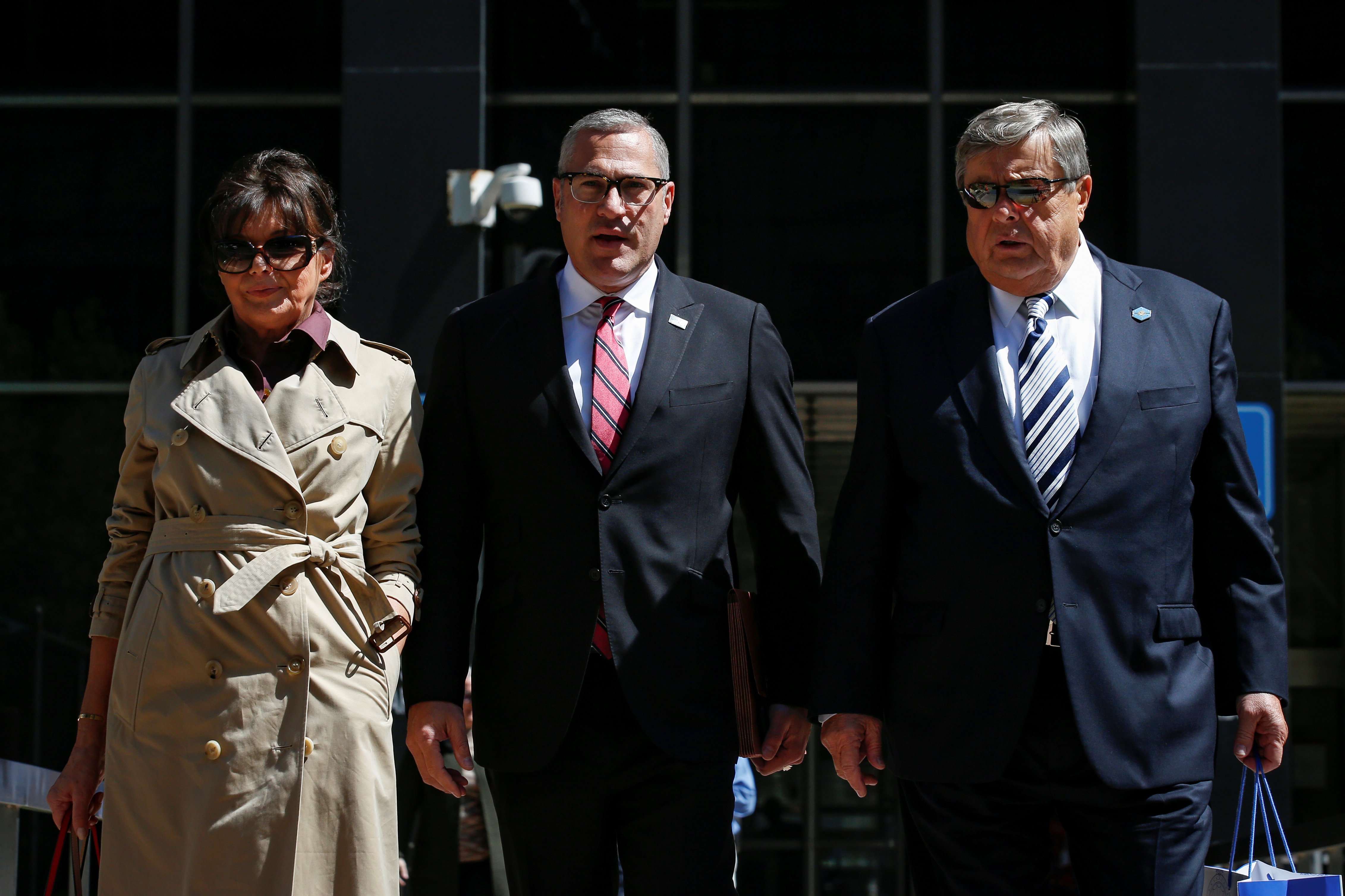 The Knavs, were already legal residents of the United States.

First Lady Melania Trump has told her immigration story before, saying, “I followed the law. I never thought to stay here without papers. I had [a] visa. I traveled every few months back to the country, to Slovenia, to stamp the visa. I came back. I applied for the green card. I applied for the citizenship later on, after many years of [holding a] green card.”