According to The Hollywood Reporter, O’Reilly said, “Ms. Sanders, with all due respect, if you ever need me to stand next to you in those press briefings, I will volunteer to do that. And, if somebody gets out of line, I will tell them exactly what I think of their behavior.”

Sanders might not need O’Reilly’s help with addressing the press however.

She went after journalists for reporting on rumors about where Melania Trump lives. (RELATED: ‘Outrageous And Ridiculous’ — Sarah Sanders Skewers The Media For Spreading Rumors About Melania Trump) 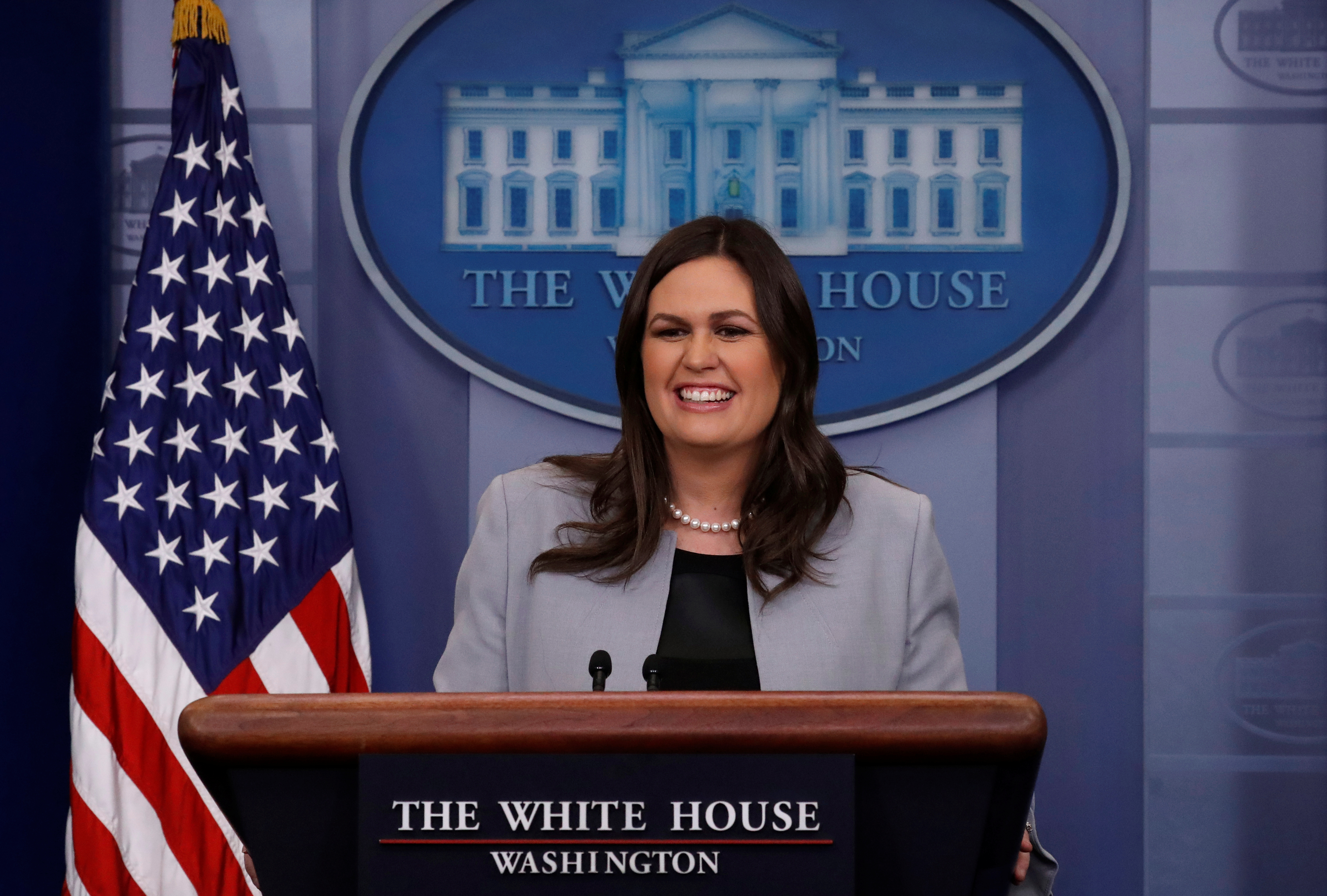