Nikki Bella admitted something felt “off” after she and John Cena got engaged, because she knew she wanted to have children, and he made it clear he did not.

“I just look at Birdie’s face and never thought I could have this connection with a baby,” the 34-year-old pro wrestler said while playing with his sister Brie’s daughter Birdie Sunday night on the “Total Bellas,” People magazine reported. “I want to give her everything and make sure she has the greatest life. I’ve never felt that unconditional love.” 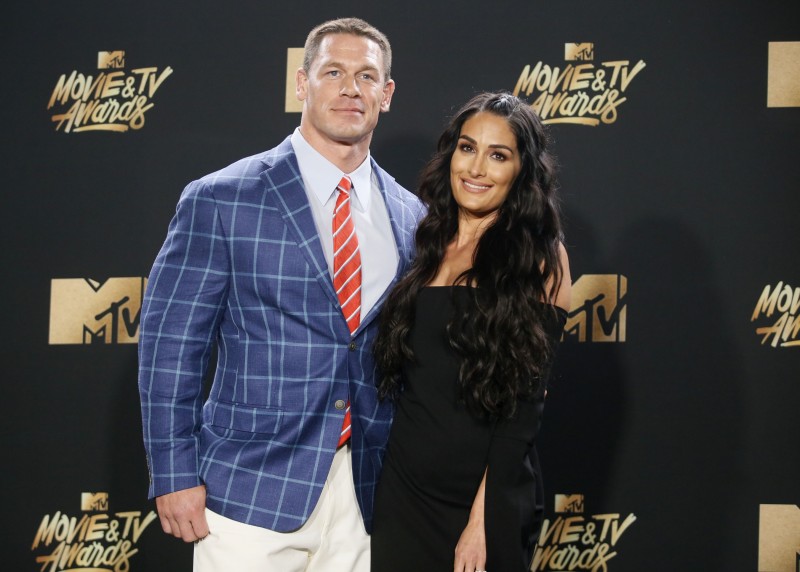 “I was, like, 100-percent OK not being a mom, but Birdie just gets cuter by the day,” Bella shared as she talked what happened when she brought up the subject again with Cena and he said, “Absolutely not.”

“It’s such a load of s—,” Brie answered. “Nicole, what the f— are you doing? There’s someone out there who will marry you and give you babies. Someplace in your heart, you have to be like, ‘I love you. You’re a great man. You’re just not for me.'”

“… I just know, deep down, I want a baby,” Nikki explained, admitting something “felt off” after they got engaged. “I want to be a mom, and I feel like I can’t live the rest of my life not having one.”

Bella said she sat down again with the 41-year-old wrestler to share her struggle with wanting to be a mom and told him she would never “force” him to be a dad.

“I would never force you to become a mom,” Cena replied. “I told you so many times this would happen… I’m not sure we should go through with this.”

Last month, the pair announced that the wedding was off just days before they were supposed to tie the knot after six years together.