Vendela Vida, a writer for The New Yorker, traveled to First Lady Melania Trump’s hometown in Slovenia for some reason, and discovered an extremely juicy piece of news–people generally seem like her there.

The article, titled, “Searching for Melania Trump’s Childhood Home,” follows the story of Vida traveling around Europe with her family.

Vida makes it to Sevnica, Slovenia, the town in Eastern Europe where the future first lady was born.

The writer peppers her piece with small put-downs of the country, pointing out the fact that some shops were closed and a waitress at a restaurant didn’t know whether a hamburger on the menu was “grass-fed” or not.

Finally, the big reveal — Vida discovers a dessert dish named after Melania Trump on a restaurant menu and asks the waitress if “people here like Melania?” to which she simply replied, “Of course.” 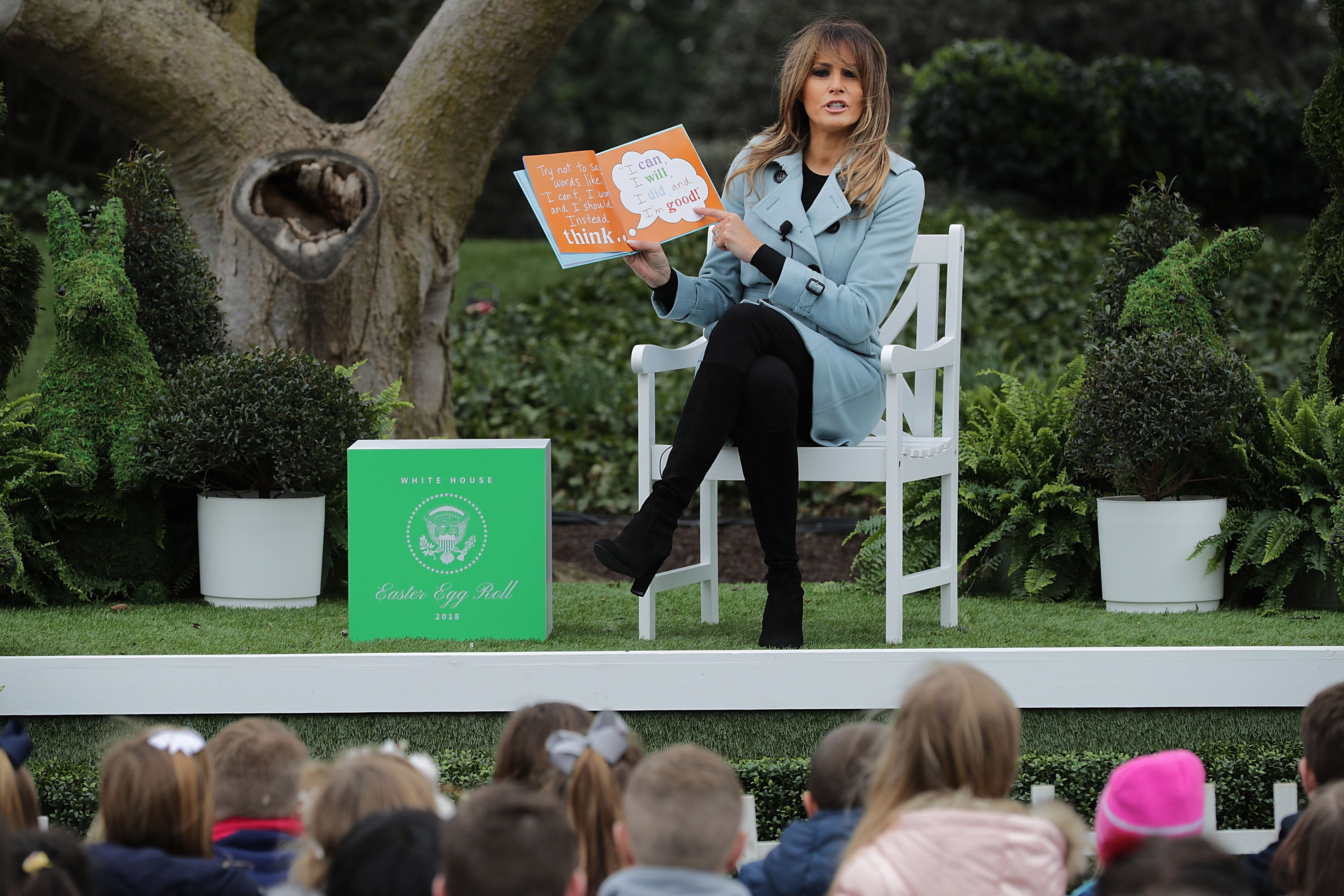 WASHINGTON, DC – APRIL 02: (AFP OUT) U.S. first lady Melania Trump reads the book “You,” by Sandra Magsamen during the 140th annual Easter Egg Roll on the South Lawn of the White House April 2, 2018 in Washington, DC. The White House said they are expecting 30,000 children and adults to participate in the annual tradition of rolling colored eggs down the White House lawn that was started by President Rutherford B. Hayes in 1878. (Photo by Chip Somodevilla/Getty Images) 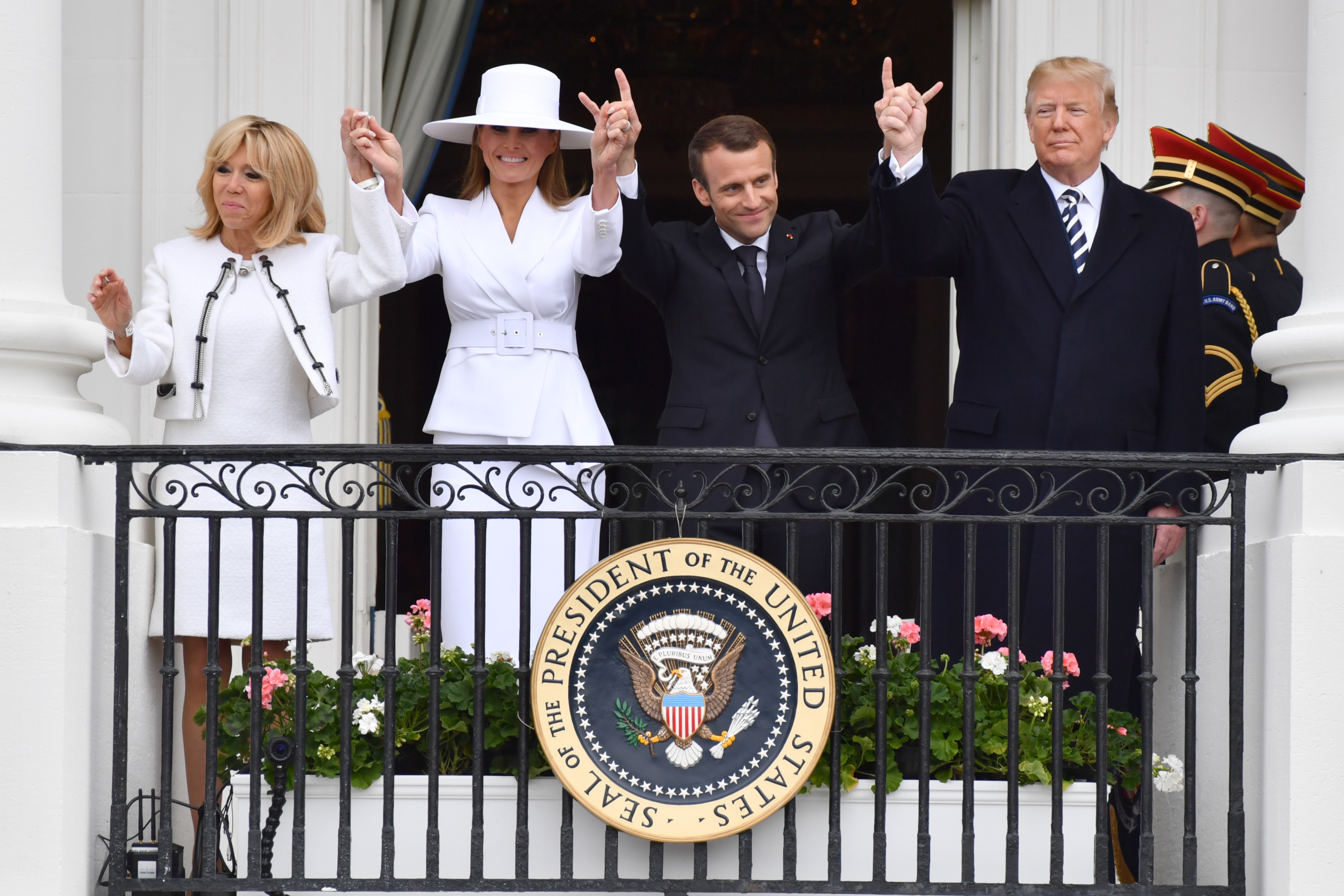 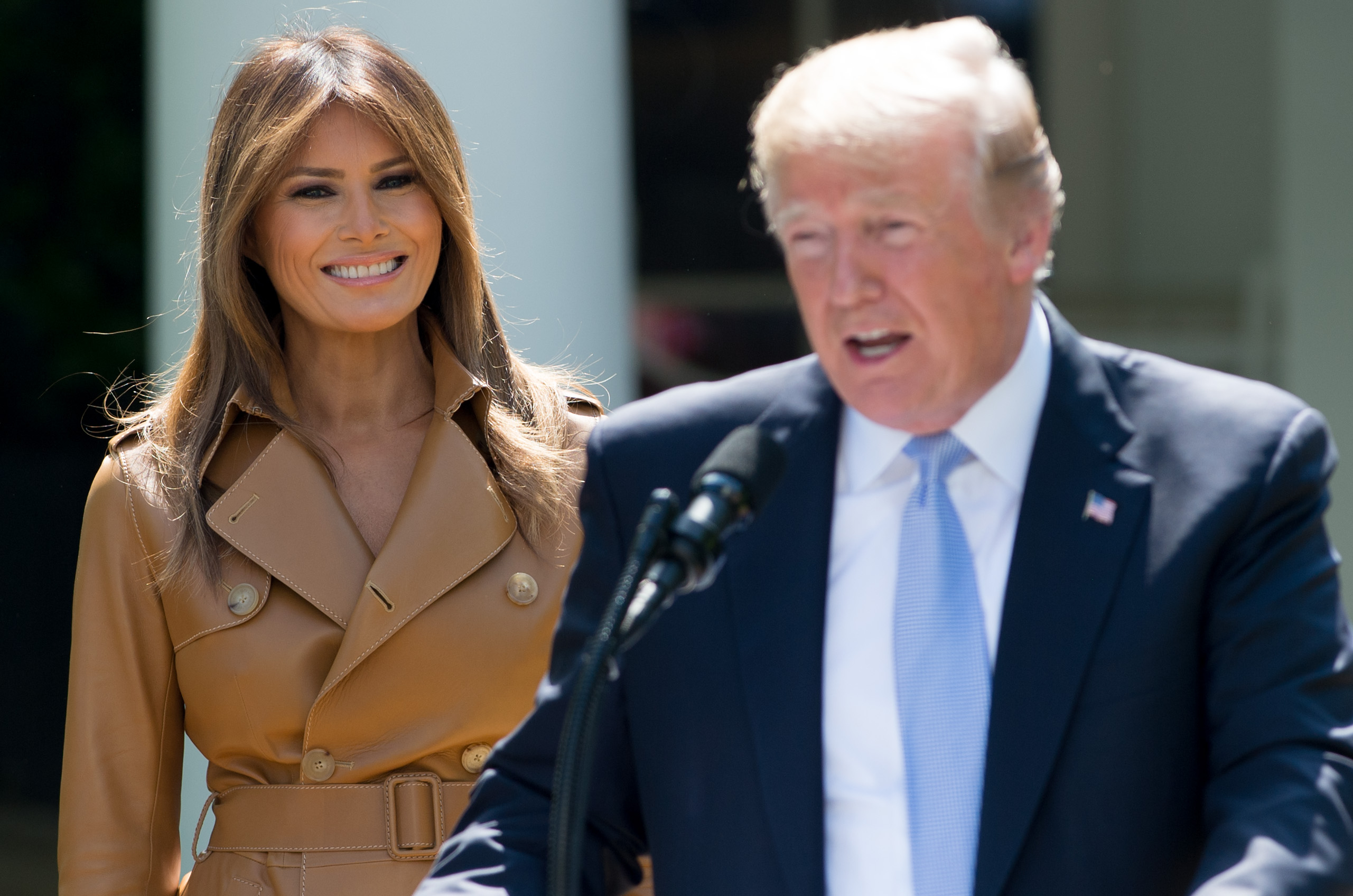 US President Donald Trump speaks alongside First Lady Melania Trump as she announces her “Be Best” children’s initiative in the Rose Garden of the White House in Washington, DC, May 7, 2018. (Photo by SAUL LOEB / AFP) (Photo credit should read SAUL LOEB/AFP/Getty Images)

It also turns out that the house Vida finds that she thought Melania grew up in wasn’t even the right house. Amazing reporting.