An artist re-imagined famous world leaders as hipsters in a series, “HIPSTORY,” according to a release The Daily Caller News Foundation obtained.

“‘Hipster’ is a weird term,” Shimoni said. “It seems like almost every young urban person you meet can fall under a certain description of ‘Hipster.’ Which is a part of my point — we all try to express ourselves and our individuality and it becomes the main thing we do, and eventually, we all look the same.” (RELATED: Brighton Knocks Out Portland As Most Hipster City)

Check out some of Shimoni’s creations here: 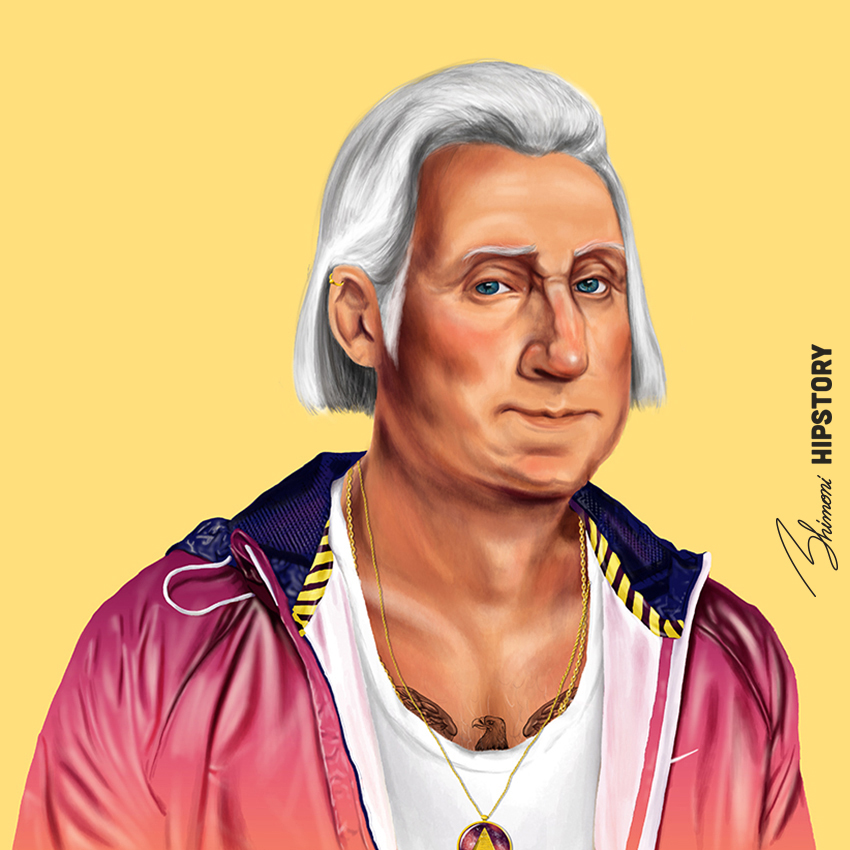 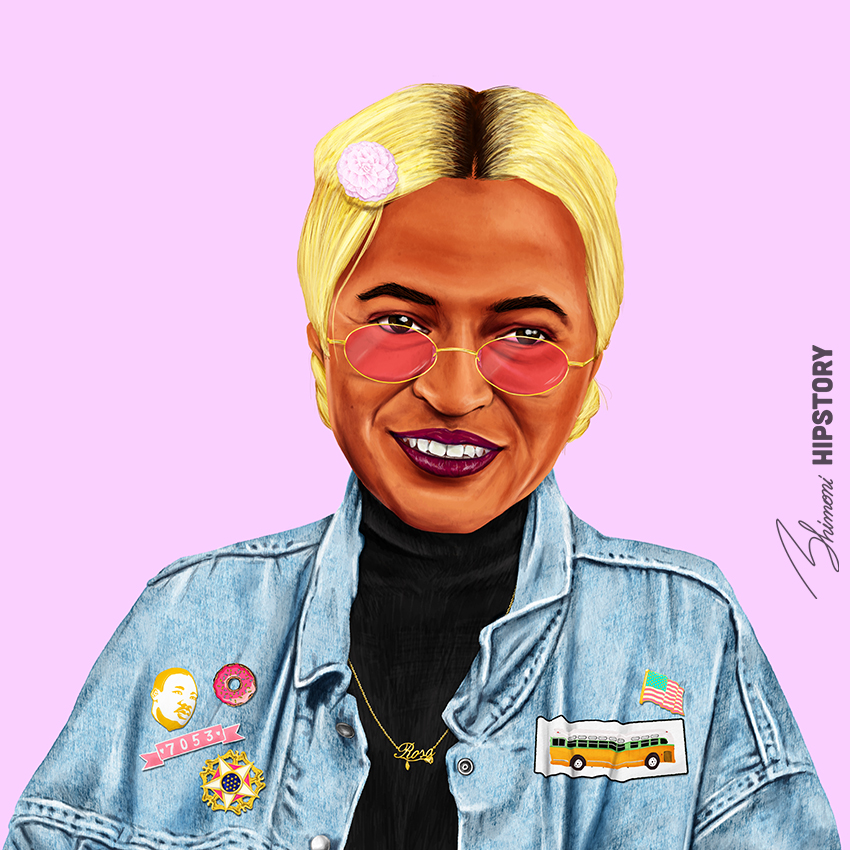 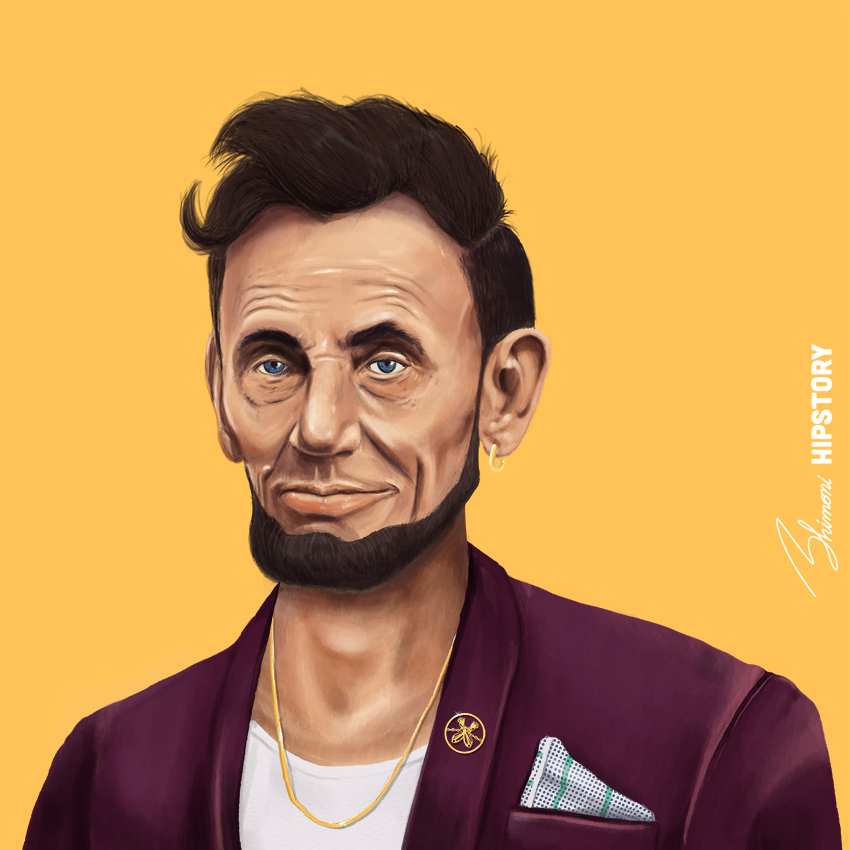 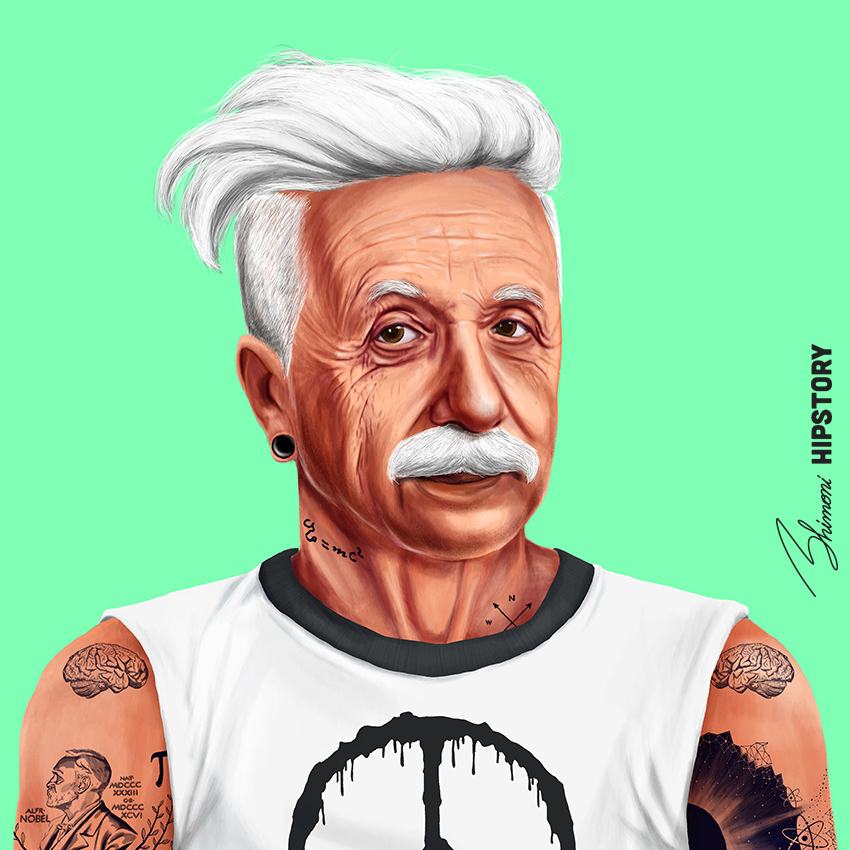 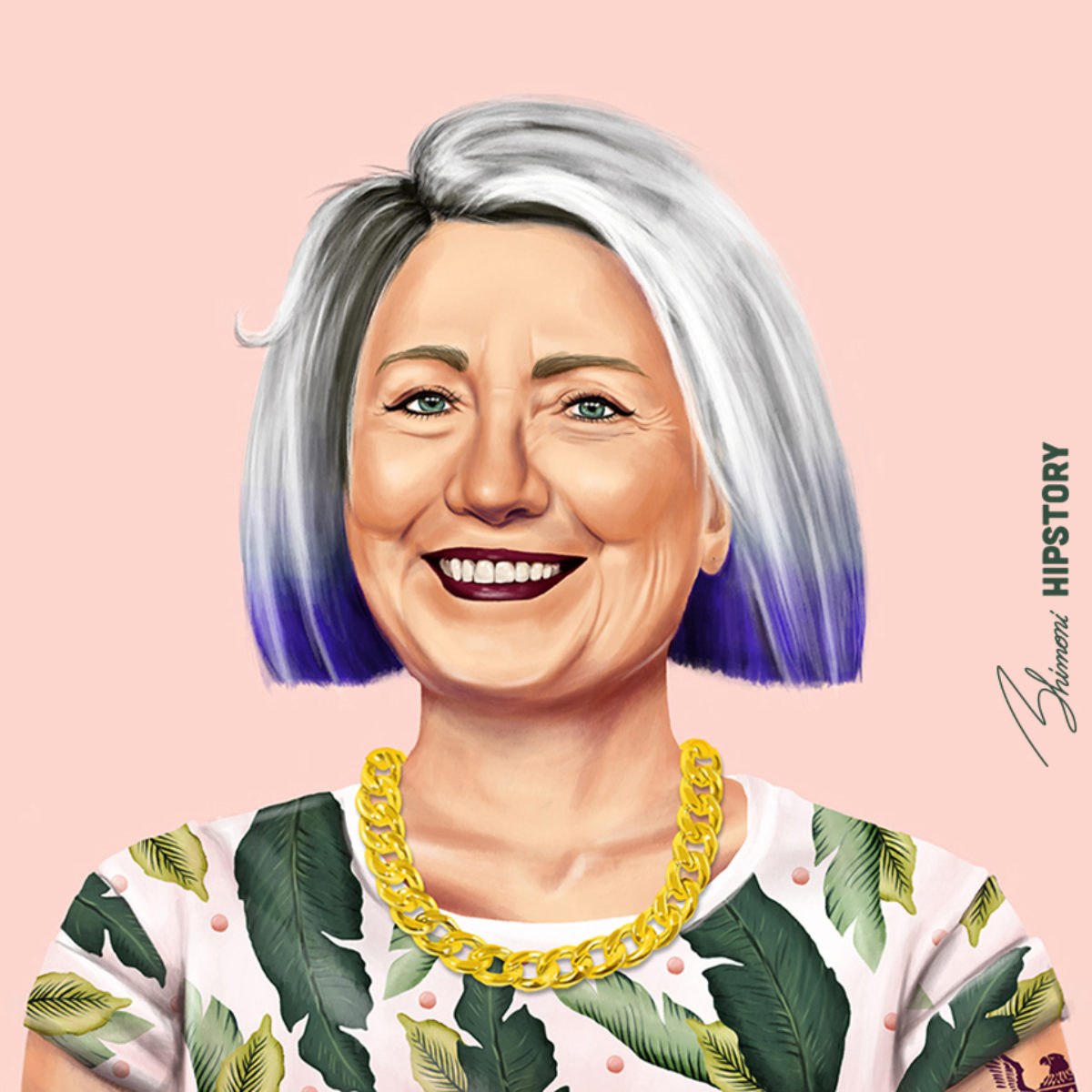 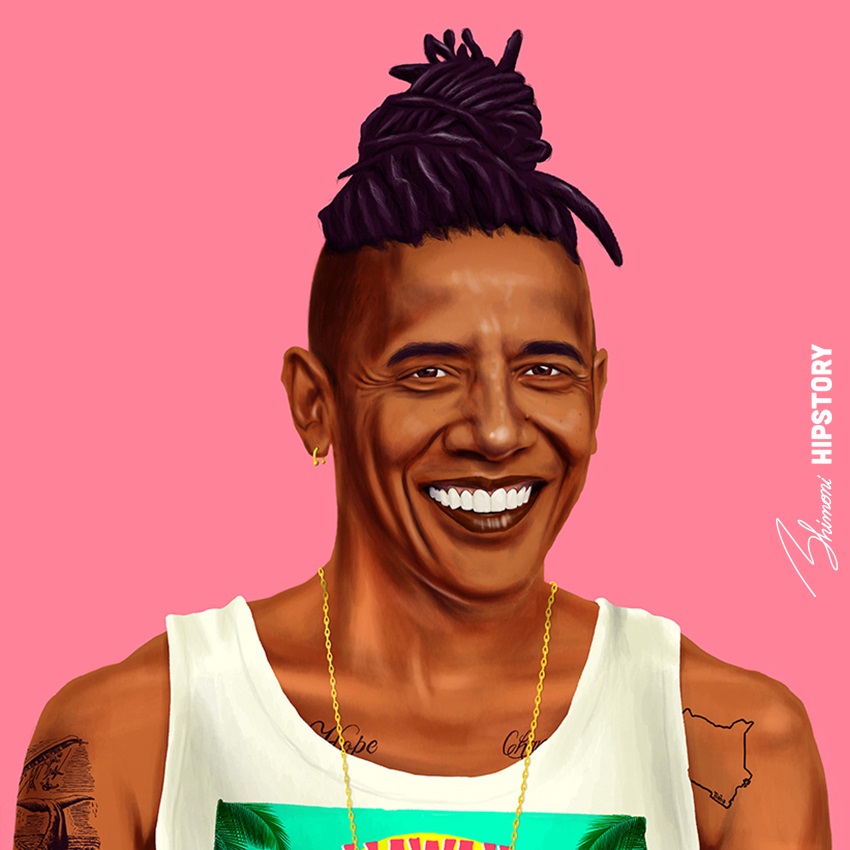 “I try bringing a new twist to the smallest details that define the character. For example, on Obama’s chest, you can find the words ‘Hope’ and ‘change,’ which are slogans anyone can immediately realize. But I also try leaving details that are less notable and less recognized by most viewers, like the tattoo on Obama’s right shoulder, which represents a scene from the book, ‘Moby-Dick,’ which is Obama’s favorite reading book,” Shimoni said.

The DCNF also obtained a video featuring Shimoni’s creative process for his designs. The Israeli artist will spends few days simply studying the character before piecing together the “hipster” design, according to the video:

Shimoni started his collection in 2014, which became successful, leading him to make the Israeli list of Forbes’ “30 under 30.” His artwork also has a huge international presence, being featured in Berlin, New York, Tel Aviv and Paris.