This week, we saw two major fallouts in the entertainment industry.

First, Roseanne Barr went on a Twitter rant, as she has been known to do for years. In one of her rants, she used a racially vulgar remark to describe a member of the Obama administration. She said Obama advisor Valerie Jarrett looked like a cross between a member of the “Muslim Brotherhood” and “Planet of the Apes.”

Secondly, TBS late night comedian Samantha Bee chose to attack Ivanka Trump in a profane tirade. She called the first daughter a “feckless c**t” for posting a photo with her child while American immigration policy is splitting up illegal immigrant families. Bee also made incest innuendo allegations against Trump and his daughter in the same segment.

Here is where both Roseanne and Bee are similar: They both apologized. That about ends the similarities. 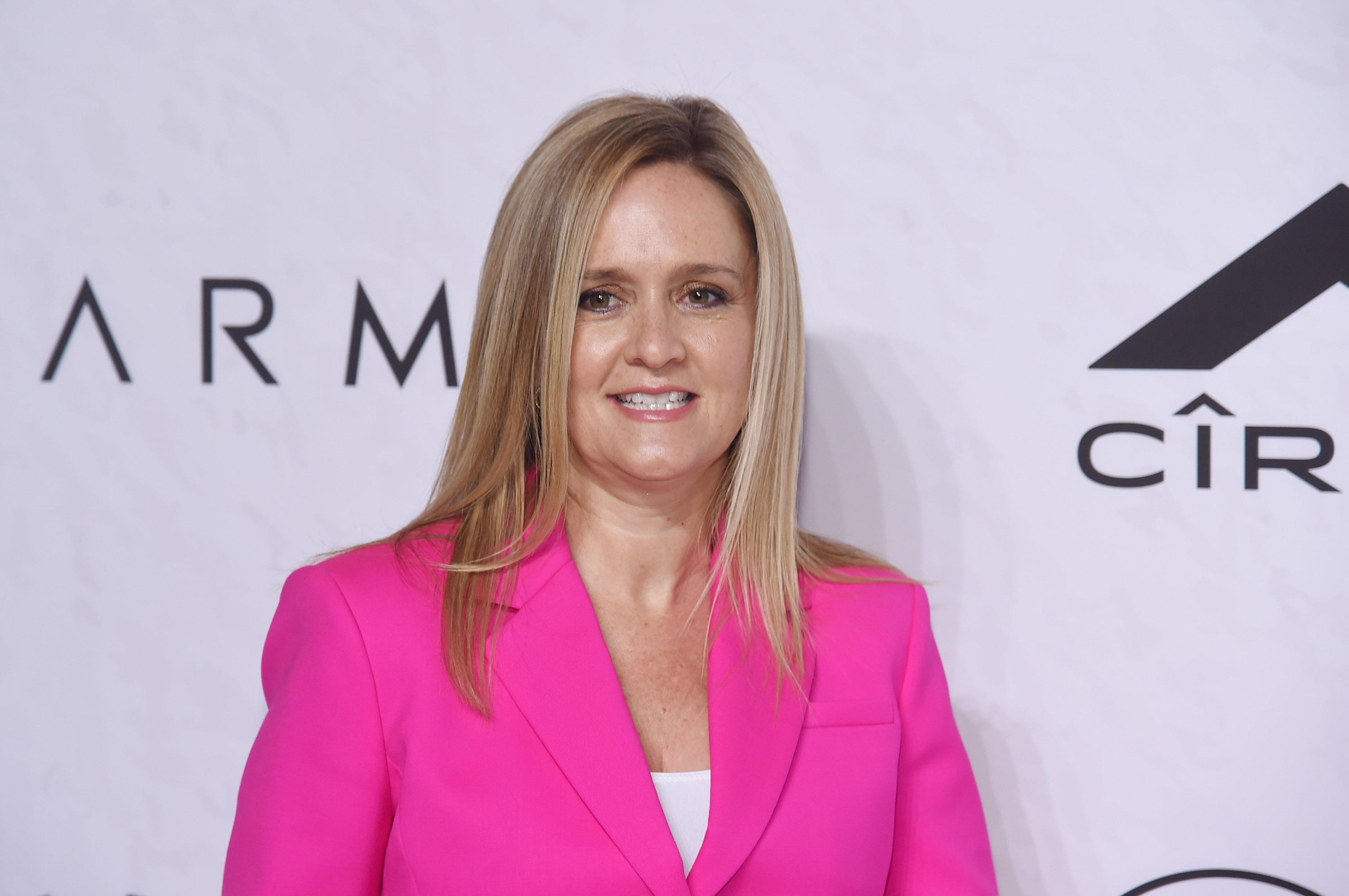 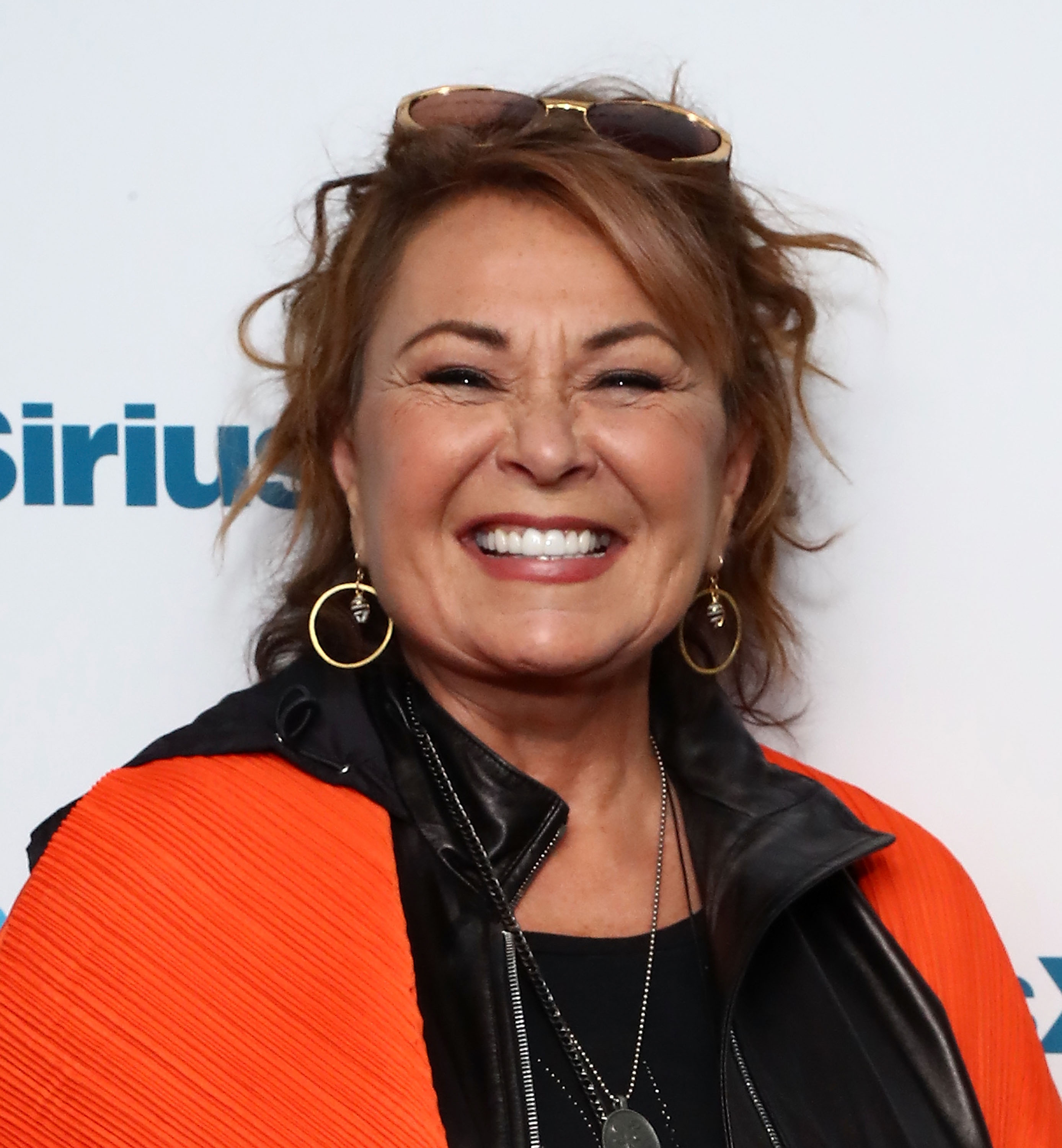 There is one big, dark difference between what Samantha Bee and Roseanne did. Both Samantha Bee and Roseanne said offensive, vile things about political figures. However, only Samantha Bee premeditated the act. Bee had her TBS writers, producers, lawyers, directors, executives, and an entire, applauding studio audience approve of her comments before airing them to the world on television. Hundreds of people inside the entertainment orbit said, “Yes, call the president’s daughter a c**t. That’s great.”

Roseanne fired off something just as vile on Twitter unilaterally. She acted alone, the crazy, half-baked musings of a comedian who admitted she has mental problems.

Roseanne had her show canceled within hours of her vulgar remark, receiving the scorn and disgust of the entire entertainment and media industry. Bee, however, was never was even in danger of professional consequences. She shrugged off a half-hearted apology on Twitter and TBS backed her up. There was also very little outrage about what Bee said from the entertainment and media industry. Many celebrities deeply and vocally supported her decision to call Ivanka a “c**t.” Bee was defended by her industry so much so that she received an award the next day and blamed her problems on, you guessed it, President Trump.

However, there is a narrative that formed which sought to amplify Roseanne’s vulgarity and dismiss the vulgarity of Bee. That narrative is false and misleading. Don’t let them lie to you.

The difference is enormous. Bee’s vulgarity pulled the curtain back on an entire rotting system within the entertainment industry that believes and approves of the first daughter being called a “c**t.” Roseanne was a singular mentally-ill, offensive person saying an offensive thing. The former should be more troubling.

Don’t let them lie to you. There are double standards.