“Ivanka [Trump] tries to avoid reading or listening to negativity about herself or her family,” a source close to the first daughter explained to People magazine Tuesday. 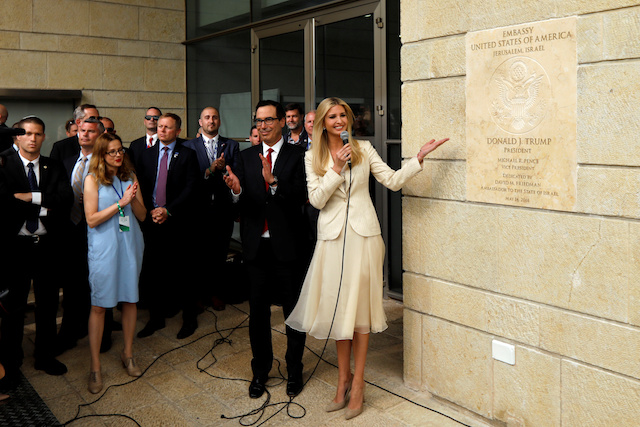 “It has been hurtful and was surprising to her at first. But now she is more resilient or even hardened to it and brushes off the comments by partisans who hate the administration,” the source added. “The Samantha Bee remark goes in that category.”

The source continued that Trump didn’t take the vile comment too personally and just chalked it up to the criticism she has had to face since Donald Trump was sworn in as commander in chief.

Following a backlash to Bee’s comments from both sides of the political aisle, the talk show host issued an apology for the “inappropriate and inexcusable”comment during her show “Full Frontal” last week.

I would like to sincerely apologize to Ivanka Trump and to my viewers for using an expletive on my show to describe her last night. It was inappropriate and inexcusable. I crossed a line, and I deeply regret it.

Bee will also reportedly address the remarks during her show when it airs Wednesday night.