Former president Barack Obama said Wednesday that his upcoming Netflix shows are “training the next generation of leaders” at a conference in Las Vegas.

Business Insider reports that Obama hopes his show “will help people see and better understand one another and ultimately help us move past the divisive political discourse that has mired Washington for so long.”

“I continue to believe that if we are hearing each other’s stories and recognizing ourselves in each other, then our democracy works,” Obama also said. 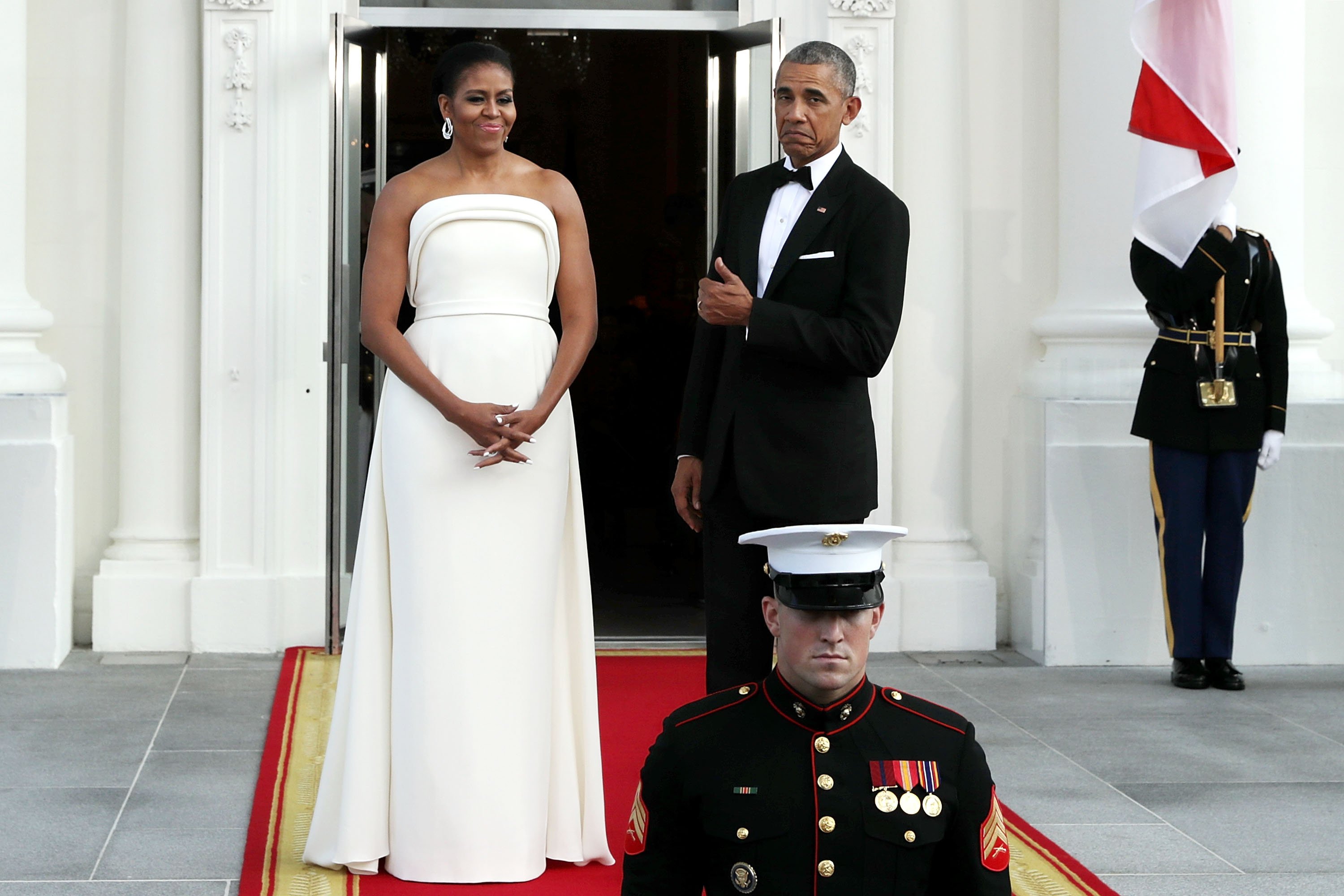 WASHINGTON, DC – AUGUST 02: U.S. first lady Michelle Obama and U.S. President Barack Obama wait for the arrival of Prime Minister Lee Hsien Loong of Singapore and his wife Ho Ching on the North Portico of the White House August 2, 2016 in Washington, DC. The Obamas are hosting the prime minister and his wife for an official state dinner. (Photo by Chip Somodevilla/Getty Images) 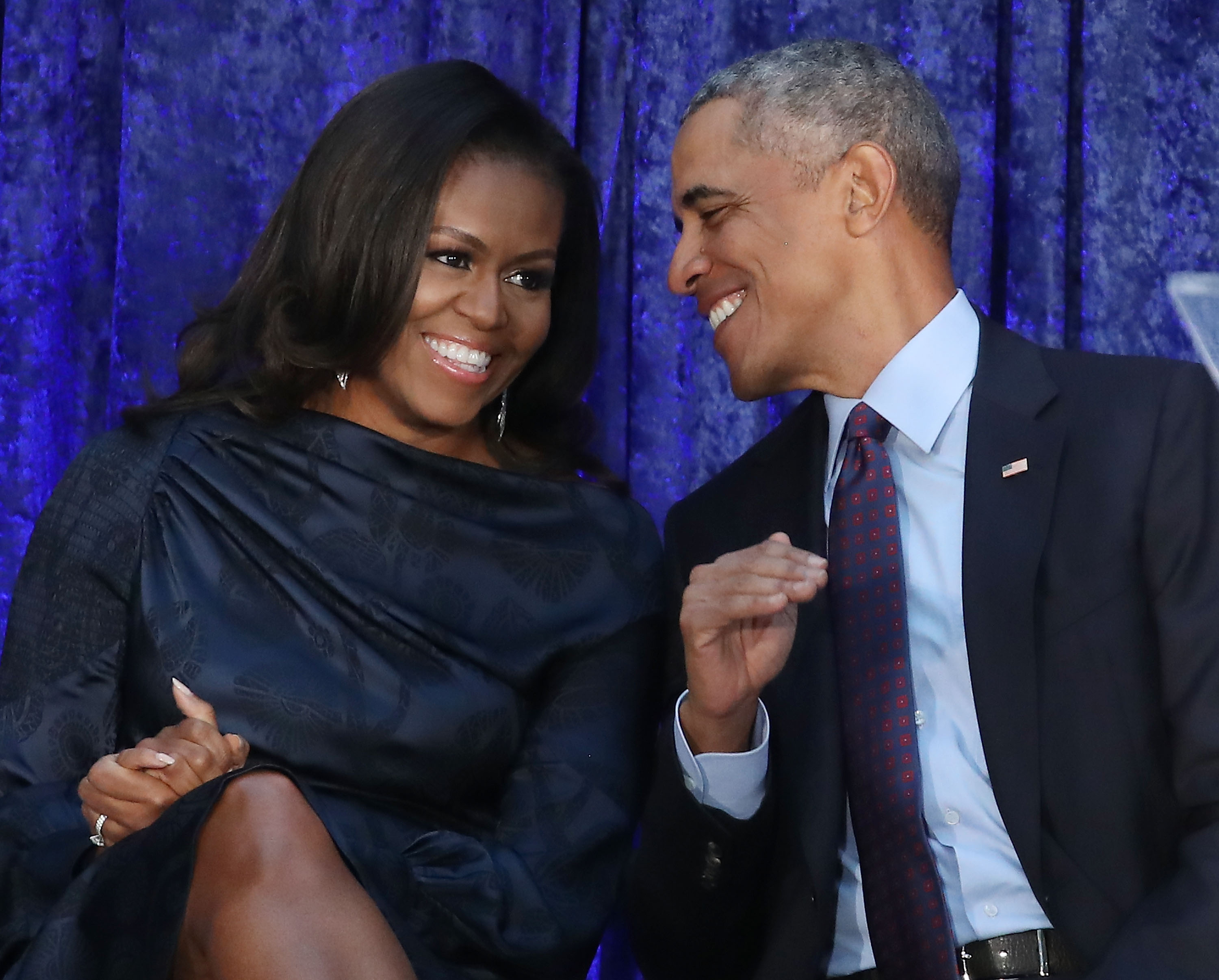 WASHINGTON, DC – FEBRUARY 12: Former U.S. President Barack Obama and first lady Michelle Obama participate in the unveiling of their official portraits during a ceremony at the Smithsonian’s National Portrait Gallery, on February 12, 2018 in Washington, DC. The portraits were commissioned by the Gallery, for Kehinde Wiley to create President Obama’s portrait, and Amy Sherald that of Michelle Obama. (Photo by Mark Wilson/Getty Images)

“That’s what we hope to be a voice to, through Netflix and through my foundation, where we’re identifying and training the next generation of leaders here in the United States and around the world. So they can start sharing their stories and cooperating.” (RELATED: Obama Whines About Trump’s America — ‘I Worry When Our Values Are Not Being Upheld’)