Next week, the president is expected to meet with Jong-Un in Singapore for a highly anticipated summit to discuss North Korea’s hopeful denuclearization. (RELATED: Trump’s Trying To Figure Out How To Cover Kim Jong Un’s Hotel Bill In Singapore: Report)

Officials say that Trump is ready to walk out of the meeting if it does not go well. If it does go well, however, he is willing to invite the Korean dictator to his Mar-a-Lago resort. 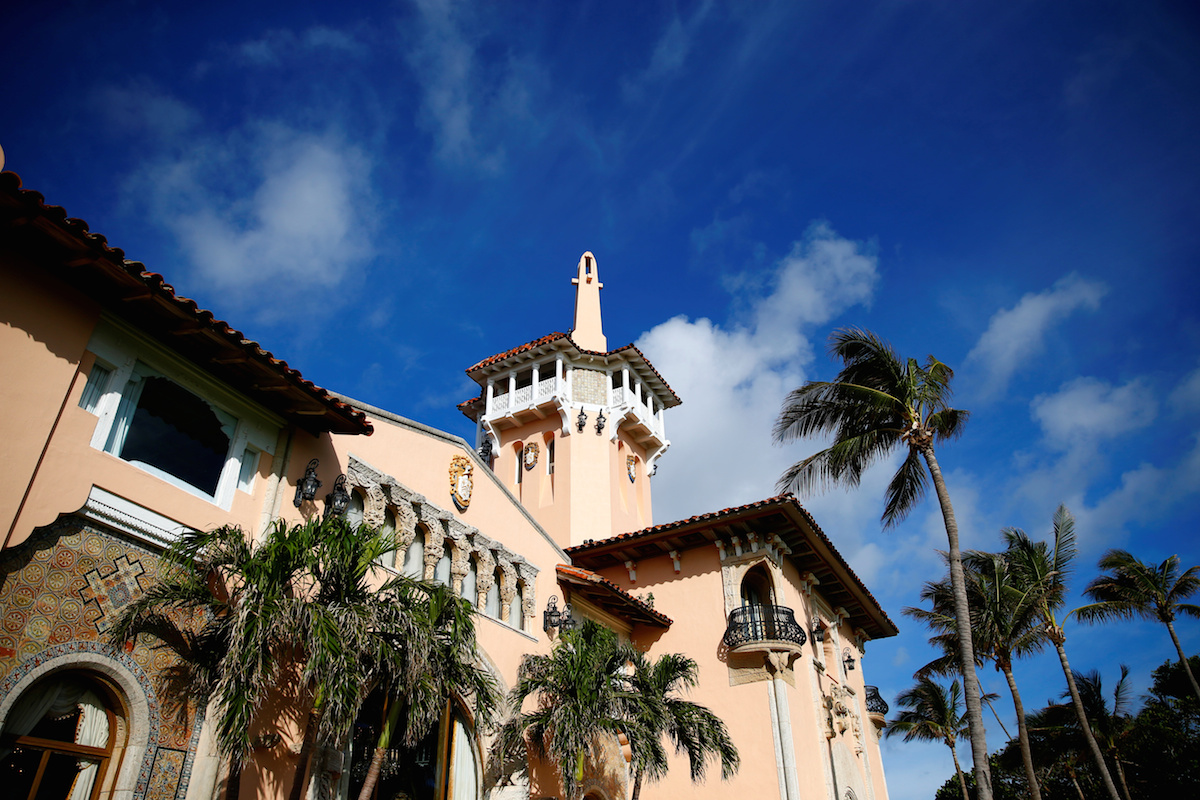 As Kellyanne Conway said there may be several meetings before any action takes place. As she told reporters, “There could be more than one meeting — more that one conversation.”

Though no summit schedule has been released to the public, the meeting is set to happen at the Capella Hotel at 9:00 a.m. on June 12 and last for two days.(RELATED: The Hotel Trump Picked For The North Korea Summit Will Show Kim Just How Glorious Capitalism Is)