The national debate over the American system of migrant detainment rages on in spite of President Donald Trump signing an executive order ending the practice of separating illegal immigrant families and a surprise visit by the first lady to a child detainment facility.

While the most scathing critiques in the debate are directed at the Trump administration, much about the Obama detainment practices mirrored — almost exactly — the practices for which Trump is currently being criticized.

Personal accounts from immigration lawyers tell a tale of Obama openly admitting that his administration was using family detention as a deterrent. In fact, the conditions in Obama’s illegal immigrant detainment facilities were so abhorrent that they inspired a lawsuit.

In 2015, the American Immigration Council and the American Civil Liberties Union announced a class-action lawsuit against the conditions at the detainment facilities in Tucson, Arizona.

According to the lawsuit, the Obama administration held migrants in wretched, inhumane condition. The lawsuit specifically mentions children being held in these conditions:

“The complaint alleges that Tucson Sector Border Patrol holds men, women, and children in freezing, overcrowded, and filthy cells for days at a time in violation of the U.S. Constitution and CBP’s own policies. Detained individuals are stripped of outer layers of clothing and forced to suffer in brutally cold temperatures; deprived of beds, bedding, and sleep; denied adequate food, water, medicine and medical care, and basic sanitation and hygiene items such as soap, sufficient toilet paper, sanitary napkins, diapers, and showers; and held virtually incommunicado in these conditions for days.”

The American Immigration Council published photos of the conditions in the Obama-era facilities. The images show dozens of illegal immigrants being held in crowded, filthy cells. There are no beds or mats for sleeping, with many of the migrants sleeping on a packed floor in a head-to-toe arrangement. Other images show mothers changing the diapers of their children on the cold concrete floor. Others show garbage piling up in the cells. Many images picture children living in these conditions.

The photos and captions are provided by the American Immigration Council: 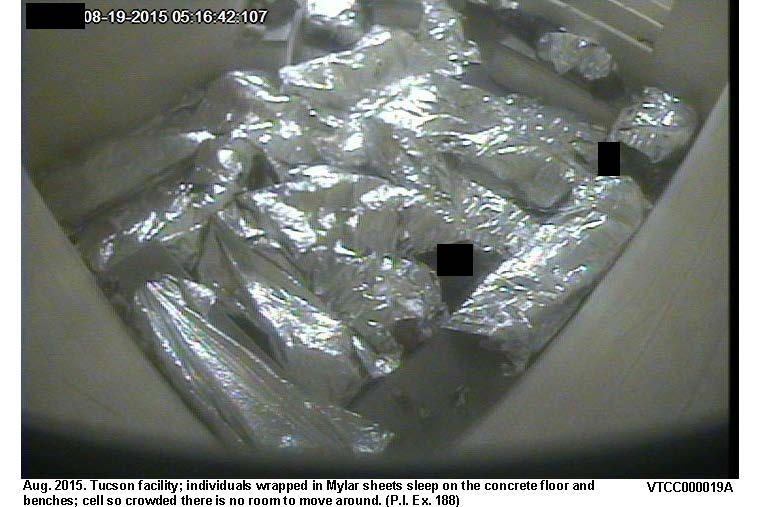 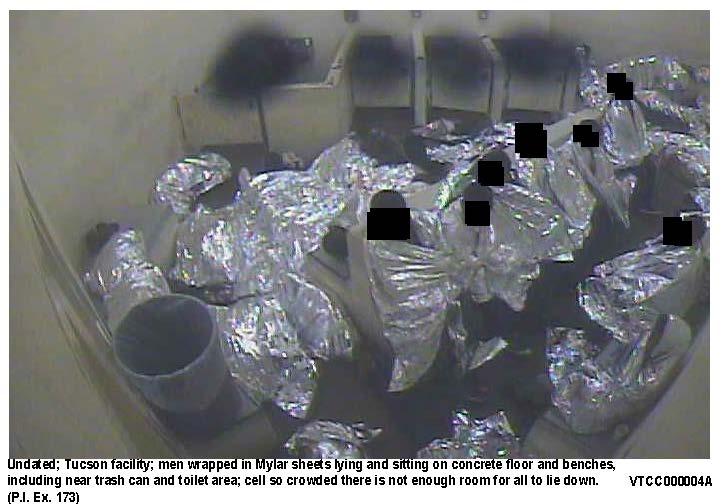 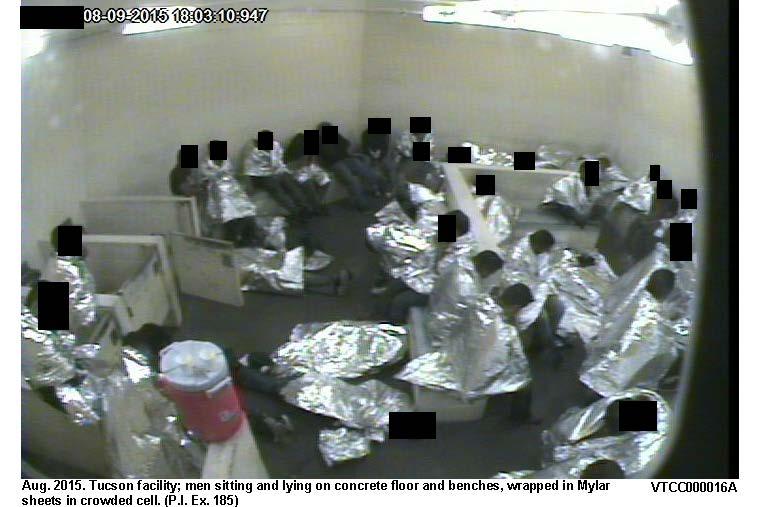 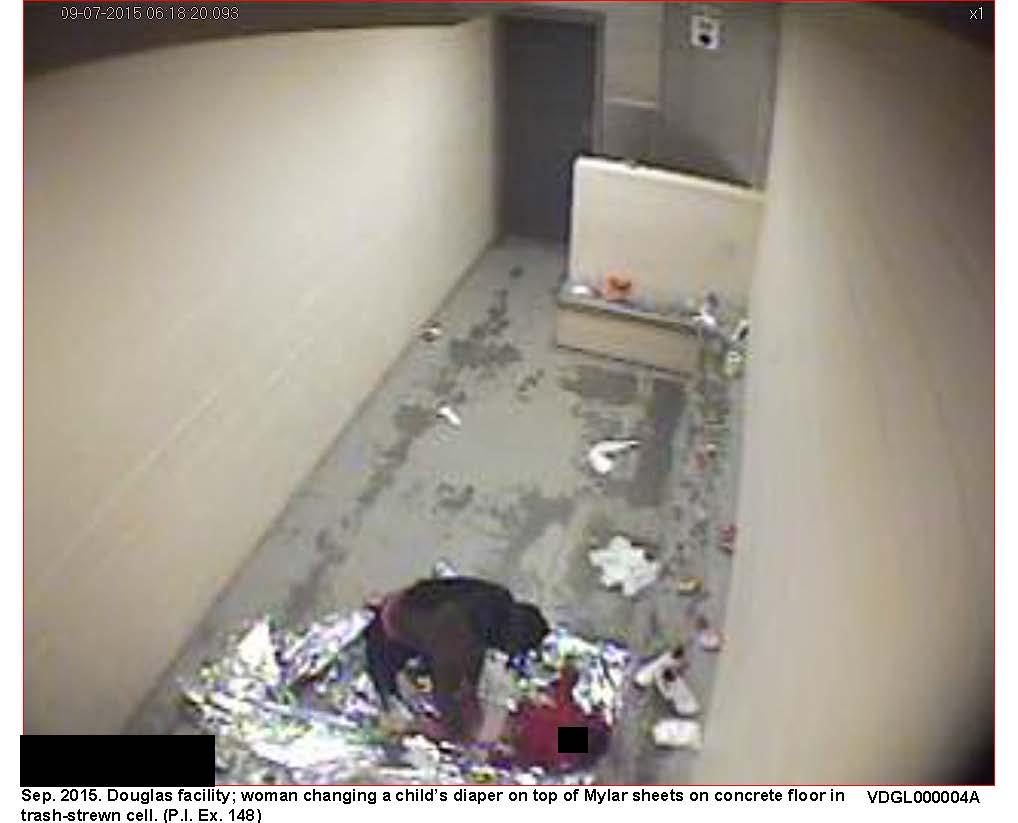 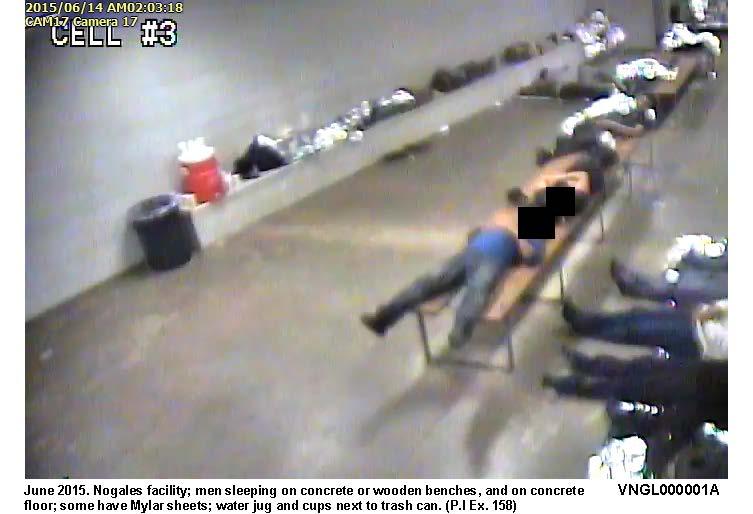 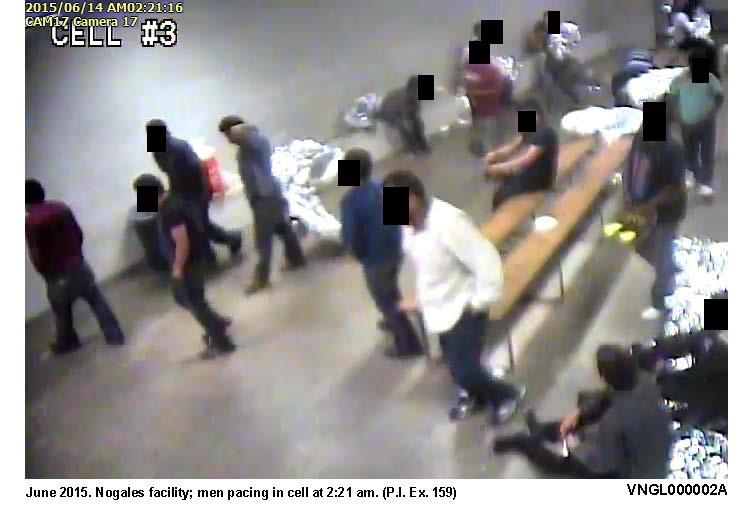 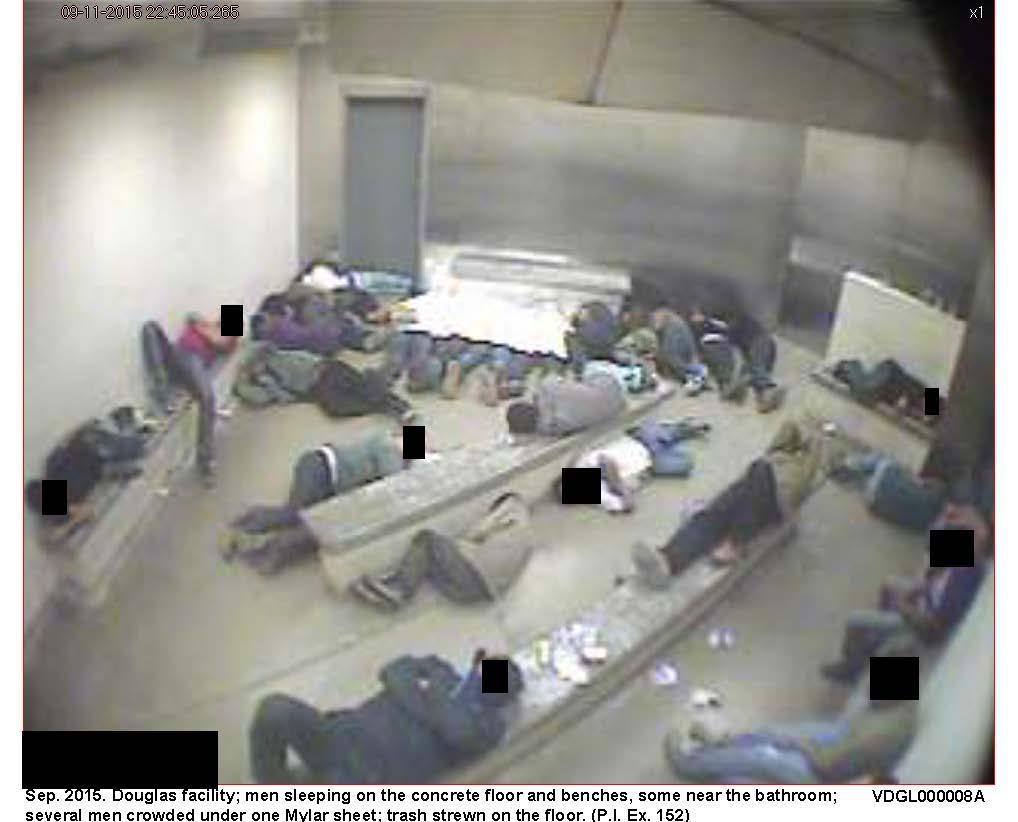 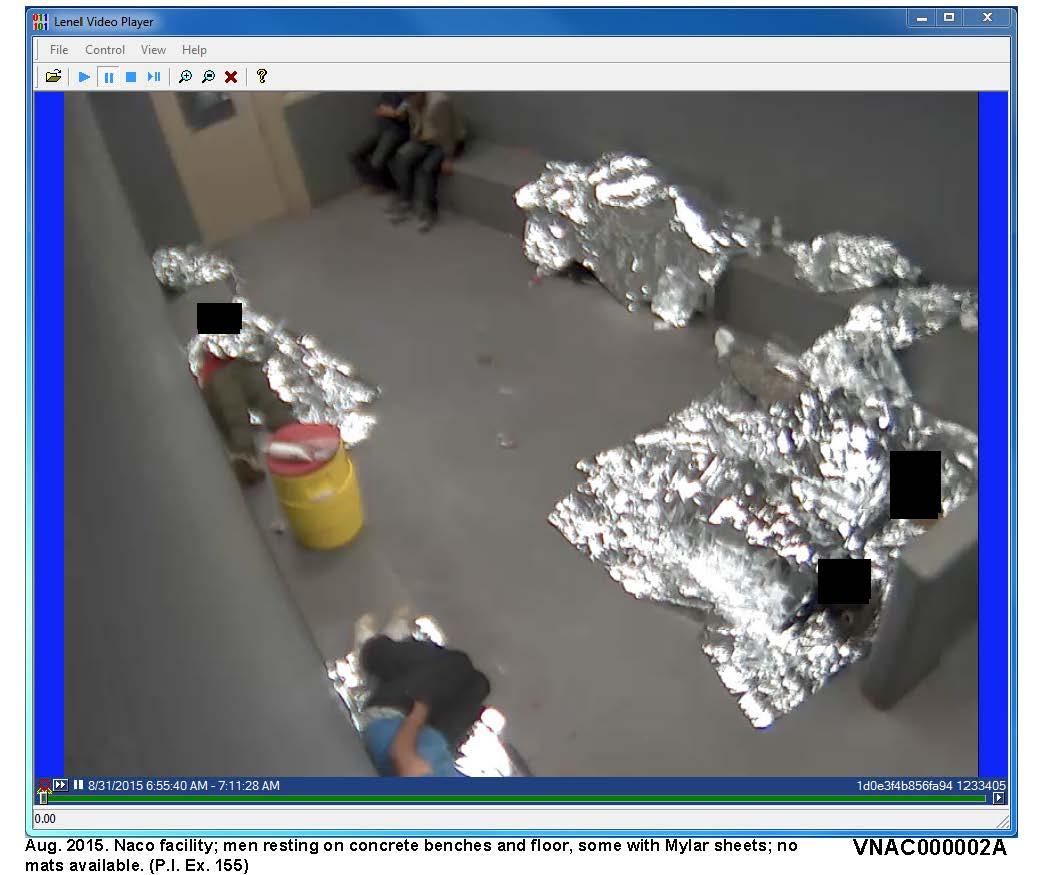 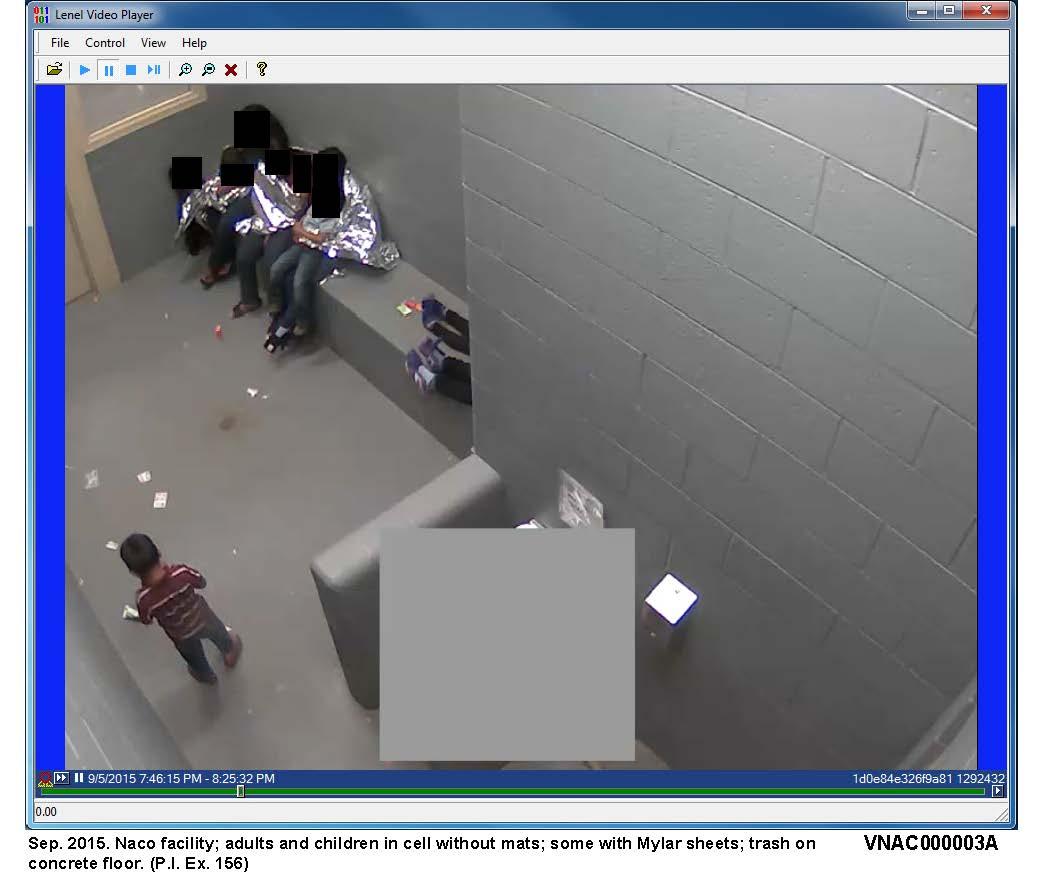 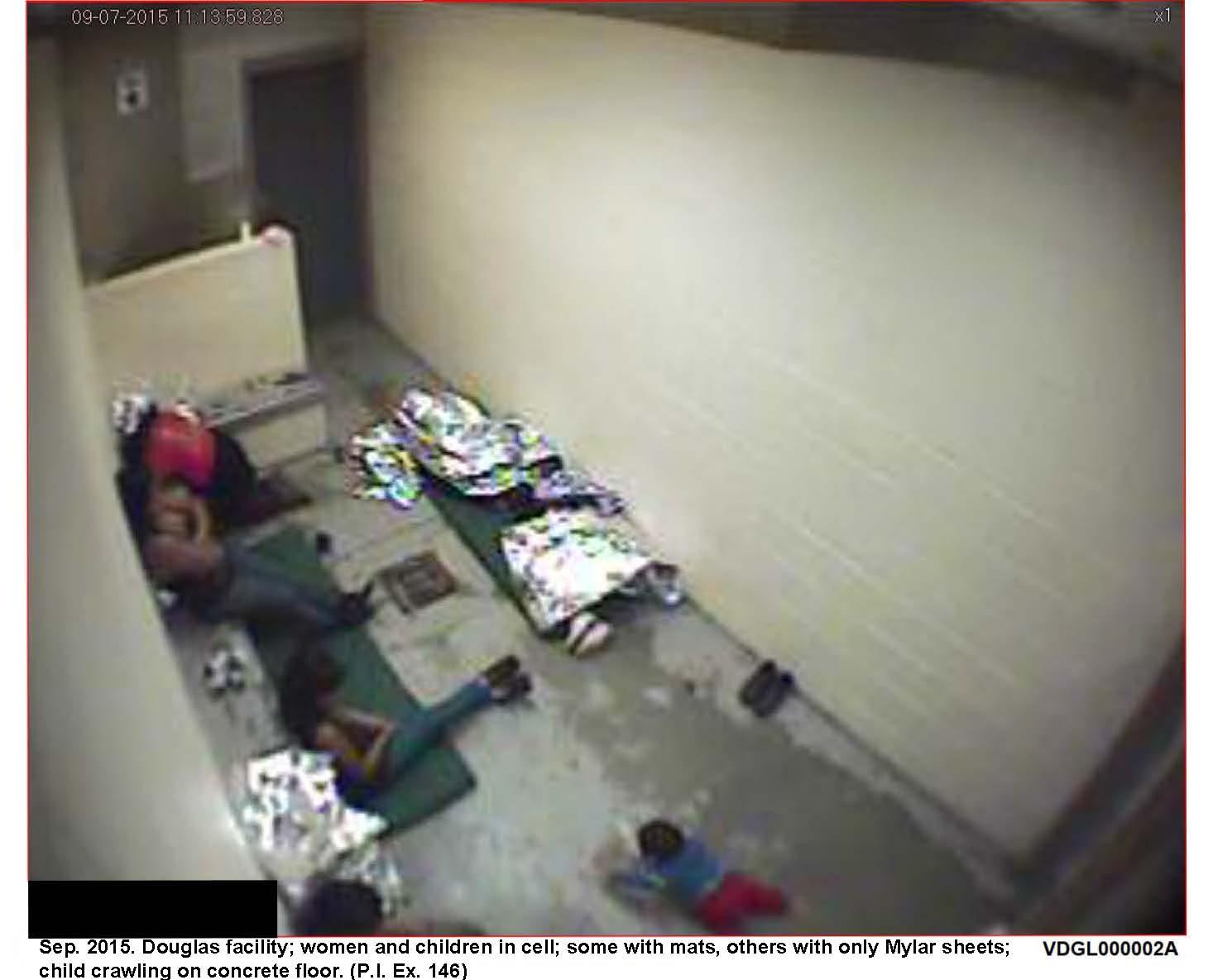 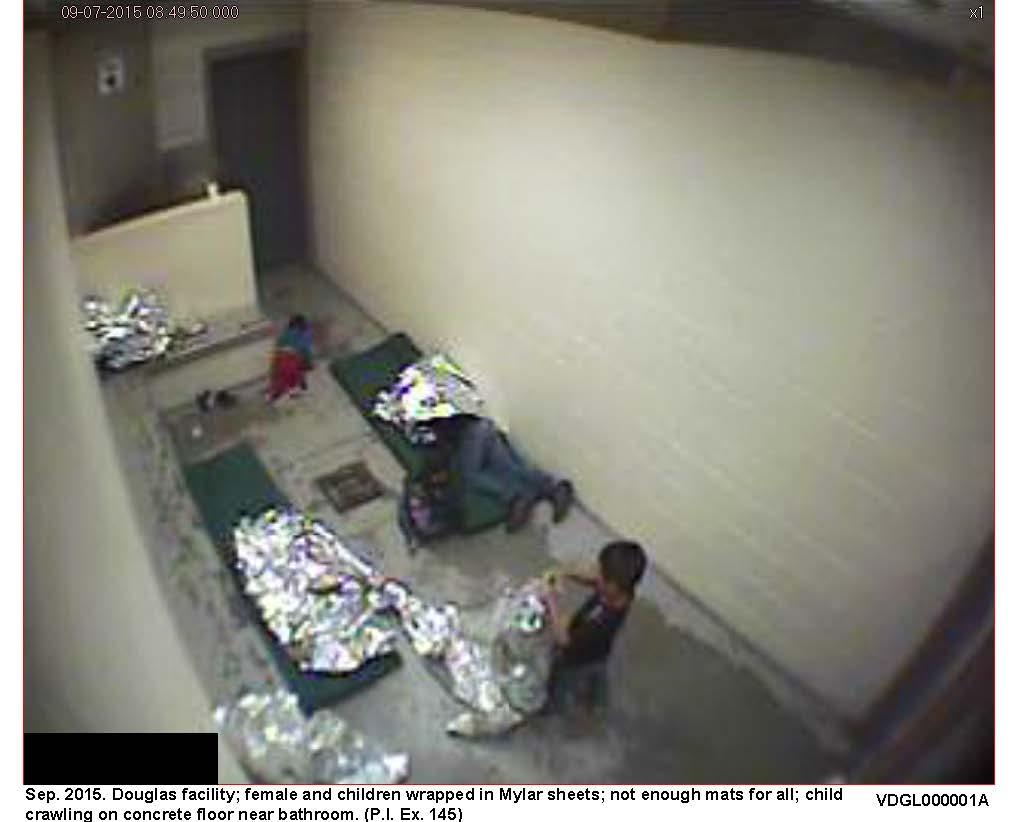 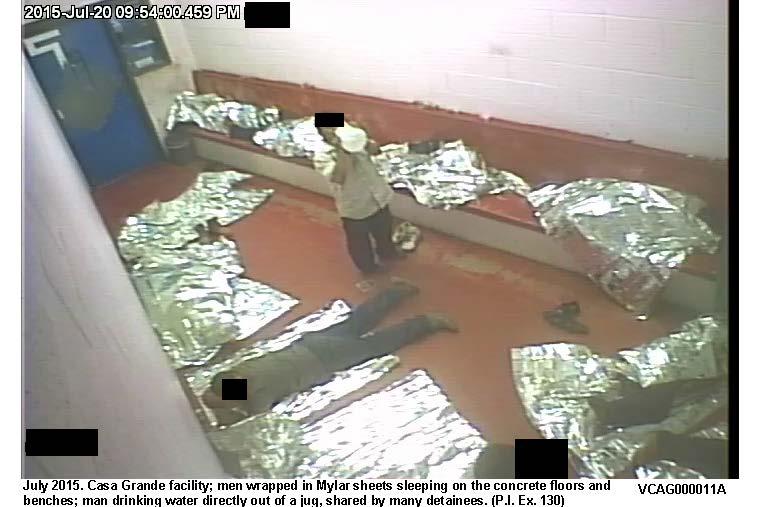 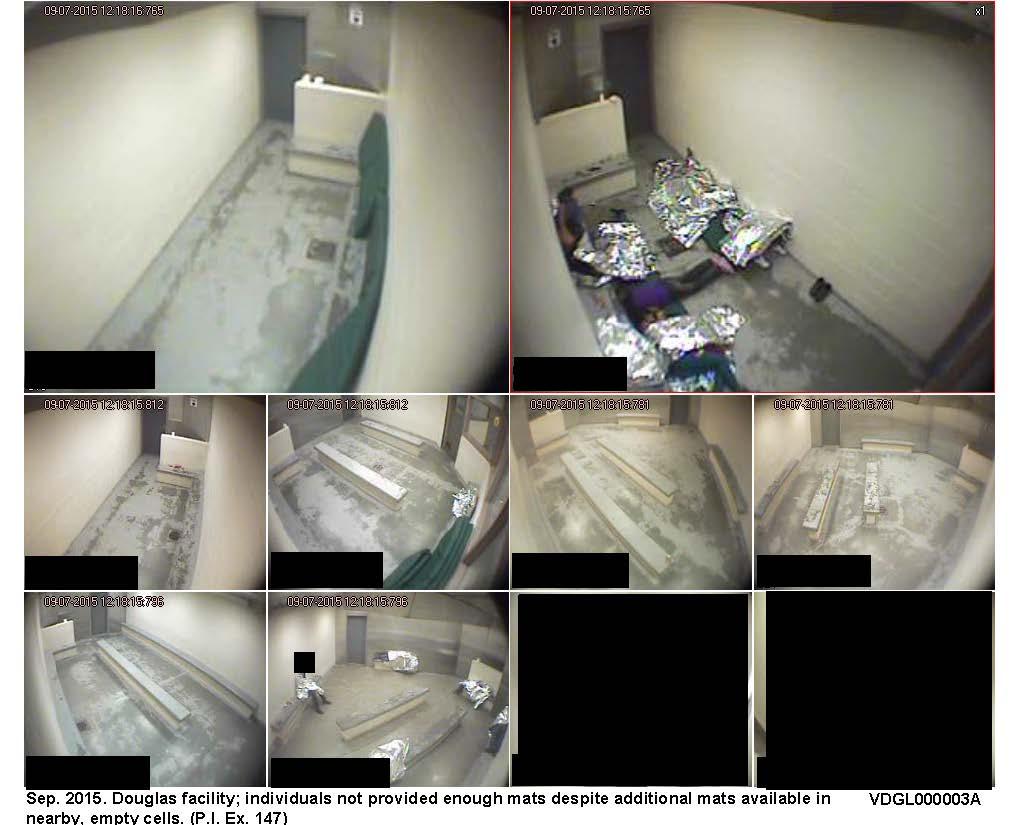 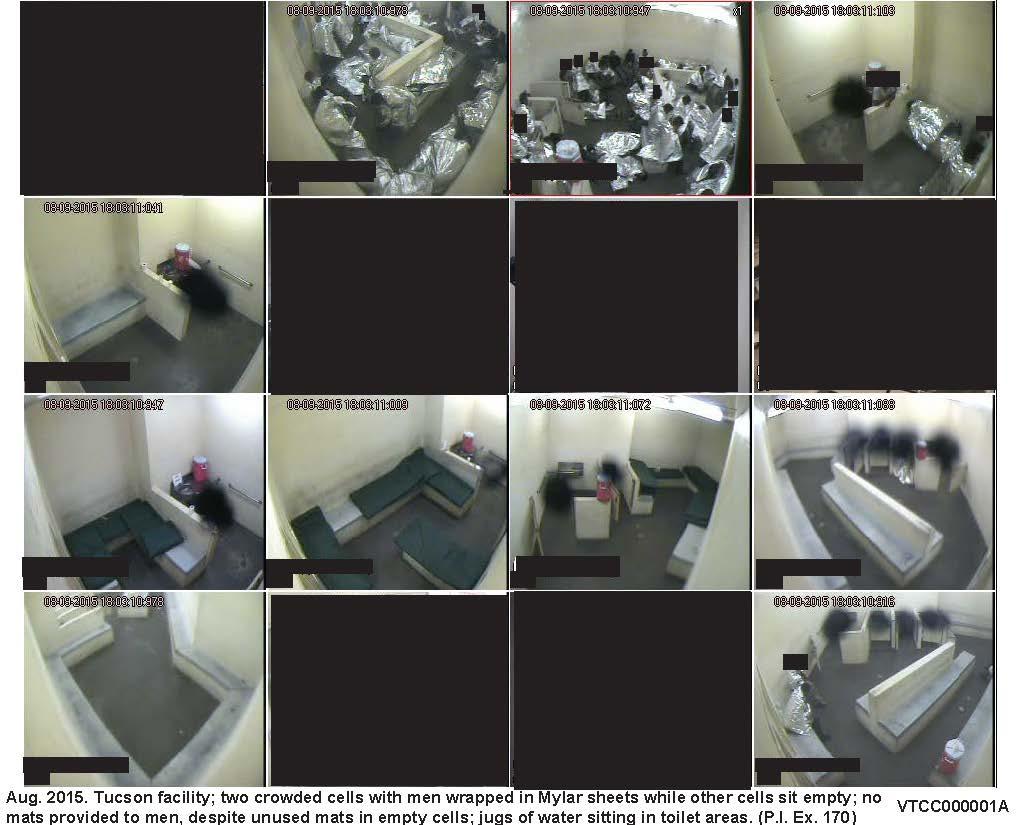 According to the American Immigration Council, the lawsuit is still pending.