“Enter Barbara Minerva… #WW84,” Jenkins tweeted, along with a shot of actress Kristen Wiig, who plays Minerva aka Cheetah, standing it what looks like a natural history museum,” according to the Hollywood Reporter.(RELATED: Celebrate Gal Gadot’s Birthday With Some Of Her Most Stunning Shots [SLIDESHOW])

Cheetah was introduced in the DC comics in 1987 by writer Len Wein and artist George Perez. Minerva is a British anthropologist/heiress that got her powers — the speed and strength of the jungle cat — after an expedition in the Africa. 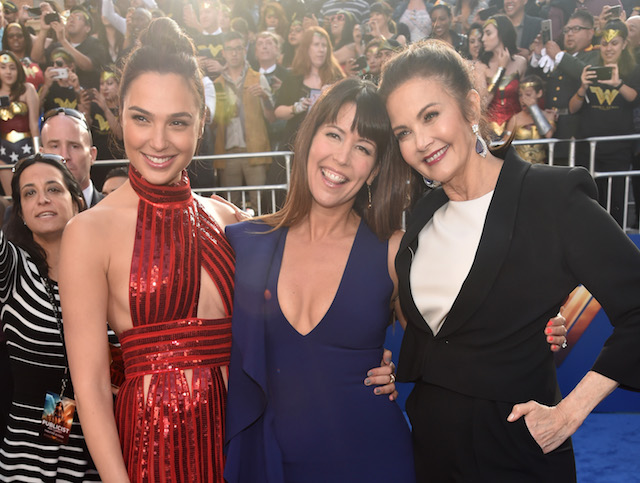 Production for “Wonder Woman 1984” is well underway. Gal Gadot will be back to play Diana Prince/Wonder Woman, and Chris Pine will return to playing Steve Trevor, her love interest.

Earlier this month, Jenkins dropped a photo on social media proving Trevor, an undercover spy, would be coming back for the sequel. His character was last seen in the first movie aboard a plane of explosives that blew up mid-air.