High-profile members of America’s media and political circles have used amplified, irresponsible rhetoric to describe President Trump’s immigration detainment policies. Terminology from Nazi Germany is now regularly used to describe American immigration policy in the public arena. Many have likened illegal alien detainment facilities on the Southern border to “concentration camps,” referred to Trump as a “Nazi” or “Hitler” and call Immigration and Customs Enforcement (ICE) agents the “Gestapo.”

David Tuck was born in Poland in 1929. He was enslaved by the Nazis and survived multiple concentration camps. In the wake of pundits and politicians comparing illegal immigrant detainment facilities in modern day America to Nazi concentration camps, Tuck felt compelled to speak out.

Today, Tuck has a message for those comparing American illegal immigrant detainment facilities to the Holocaust. “They know nothing of the Holocaust,” Tuck says. “Grow up. You can’t compare. Every time I hear it, it’s sickening.”

“Wake up,” he said in an exclusive interview with The Daily Caller. “This is not the Holocaust.”

As the Daily Caller previously reported:

When he was 10 years old, the Nazis invaded his country. They marched through his neighborhood, identifying Jews. David had a golden Star of David sewn to his clothes and was moved to a ghetto.

Tuck immigrated to America after being liberated. 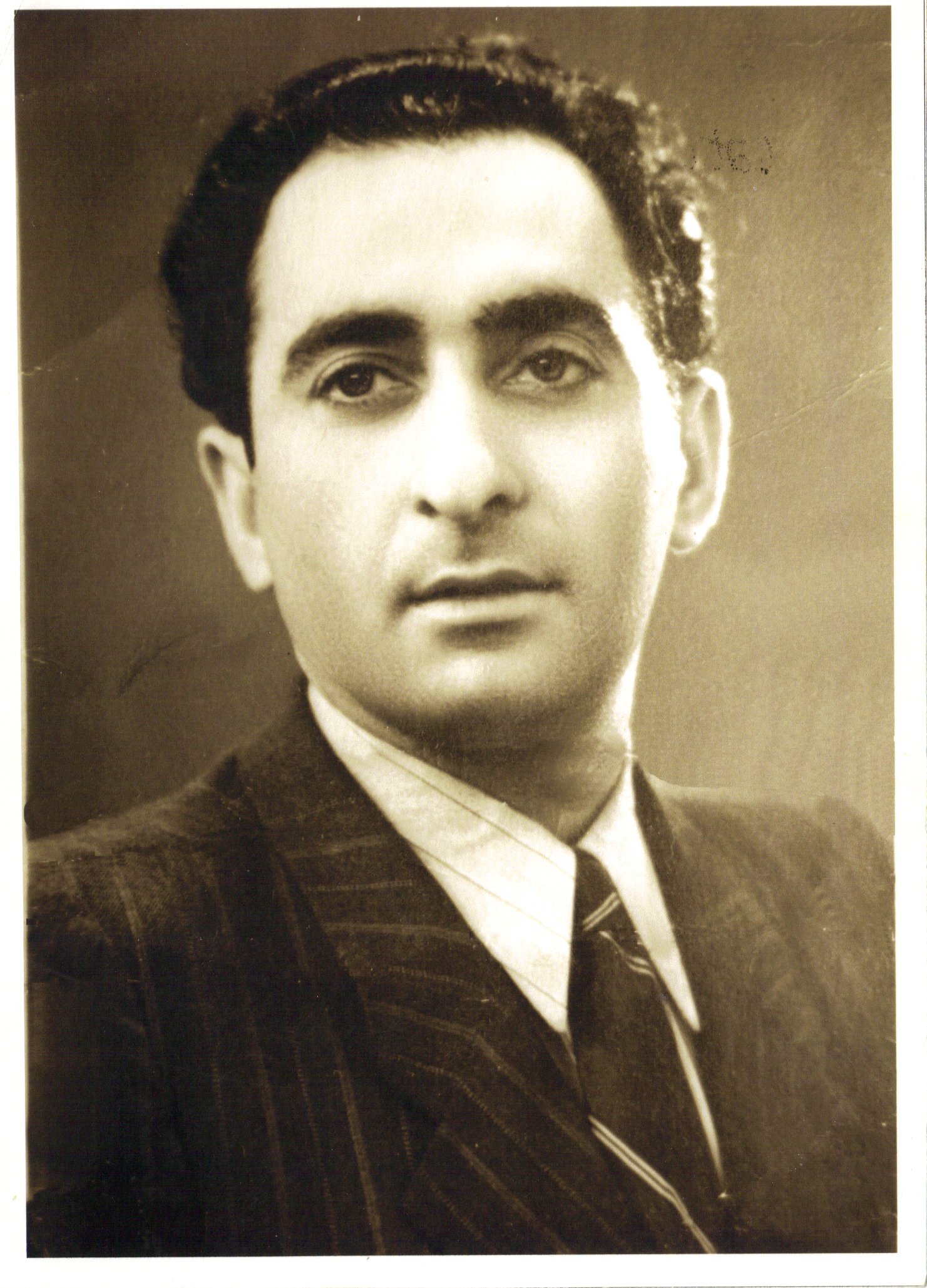