Sen. Chuck Schumer and Rep. Nancy Pelosi are now being condemned by a number of African-American leaders after distancing themselves from Rep. Maxine Waters’ rhetoric encouraging the harassment of Trump cabinet members.

Politico reports that in a letter sent to the two Democratic leaders on July 3rd, “Black Women Leaders and Allies” expressed their “profound indignation and deep disappointment over your recent failure to protect Congresswoman Waters from unwarranted attacks from the Trump Administration and others in the GOP.”

“That failure was further compounded by your decision to unfairly deride her as being ‘uncivil’ and ‘un-American.’ In doing so, we believe this mischaracterizes her call to action for peaceful democratic assembly and the exercise of her constitutional rights to free speech in support of defenseless immigrant children and their families.”

Al Sharpton and Donna Brazile signed the letter, among many others. The full letter can be read here. 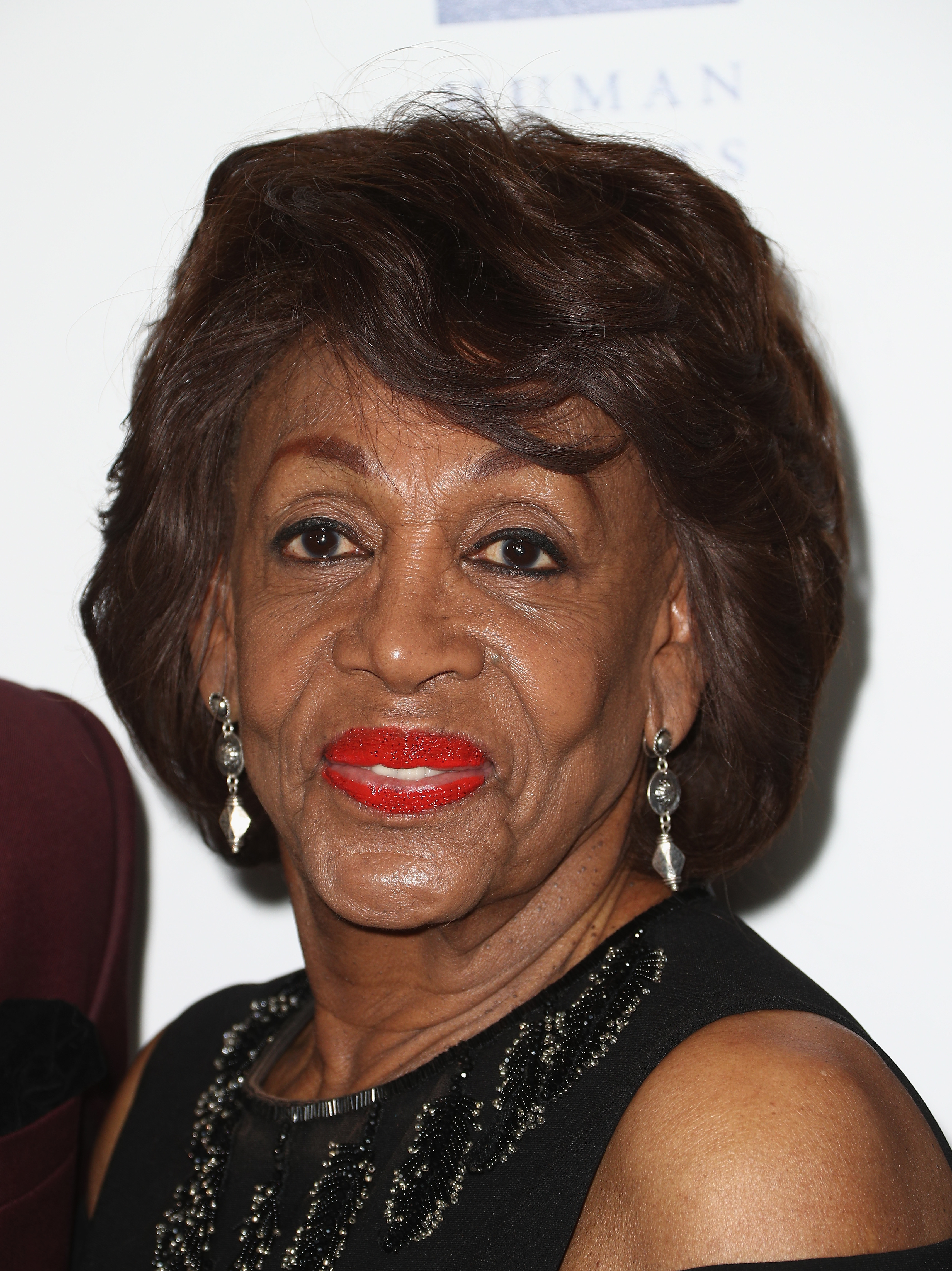 Maxine Waters made news recently for her call to harass and intimidate members of the Trump administration in public.

She said, “If you see anybody from that cabinet in a restaurant, in a department store, at a gasoline station, you get out and you create a crowd. And you push back on them. Tell them they’re not welcome anymore, anywhere!” (RELATED: Maxine Waters: God Is On The Side Of People Driving Trump Officials From Restaurants)