The White House announced on Monday the selection of Brett Kavanaugh as the much-anticipated pick to replace Kennedy on the Supreme Court. Before the pick, dozens of members of the WH press corps gathered outside the press briefing room to wait to be ushered in to the East Wing where the announcement would be made.

During the Gorsuch pick, reporters had been walked through the front colonnade of the mansion. This pick was different. The large gaggle of reporters were walked through the bowels of the service area, past some recycling and trash compactors and directly past Hillary Clinton’s portrait hanging in the White House first floor hallway. 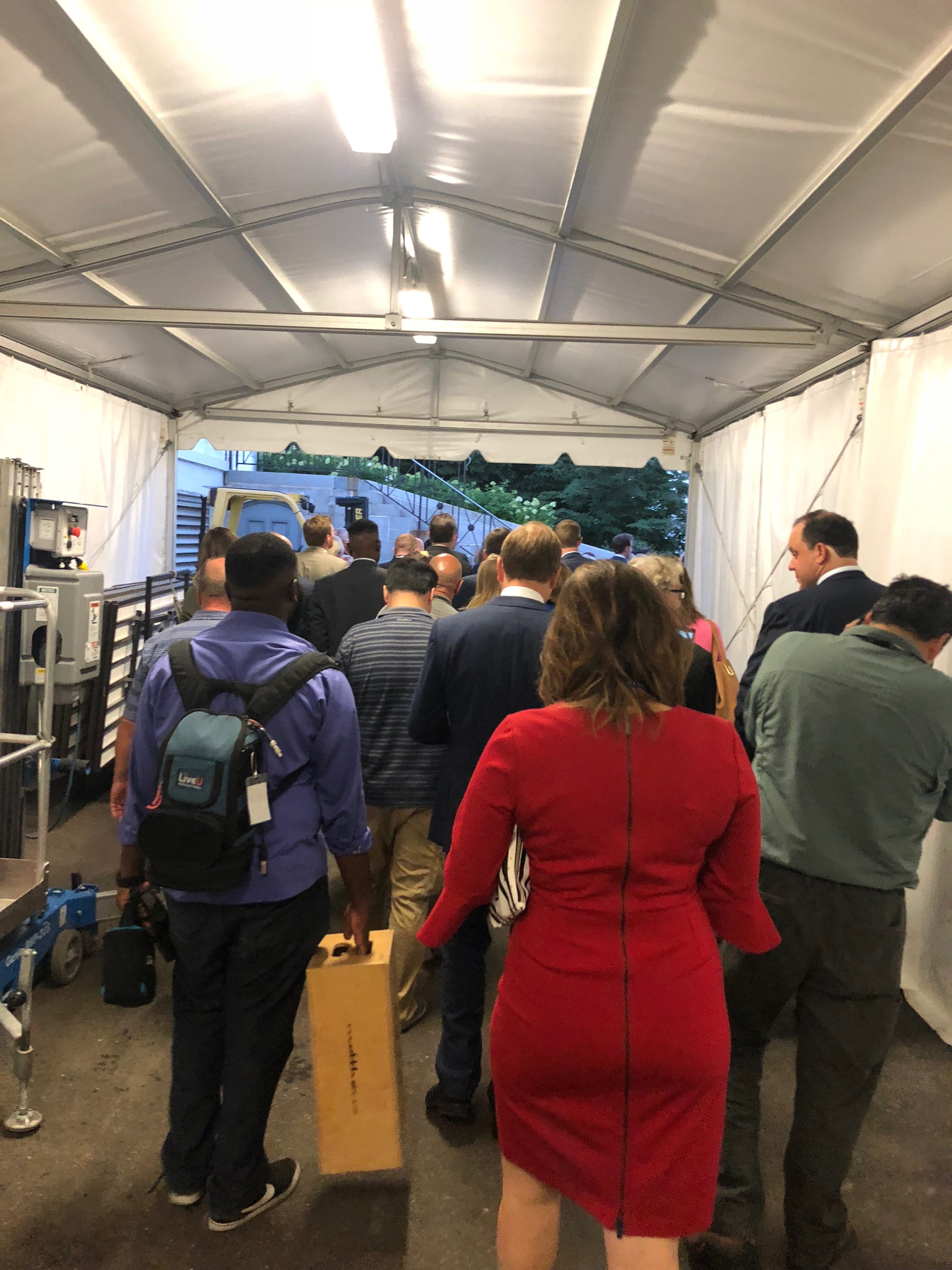 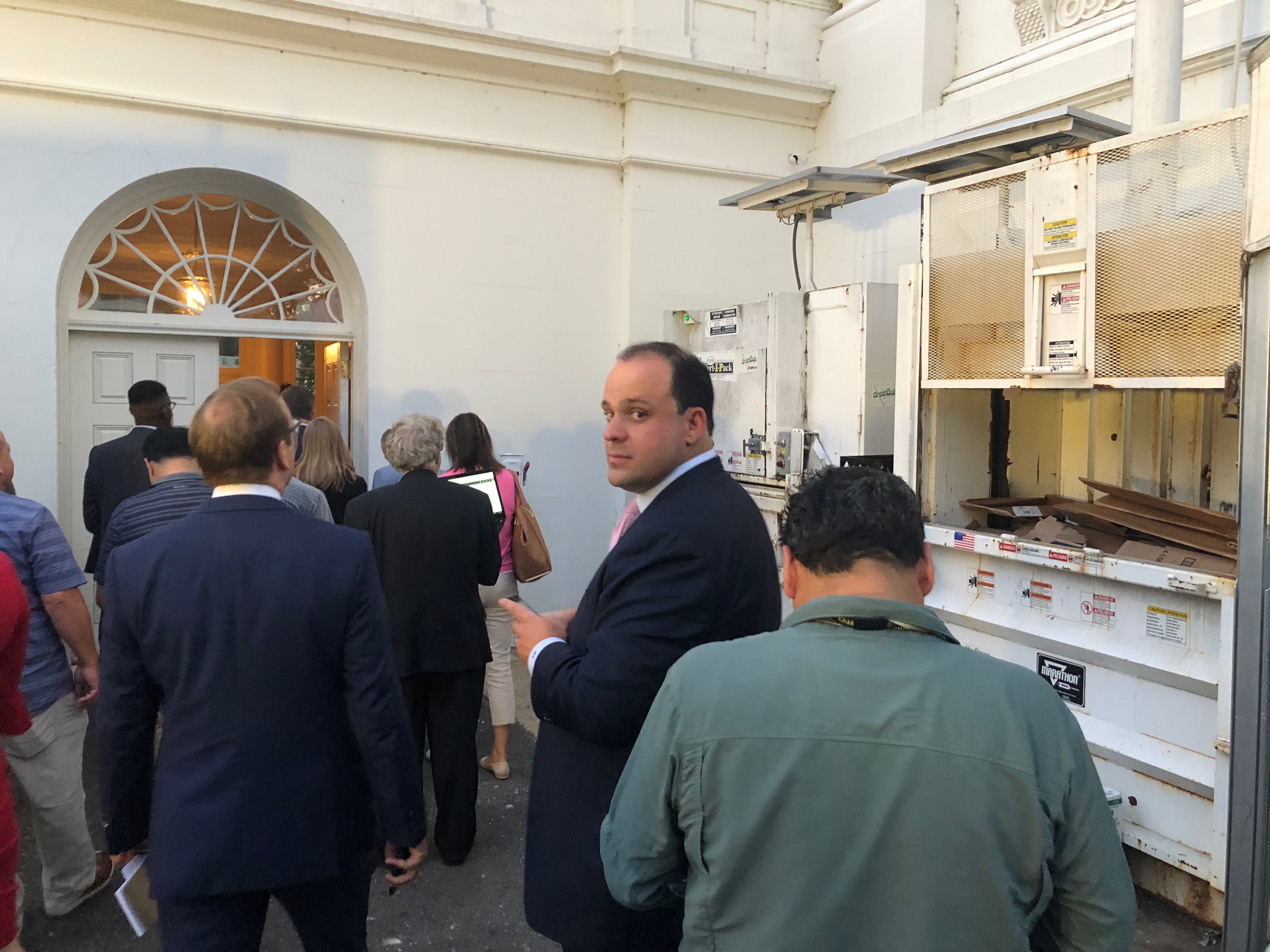 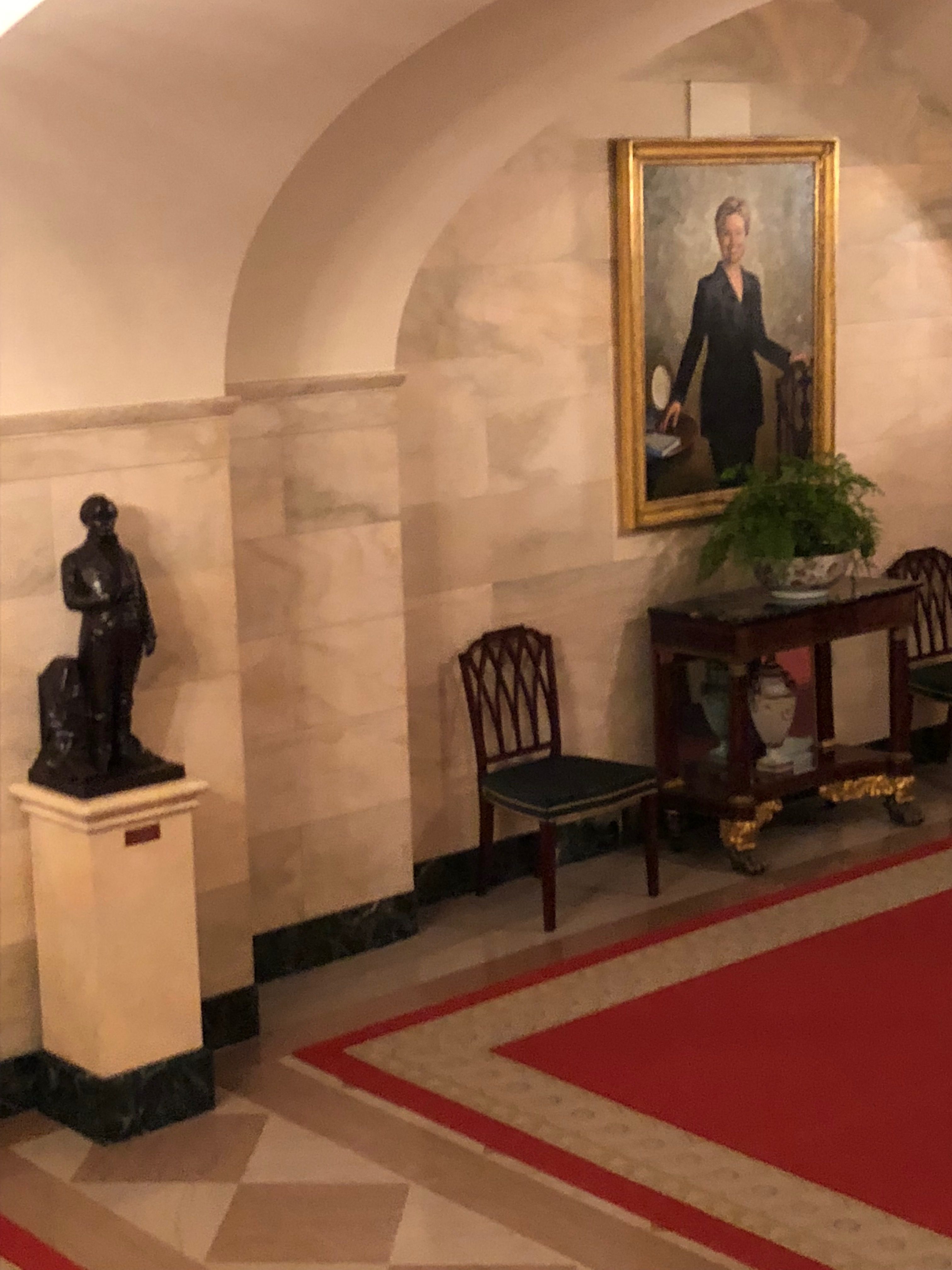 After the announcement, reporters were ushered down the stairs and past the portrait once more back to the press room. 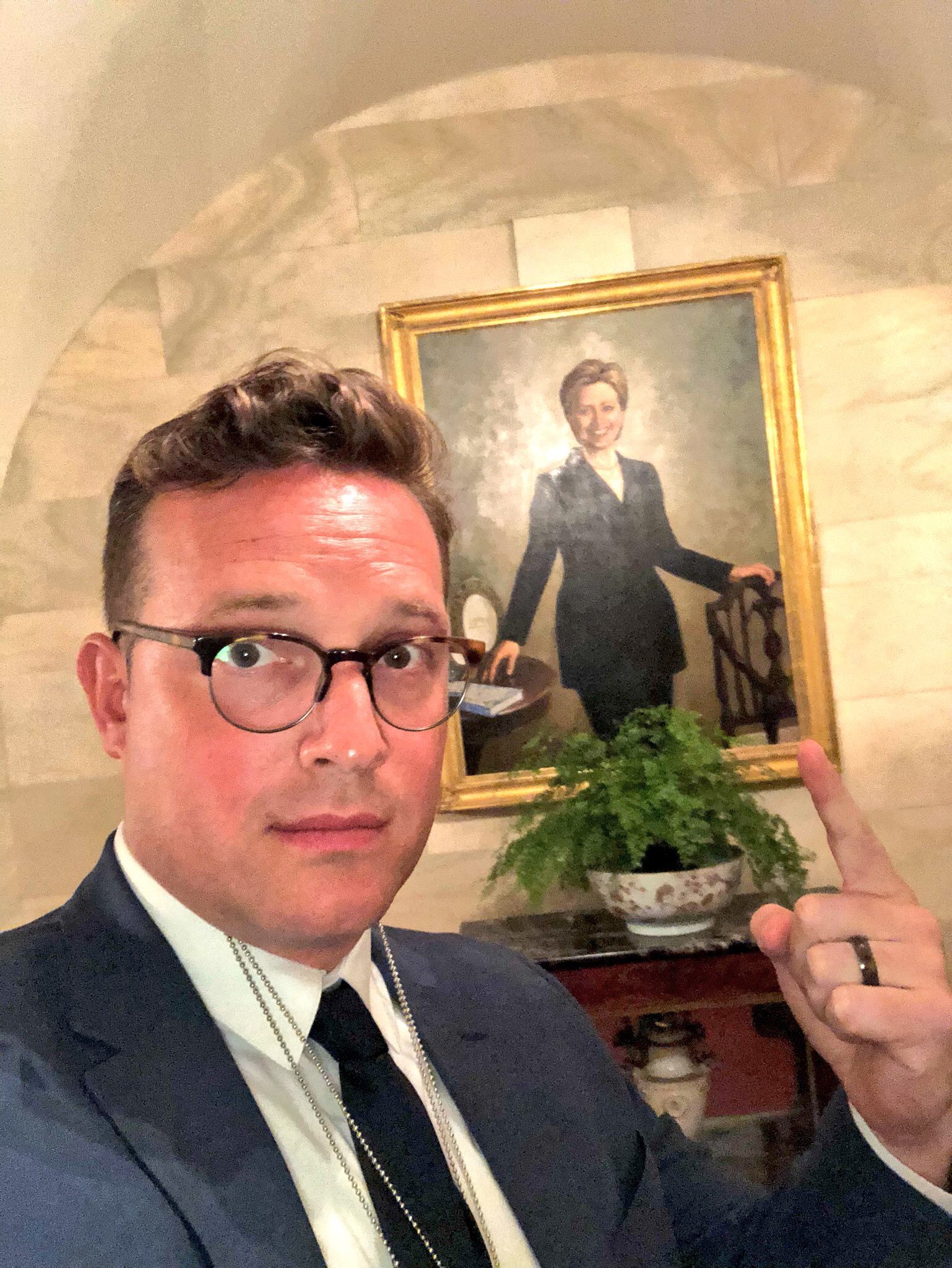 This was not the first time Hillary’s portrait was not-so-subtly used as a prop. Trump greeted school children touring the White House and stood before the portrait last year. 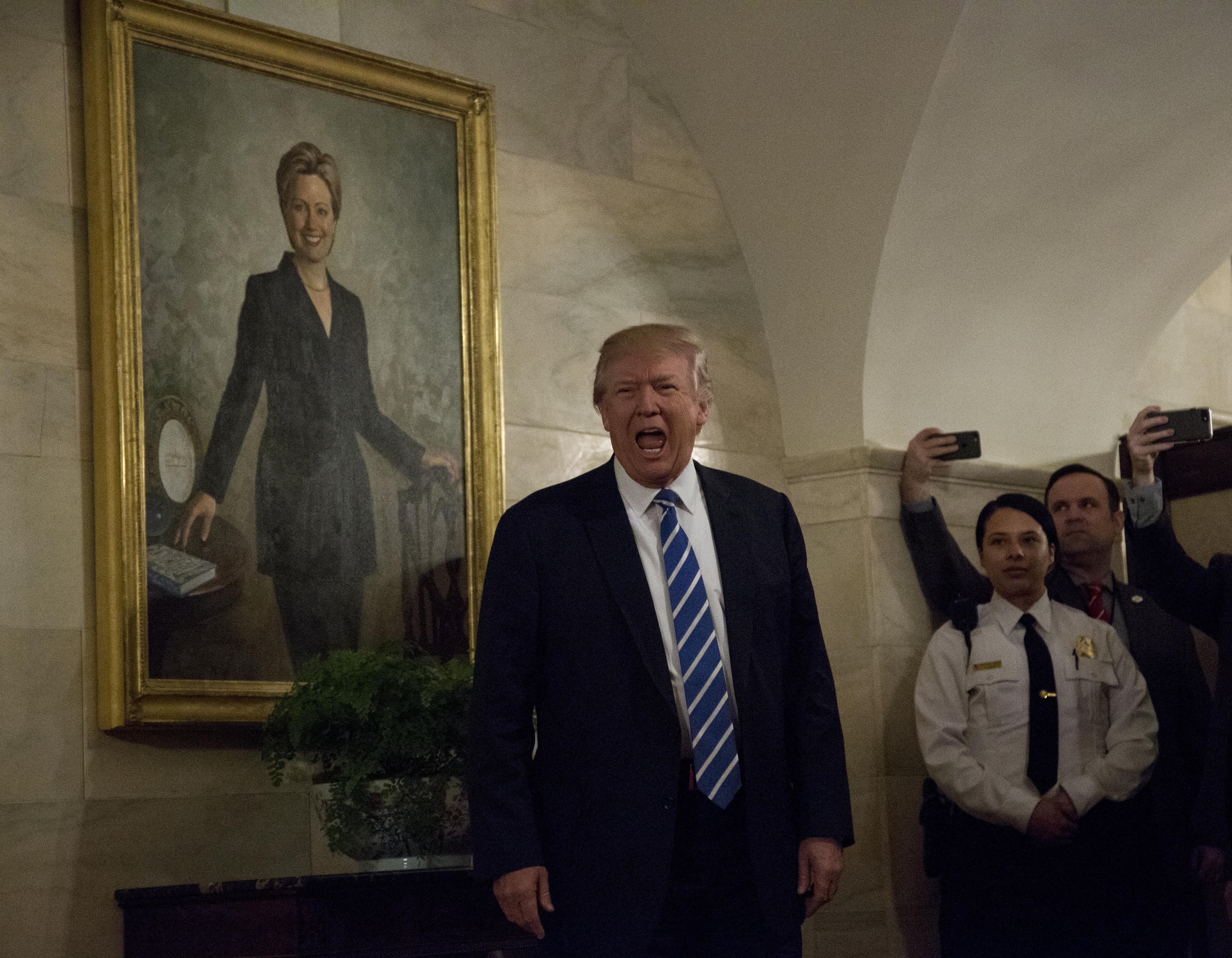 WASHINGTON, DC – MARCH 07: U.S. President Donald Trump walks in a corridor of the White House to greet visitors, while a portrait of Hillary Clinton hangs on the wall, March 7, 2017 in Washington, DC . (Photo by Aude Guerrucci-Pool/Getty Images)