Sean “Diddy” Combs said the hit Marvel movie “‘Black Panther’ was a cruel experiment” to find out if a majority-African-American cast could be a hit at the box office.

“‘Black Panther’ was a cruel experiment,” the 48-year-old rapper and actor told Variety Wednesday. “We live in 2018, and it’s the first time that the film industry gave us a fair playing field on a worldwide blockbuster, and the hundreds of millions it takes to make it.” 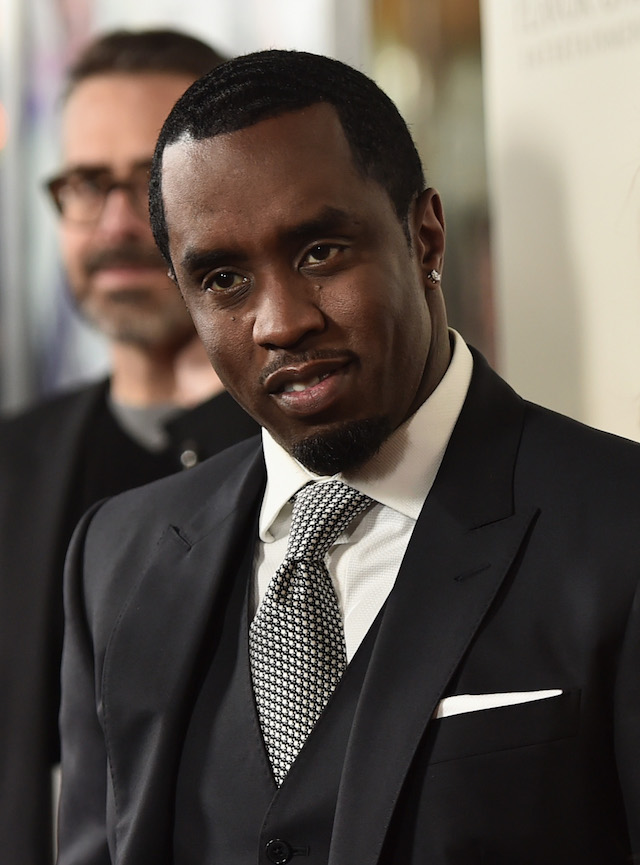 While he noted the significance of the movie’s success, he bemoaned the fact that such an opportunity was rare.

“We only get 5 percent of the venture capital invested in things that are black owned–black-owned businesses, black-owned ideas, black-owned IP,” the actor shared. “You can’t do anything without that money, without resources. But when we do get the resources, we over-deliver.”

“When Adidas invests in Kanye and it’s done properly, you have the right results,” he added. “When Live Nation invests in artists and puts them in arenas the same way U2 would be, you have the right results. ‘Black Panther,’ ‘Black-ish,’ fashion; it’s all about access. If you’re blocked out of the resources, you can’t compete. And that’s my whole thing — to be able to come and compete.”

Marvel has dominated the box office globally with 20 movies from the Marvel Cinematic Universe scoring $17 billion, with all the films’ openings in the number one spot.