At a recent speech in South Africa, former President Barack Obama criticized wealth inequality, saying those who have more money should share their earnings with the less fortunate.

“We’re going to have to worry about economics if we want to get democracy back on track,” Obama continued “We’re going to have to consider new ways of thinking about these problems, like a universal income, review of our workweek, how we retrain our young people, how we make everybody an entrepreneur at some level.” 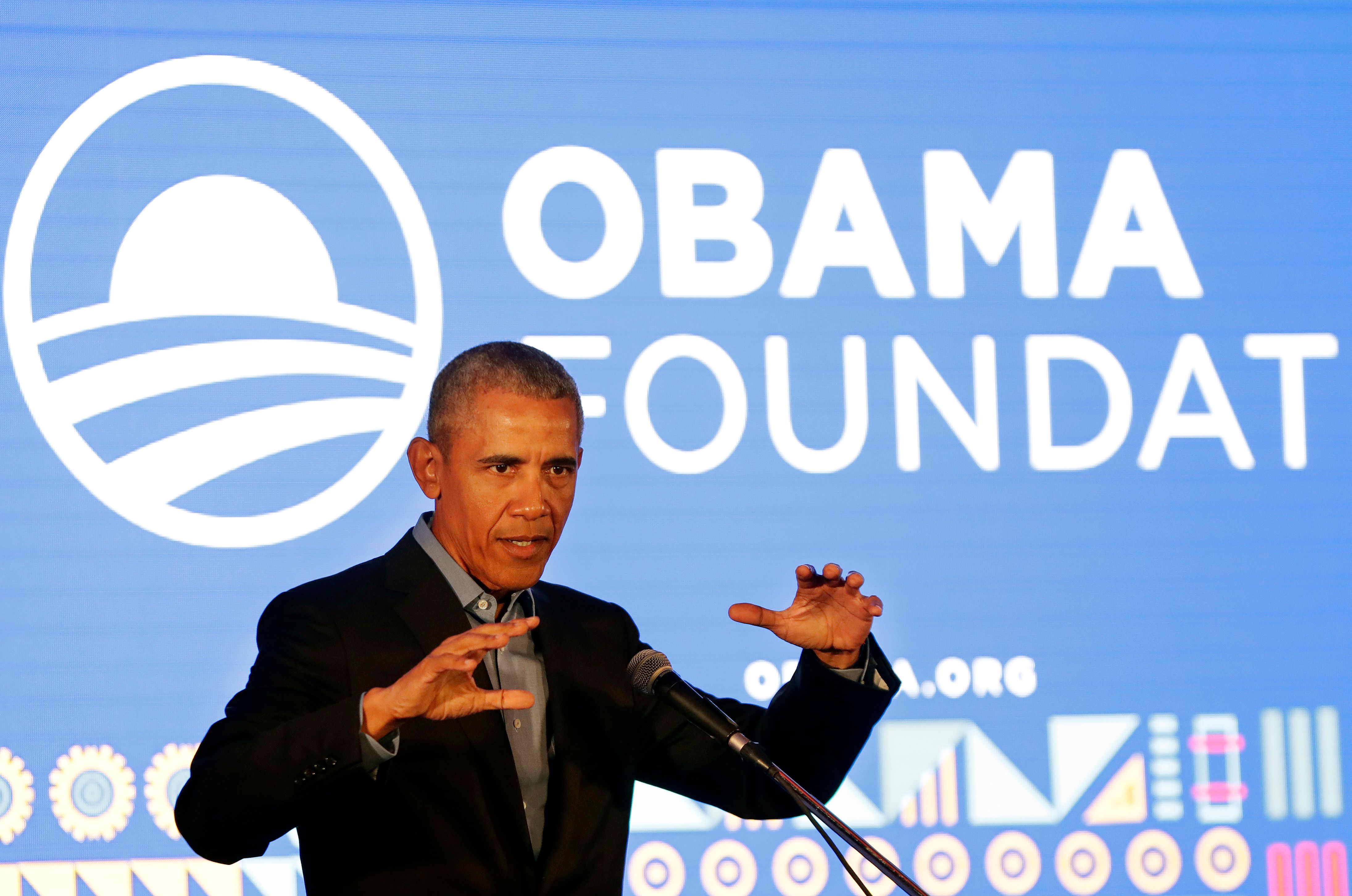 Obama continued on income inequality, saying, “History shows that societies which tolerate vast differences in wealth feed resentments and reduce solidarity and actually grow more slowly. And when economic power is concentrated in the hands of the few, history also shows that political power is sure to follow and that dynamic eats away at democracy.”
After the speech calling for rich people to get smaller houses, Obama traveled back to America and to his $8.1 million eight-bedroom, nine-and-a-half bathroom mansion in one of the wealthiest neighborhoods in the world. 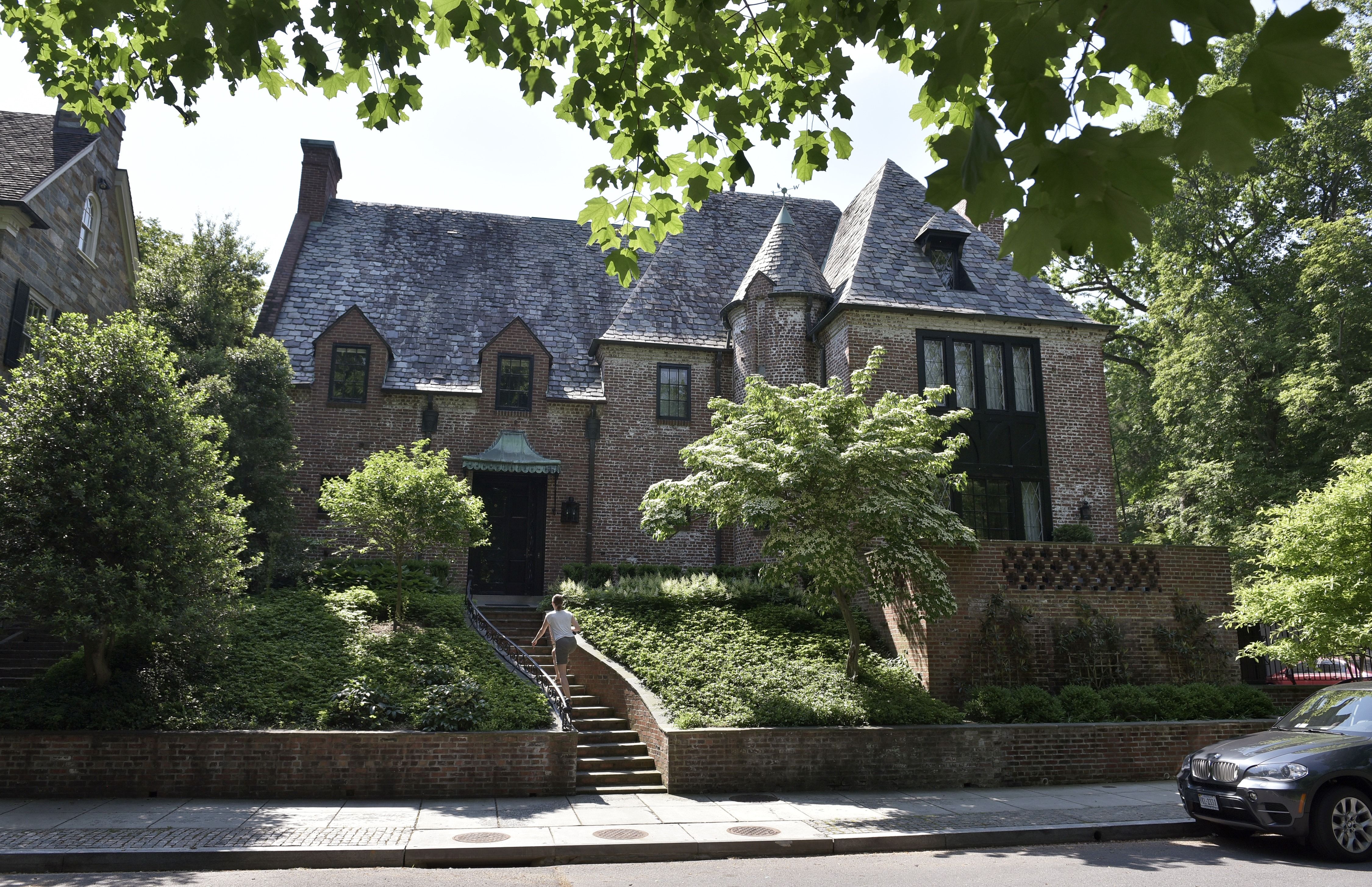 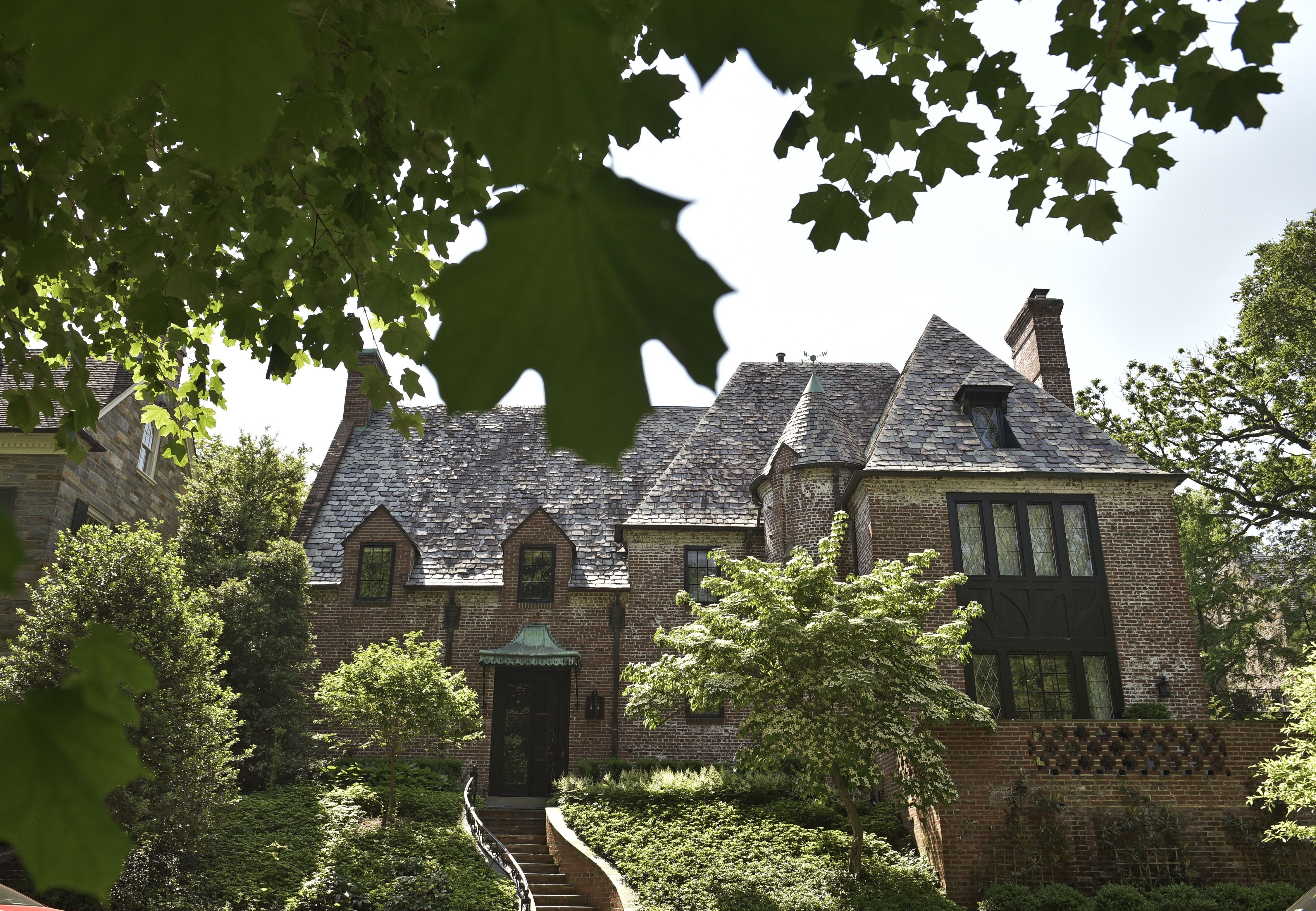 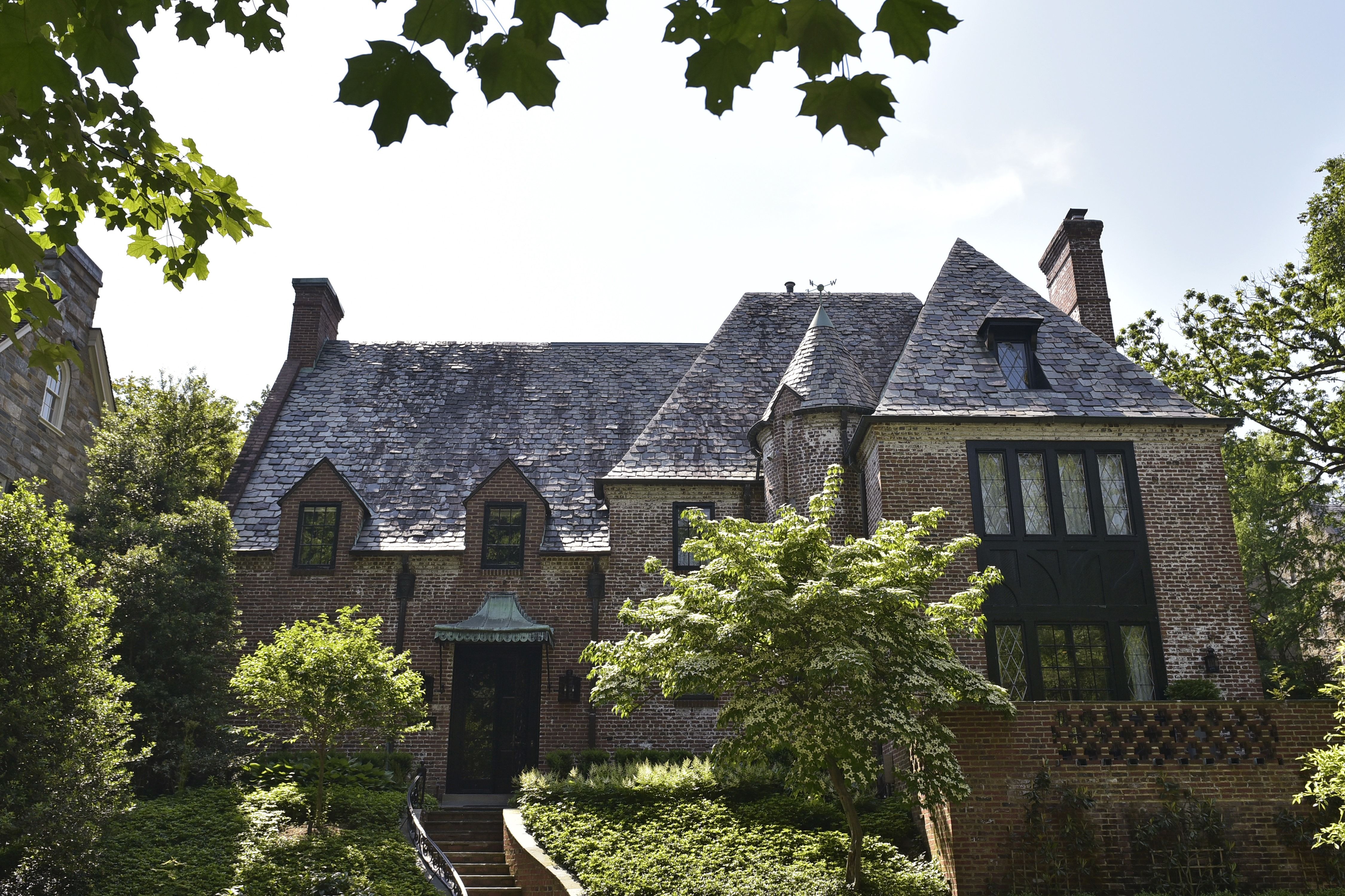 The Obamas are also in the middle of installing an in-ground swimming pool and another terrace to the house, according to reports. The mansion is Obama’s second home.
Follow Benny Johnson on Twitter and Facebook.