Sanders’ statement cites a New York Times piece that reported on the positive views that many of Kavanaugh’s former students at Harvard, Georgetown and Yale have on him. The headline of the press release reads, “GREAT HAIR!”

Given President Trump’s own signature hairstyle, this is some important praise to be highlighting. (RELATED: Hair To The Chief! Trump Kicks Off CPAC Speech Joking About His Hair) 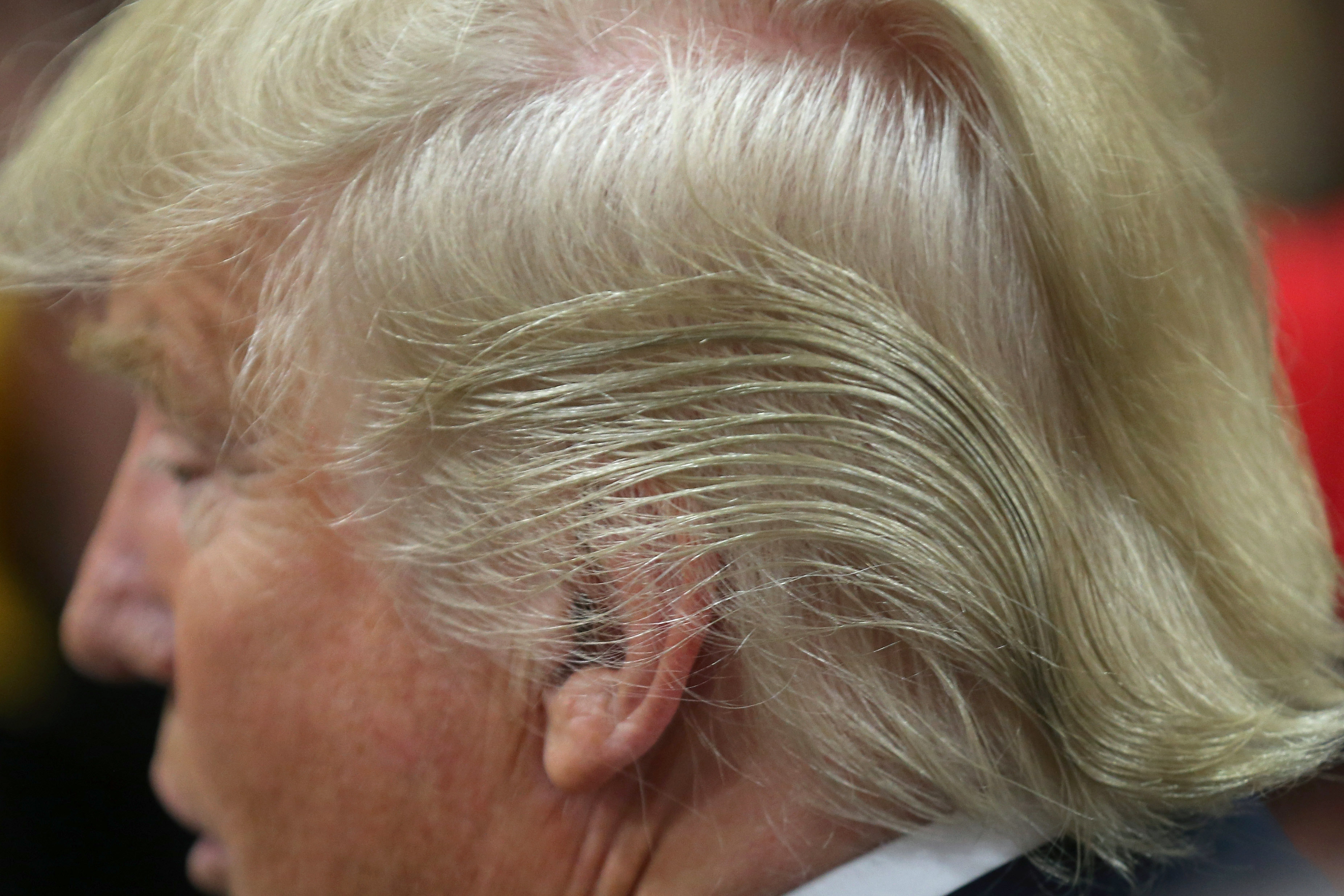