Kelly Clarkson is reportedly cutting a pilot with NBC Entertainment for a talk show that would be set to hit the air next year.

The 36-year-old singer and “The Voice” star is filming a pilot for a syndicated daytime talk show that would be shopped to various networks for the fall 2019 TV season through producers NBC Universal Television Distribution, sources confirmed to the Hollywood Reporter Monday. (RELATED: Kelly Clarkson Hits Back After Gay ‘Voice’ Contestant Calls Her ‘Small-Minded’) 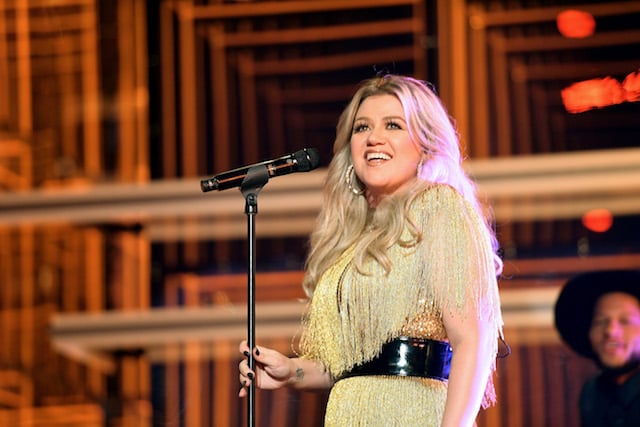 Details about the project are being kept silent, including the names of executive producers. The “Stronger” singer recently signed a large deal with NBC Entertainment.

The “American Idol” star would be the latest performer to enter the syndication market, joining with entertainers like RuPaul who’s also reportedly in talks to develop his own talk show with Telepictures.

Earlier this year, Clarkson showed off her hosting skills when she appeared on “The Ellen Degeneres Show” and interviewed the host instead.

In May, the “Since U Been Gone” singer also hosted the 2018 Billboard Music Awards.

Clarkson will return to the popular singing competition that kick started her career in the fall, this time as a judge.