An American couple decided to bicycle around the world in an attempt to prove evil does not exist. They chose to bicycle through ISIS territory and ISIS killed them.

The news of their deaths broke Aug. 8, but their story lives on in a tragic social media history.

Jay Austin and Lauren Geoghegan left their D.C. government jobs nearly two years ago to embark on a worldwide bike tour. The wide-eyed, optimistic couple kept track of their trips on a website where they posted stunning photos of their travels and whimsical musings on evil, the media and the goodness of people.

In one post, Austin — who is a vegan — said he worked for the Department of Housing and Urban Development during Obama’s presidency explained how he and his girlfriend were planning to bike around the world with hopes to meet “generous” and approachable people.

He did acknowledge that biking makes one more “vulnerable.”

“Bikes are a clean and quiet and simple way to get around, and a cheap one, too. They may make you more vulnerable, sure, but also more approachable. Humans can be an astoundingly generous species, and whether out of amazement or pity or a mix of both, one is likely to be offered more smiles, more encouraging waves, more curious conversations and genuine offers of a bed or a place to camp when biking than by perhaps any other mode of transport.”

In another post, right before entering the ISIS hotbed recruiting grounds of Tajikistan, Austin waxed about how “evil” does not exist in the world. 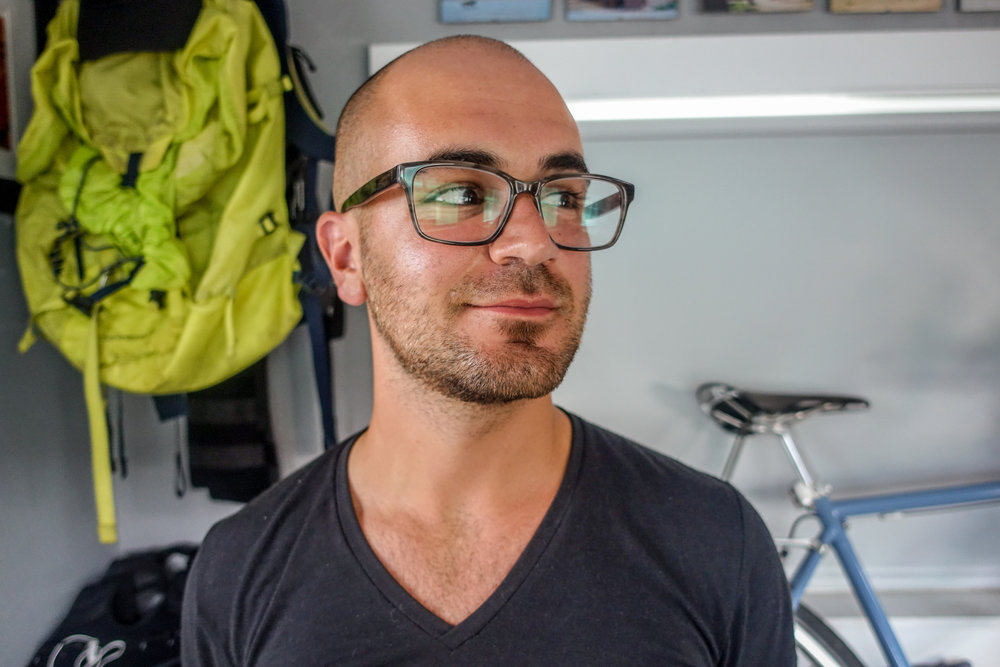 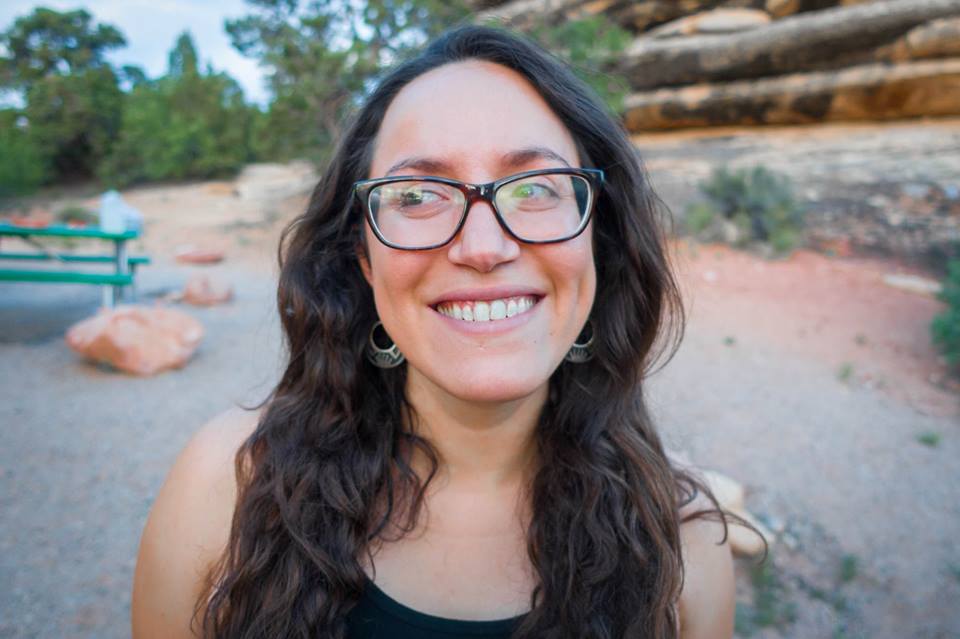 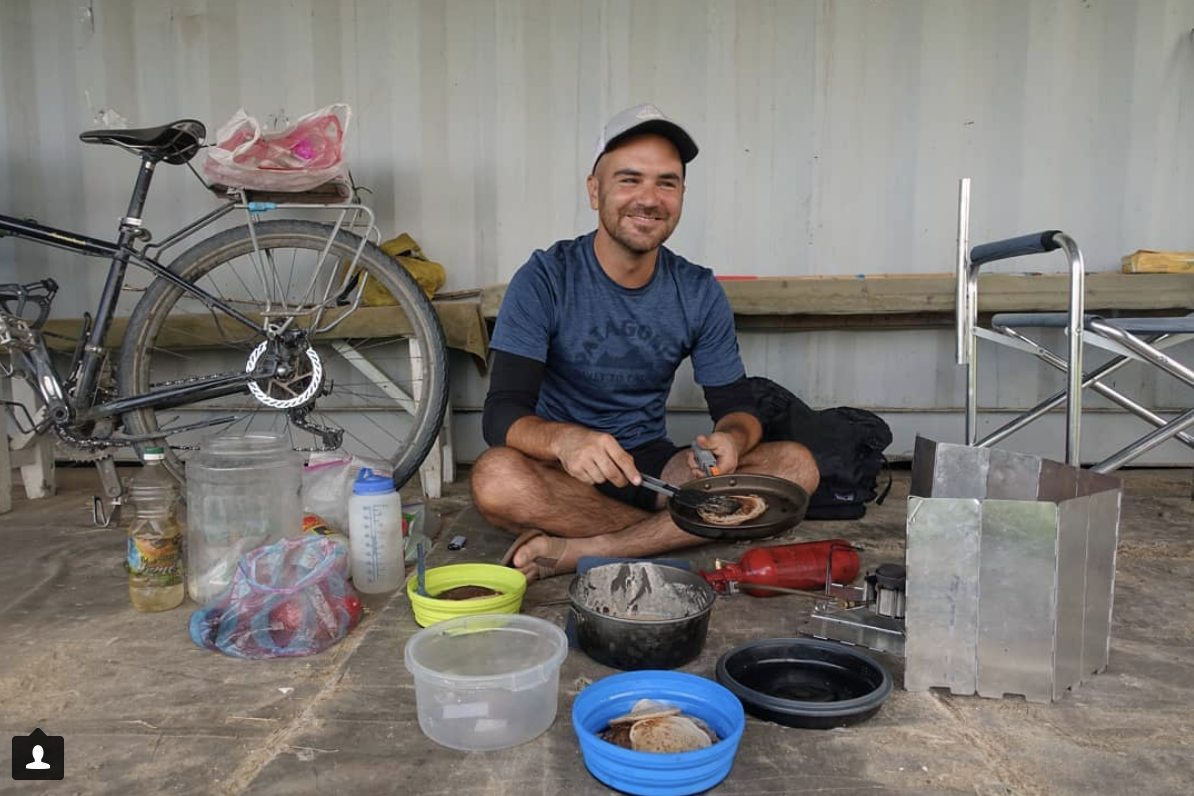 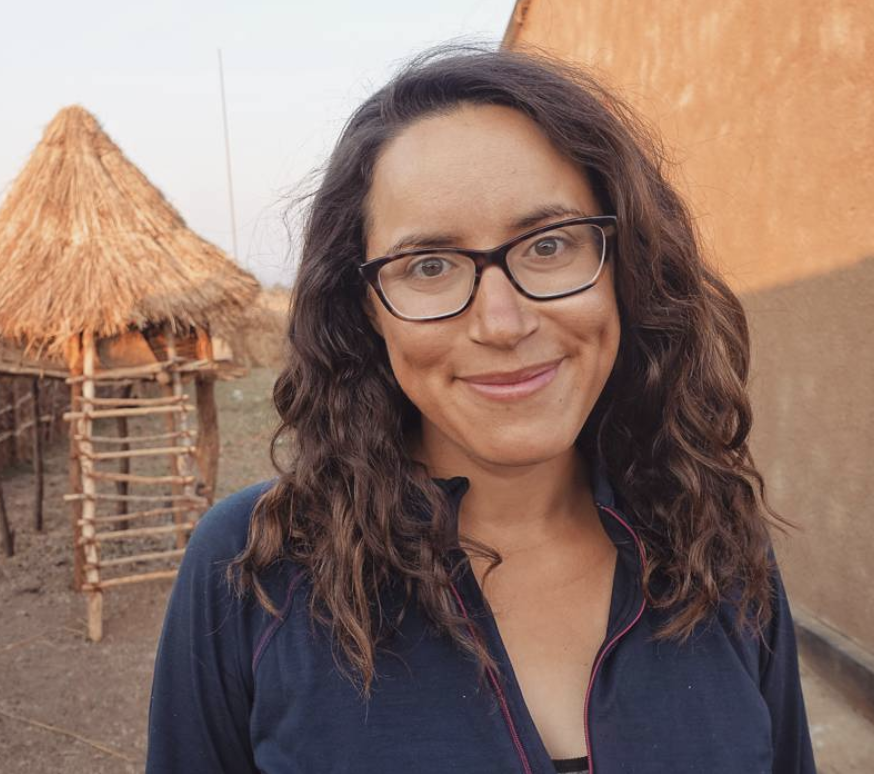 “You watch the news and you read the papers, and you’re led to believe that the world is a big, scary place,” Austin said, “People, the narrative goes, are not to be trusted. People are bad. People are evil. People are axe murderers and monsters and worse.”

Austin continued, saying that “evil is a make-believe concept.”

“I don’t buy it. Evil is a make-believe concept we’ve invented to deal with the complexities of fellow humans holding values and beliefs and perspectives different than our own—it’s easier to dismiss an opinion as abhorrent than strive to understand it. Badness exists, sure, but even that’s quite rare. By and large, humans are kind. Self-interested sometimes, myopic sometimes, but kind. Generous and wonderful and kind. No greater revelation has come from our journey than this.”

Unfortunately, Austin and Geoghegan discovered first-hand that evil does exist in the world when they traveled through a terrorist hotbed.

The couple chose to bike through the Muslim country of Tajikistan with another group of cyclists. They met a gruesome fate when confronted by five members of ISIS.

On July 29th, a car driven by the ISIS members rammed the bikers. The men exited the van and began stabbing the bikers, killing Austin and Geoghegan, along with the other bikers.

ISIS claimed responsibility for the attack in a video featuring the killers posing with an ISIS flag and pledging allegiance to ISIS leader Abu Bakr al-Baghdadi. According to the New York Times, the men vowed to kill the “disbelievers.”