The legendary Marine chose to celebrate his birth in a stereotypically Mattis way: by visiting troops in a dangerous war zone. Mattis made a surprise trip to Afghanistan on September 7th, just a day before his birthday. The purpose of the unannounced visit was to meet with troops and commanders on the ground in the war-torn capitol of Kabul.

#SecDef Mattis made an unannounced visit to #Kabul, #Afghanistan, overnight, where he met with Afghan and #coalition members. #SecDefTravels pic.twitter.com/T7dwErhtyv

Mattis was joined by United States Army command sergeant major John Troxell and Chairman of the Joint Chief’s Gen. Dunford on the trip. During the unannounced trip, Mattis spoke to the troops and signed memorabilia and flags for the soldiers.

The SECDEF, Chairman and I made a brief trip to Afghanistan! The troops are doing well! #bestjobieverhad @DeptofDefense @thejointstaff pic.twitter.com/bNLHiIbbWk

#SecDef Mattis signs a flag for the door gunner on a CH-47 Chinook upon departure from #Kabul, #Afghanistan, Sept. 7. Mattis met with Afghan and coalition members during the previously unannounced visit to the country. #SecDefTravels pic.twitter.com/uXGMj631sv

The photos of Mattis’s birthday trip are a powerful reminder of what the definition of service is. 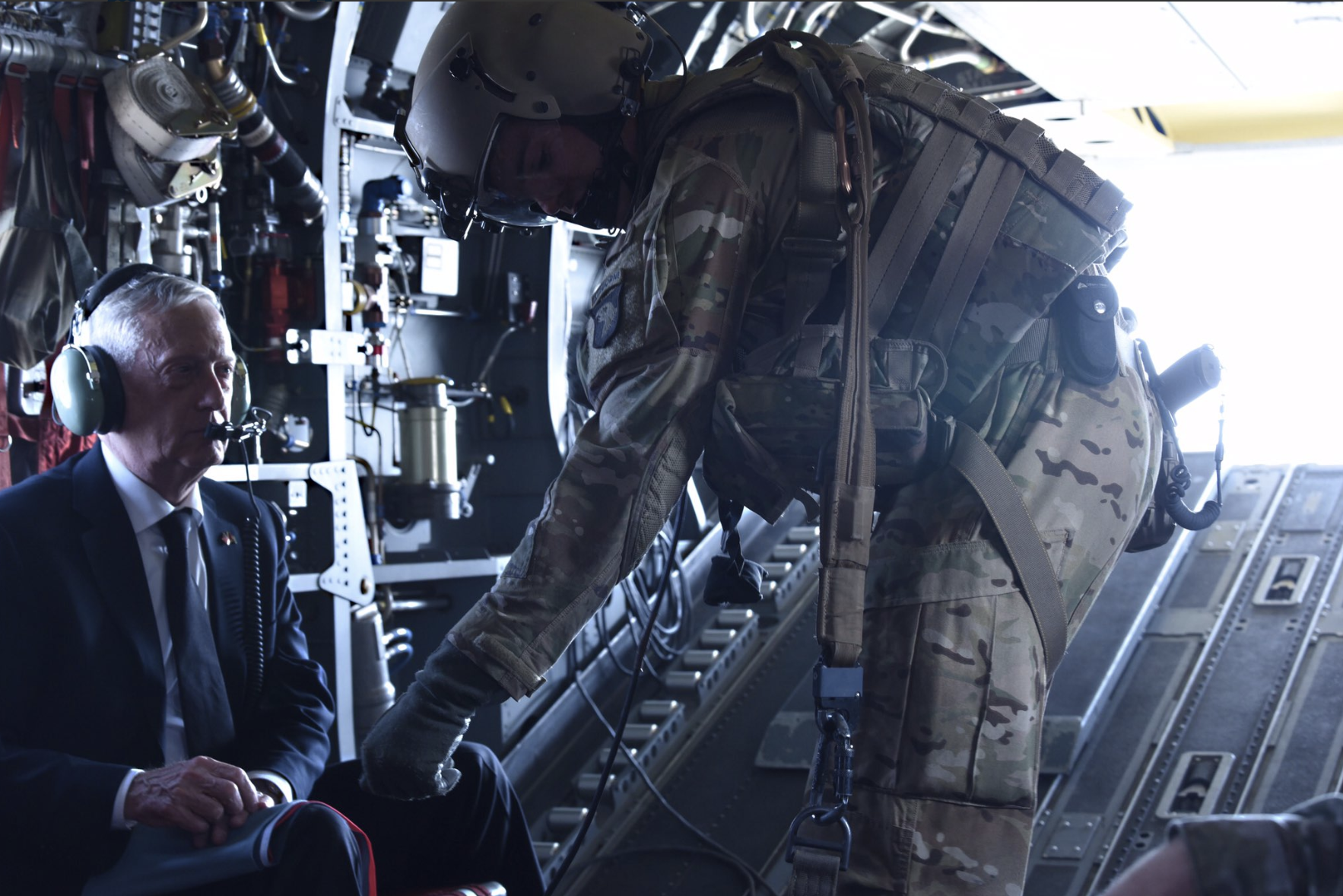 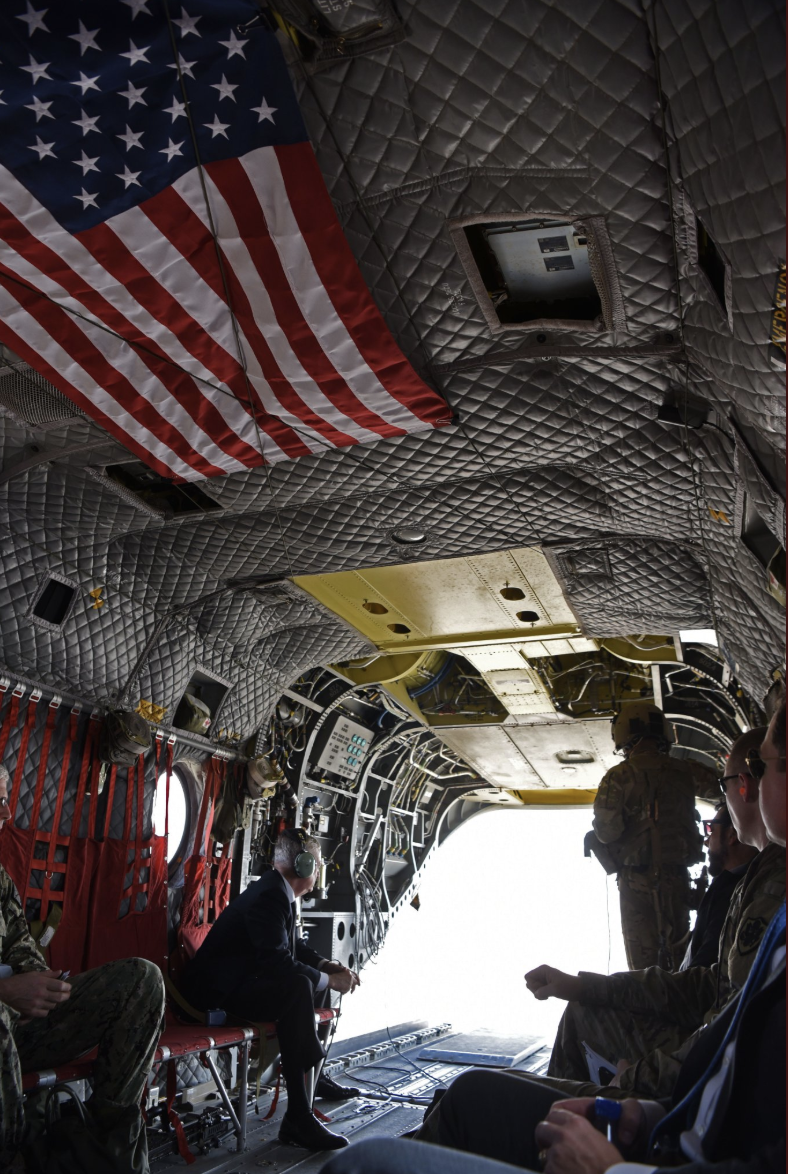 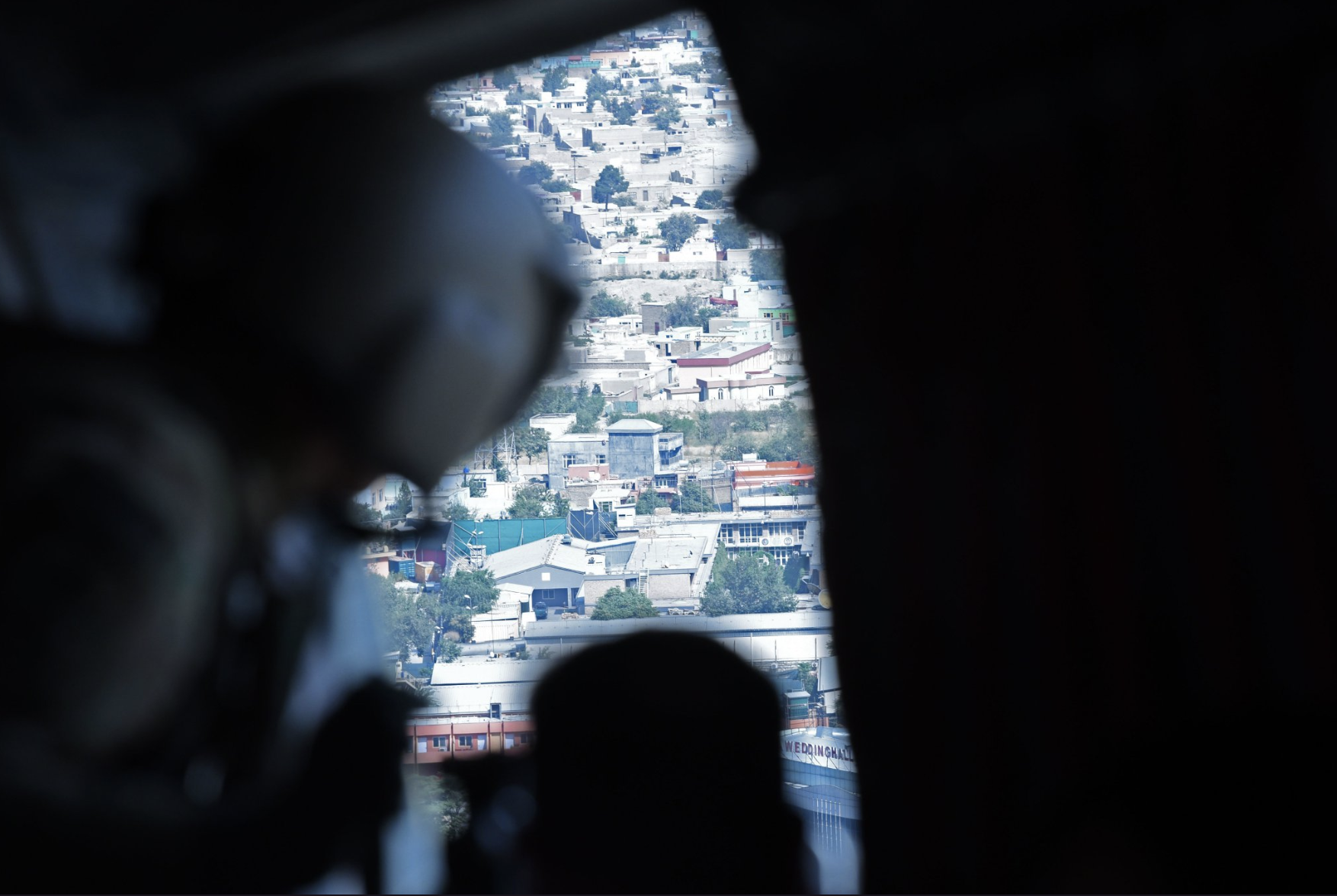 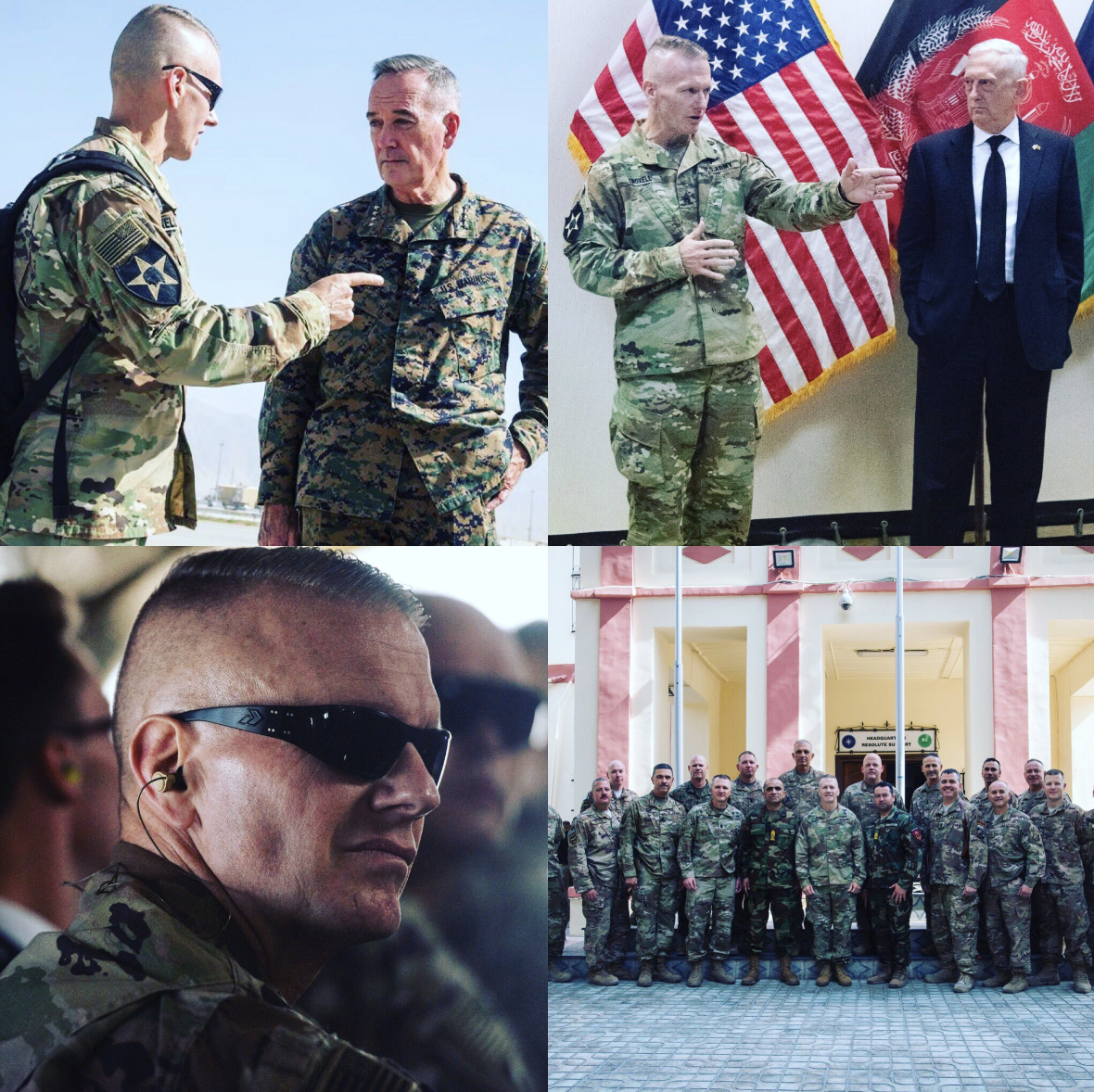 James Mattis was born on September 8, 1950, in Pullman, Washington. Of his 68 years on earth, over 40 of them have been spent in the service of his country.