That’s according to what sources told E! News Monday, in response to a report by the Blast that the 36-year-old pop singer has agreed to pay Federline “thousands more a month in child support,” with other details about the deal being kept confidential. 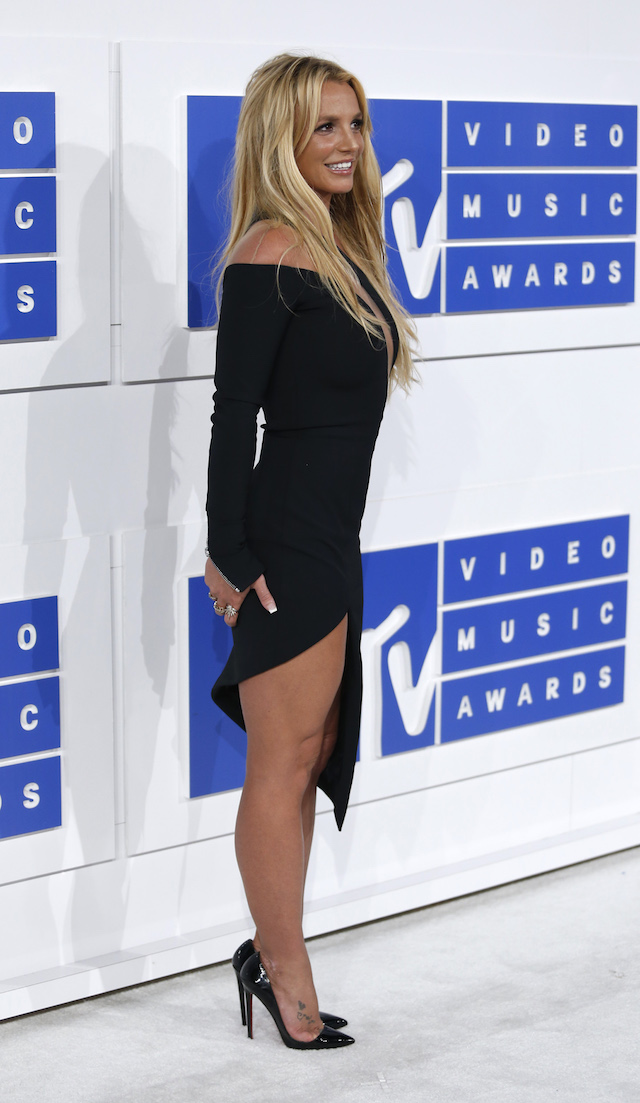 “They are not happy and think the settlement is ludicrous,” one source close to the “Womanizer” hitmaker shared. “But they wanted to make an agreement so that they could move on. She was tired of fighting about it and is ready to get on with her life and put this behind her.”

The news comes after the superstar was reportedly ordered by a judge last month to pay her ex an additional $110,000 to deal with the expenses of the ongoing legal battle following his request for an increase in his $20,000 per month child support payments.

“I am happy that they came around to resolving this matter,” Kaplan said. “I am sure that they decided the money would be better expended on child support than on attorney’s fees, which would’ve achieved the same result for Kevin but only after months and hundreds of thousands of dollars on litigation. They made a wise decision.”

“Kevin is getting more money monthly than what he had originally asked for before he ever filed his RFO,” a source close to Spear’s ex shared. “Britney’s team would’ve been better off settling with Kevin at that time because now he got more than what he initially asked for. There are more attorney fees that Britney agreed to pay that were folded into the settlement, in addition to the $100,000 Mark Kaplan was already rewarded.”

“Kevin is extremely pleased for himself, for the kids and for Britney,” the source added. “It was the right thing to do on her part and it allows the kids to get the benefit of the standard of living both parents can provide for them.”

Spears and Federline — who got married in 2004 and split two years later — share two sons together.