Reporters caught Kid Rock walking into the White House and one shouted a contentious policy question.

One yelled “Should Trump fire Jeff Sessions?” There has long been speculation the Trump will fire his attorney general after multiple public criticisms of the job Sessions is doing.

Kid Rock, who is a staunch Trump supporter, shouted back at the reporters, “Fire you!”

Earlier in the day, Trump called Kanye West, who is also a Trump supporter, a “genius” on Fox & Friends. 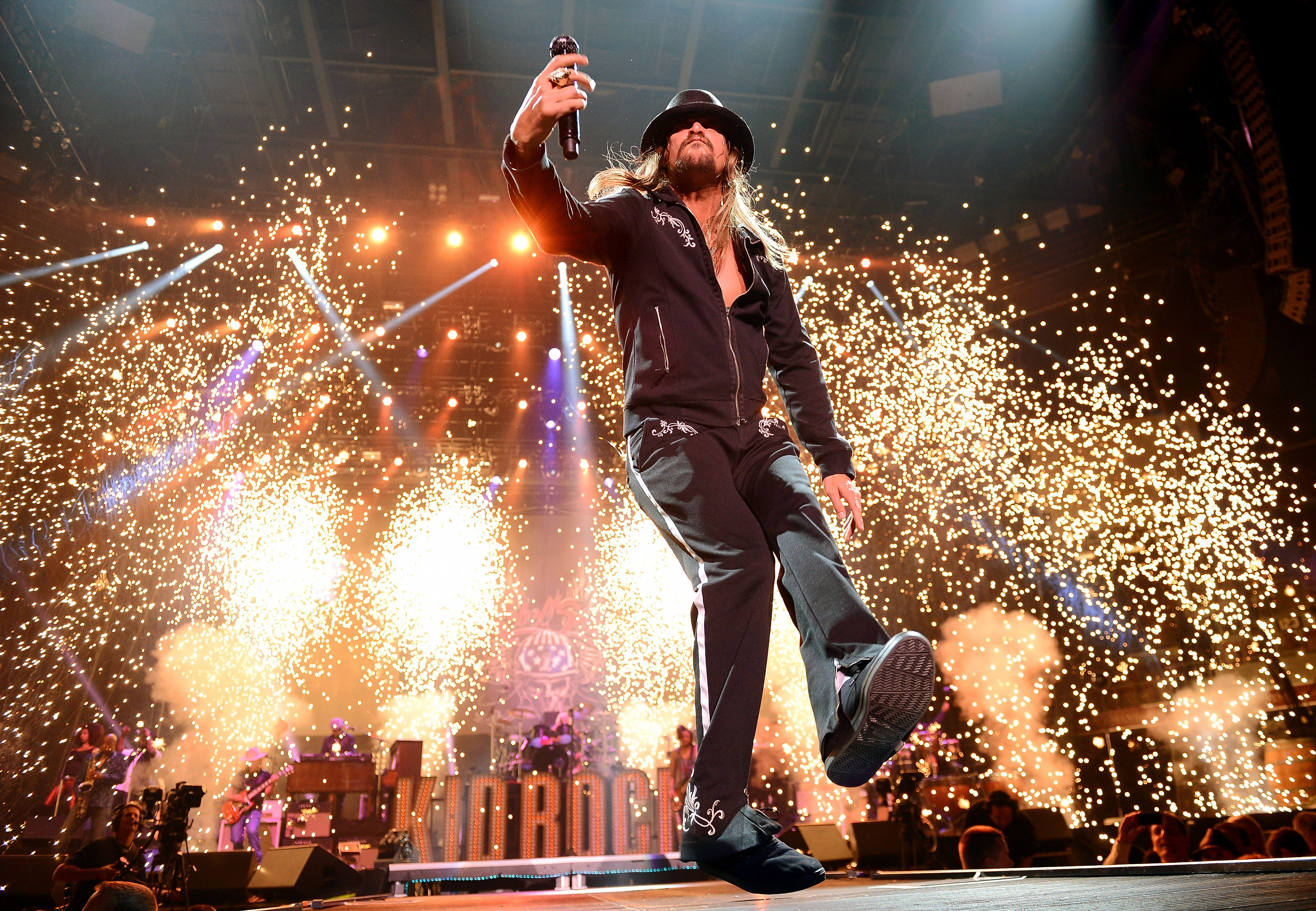 The president said of Kanye, “Well, I’ll tell you, first of all, I like him a lot. He’s been a friend of mine. I’ve known him for a long time. He’s a very different kind of a guy. I say that in a positive way. But he is a different kind of a guy. Those that are in the music business say he’s a genius. And that’s OK with me, because as far as I’m concerned, he is.”