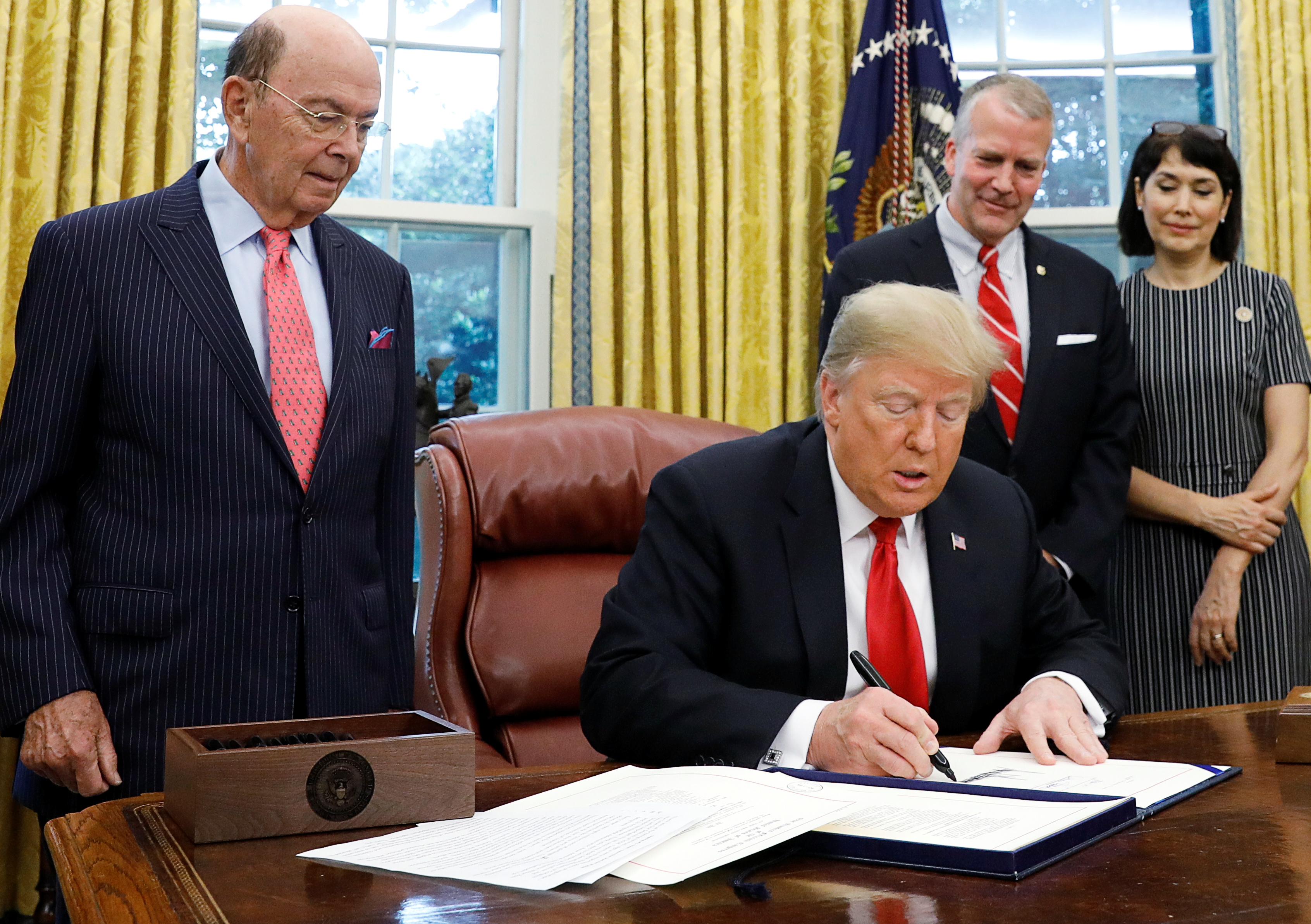 1
Here's Some Of The Deadliest Tech The U.S. Military Would Use In A War Against Iran
US
2
9th Circuit Court Of Appeals Deals Brutal Blow To Teens Who Sued Trump Over Climate Change
Energy
3
'I Want Trump Out!': Migrants Plan To Cross US Border Once Trump Leaves Office
World
4
Tucker: EPA Has Stopped Monitoring This Dangerous Pesticide To 'Protect Big Agriculture,' And Your Kids Could Be At Risk
Media
5
Here's A Look At One Ohio Town Where The Manufacturing Jobs Are Coming Back
American Renewal