Barr was abruptly let go from ABC following an allegedly Ambien-fueled Twitter tirade in which she tried to draw a parallel between Valerie Jarrett, a former aide to President Barack Obama, and “Planet of the Apes.” She also claimed billionaire “George Soros is a nazi who turned in his fellow Jews 2 be murdered in German concentration camps & stole their wealth.”

Following her dismissal from ABC in May, the network announced they would continue the show with a spinoff that would exclude Barr called “The Conners.”

In a recent interview with The Daily Mail, however, two ABC executives reportedly admit Barr’s firing was a “knee-jerk” reaction from the network’s president and a temporary suspension could have been a more appropriate action. 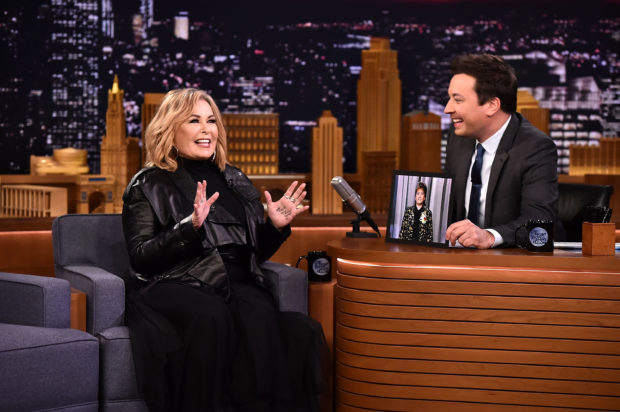 “We didn’t think it through properly. What Roseanne did was wrong but we shouldn’t have rushed to fire her. It was almost a knee-jerk reaction by Ben [Sherwood] and Channing [Dungey] who should have launched an investigation,” an ABC insider told The Daily Mail.

The ABC insider openly admits regretting not polling the general public before making a decision. The choice to cut Roseanne from the show occurred hours after her comments sparked backlash.

“This would have given them more time to listen to the public, advertisers and cast members to determine the best decision,” he continued. “They could’ve suspended her from the first few episodes without pay and had her return later on in the season. I mean the season finale saw Roseanne going to the hospital for knee surgery.” 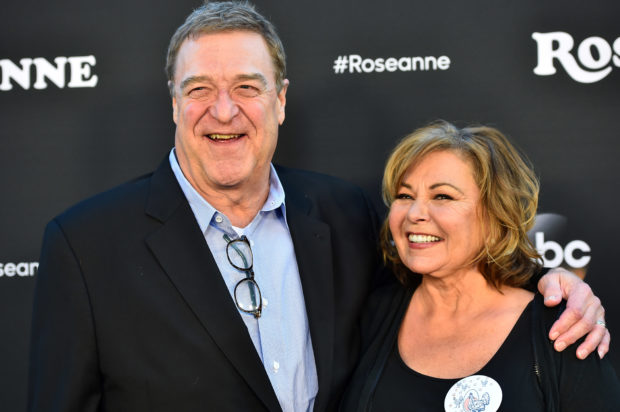 “When we greenlit The Conners we thought that the public would tune in to see the family return but what we’ve discovered is that people want Roseanne — they don’t want the family by themselves,” a second ABC source said. “The marketing and publicity teams are horrified as no matter what promotional material is released – and let’s be honest it’s been limited for a show that launches next Tuesday – Roseanne’s fans come out in force stating that they won’t watch the show.”

“The comments on social media tend to skew in favor of Roseanne and slam The Conners and the cast members who came back,” the source added. “Even dedicated fans of the Conner family feel conflicted about supporting a show that so swiftly eliminated the show’s matriarch and creator.” 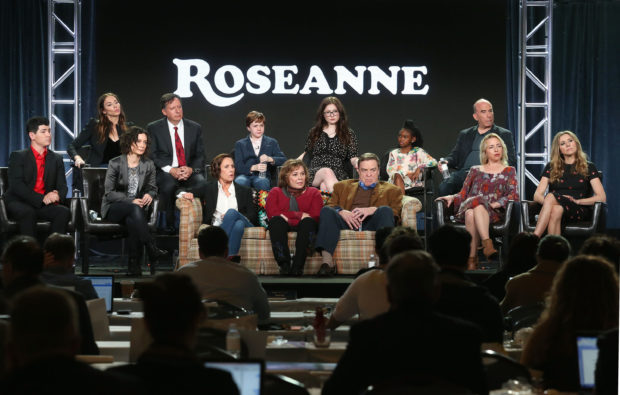 One of the two anonymous sources said they anticipate high ratings for the first episode of “The Conners,” but believe it will be followed by a massive drop off for the rest of the season.

“What we’re expecting is for there to be some tune in so fans can actually learn how Roseanne departs, but from there the worry is the ratings will freefall.”

The source also expressed his fear that the subtraction of the show’s star will ultimately hurt the network overall and implied serious consequences for those involved in the decision to fire her.

“In the end the ratings are all that matter – and there are many people at Disney and ABC who are worried that firing Roseanne will see their Tuesday night ratings drop substantially,” they said. “And should The Conners flop, Channing and her team will have many questions to answer.”

“The whisper across ABC is that they will not even be a quarter of what Roseanne achieved last season.”

The first episode of The Conners is set to air Tuesday, October 16.