Rescuers have located hundreds of people who have been missing ever since Tropical Storm Michael hit the Florida panhandle as a Category 4 hurricane. Many more people are missing as a massive search and rescue mission continues.

Emergency officials say they have received thousands of phone calls and messages asking about missing people in the area, the Miami Herald reported Saturday night. Downed cell phone service and destroyed infrastructure makes it difficult to determine who among the missing is safe.

Volunteers consisting of firefighters and other emergency crew found more than 520 people who had been reported missing, Matthew Marchetti, the co-founder of CrowdSource Rescue, told Reuters Saturday. Michael made its way to portions of Georgia and South Carolina after initial slamming Mexico Beach and Panama City. At least 17 people have been killed.

Federal officials worry that number could rise dramatically. “We still haven’t gotten into the hardest-hit areas,” Federal Emergency Management Agency Chief Brock Long told reporters. “Very few people live to tell what it’s like to experience storm surge, and unfortunately in this country we seem to not learn the lesson.” 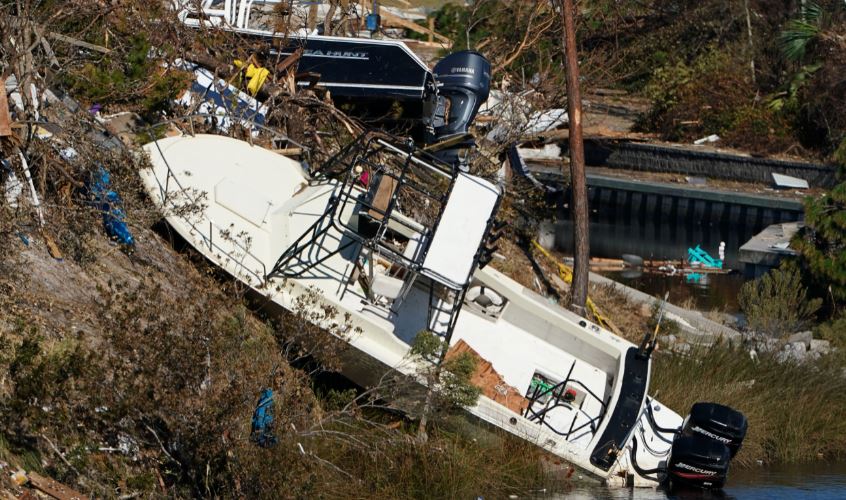 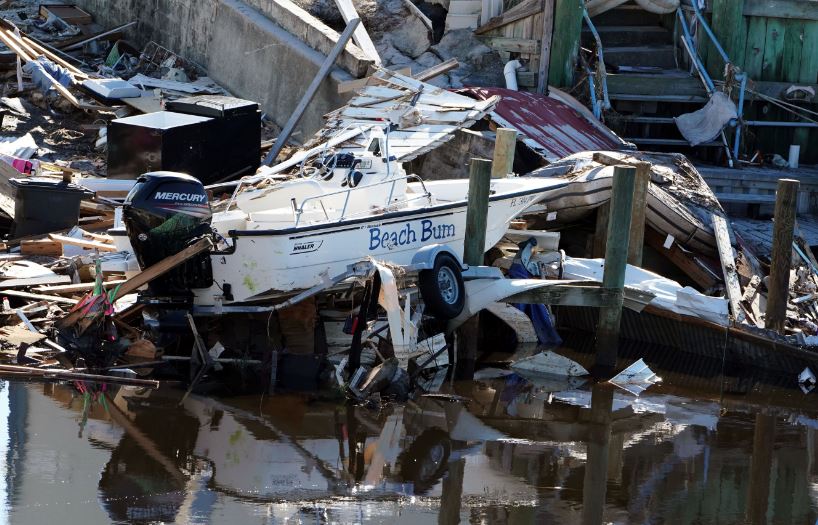 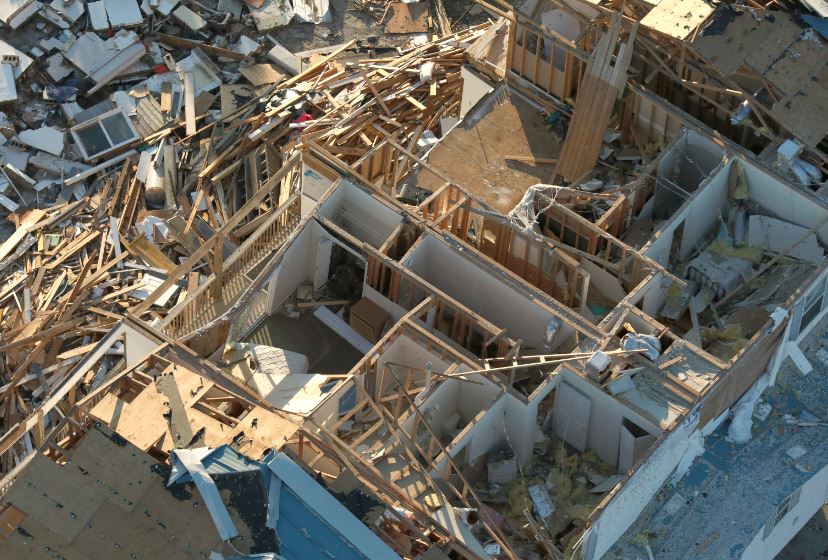 Michael caused nearly 1 million (970,456) power outages across six states as of Friday. But there is a modicum of good news for Floridians without power – oil and gas workers are returning to drilling rigs and production platforms in the Gulf of Mexico as utilities work on restoring electricity to the affected areas.

The storm will likely have a long-lasting effect. Officials believe Michael is one of the most intense hurricanes to make landfall in U.S. history behind only Hurricane Camille in 1969 and the Florida Keys Labor Day Hurricane of 1935.

Michael wrought the destruction after hitting an estimated minimum central pressure of 919 millibars upon arriving — it surpassed Katrina at 920 mb in 2005, according to reports Wednesday from the National Weather Service.

Only Camille and the Florida Keys Labor Day Hurricane, both of which were Category 5 hurricanes, had lower central pressure landfall. It’s possible Michael could be upgraded months or years from now after all the data is compiled. 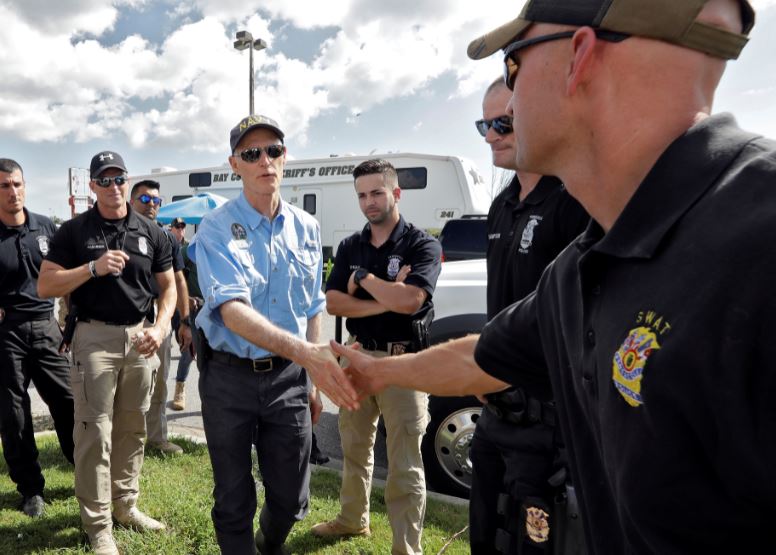 As it stands, Michael is a record-breaker. The lower the pressure, the more intense the hurricane — central pressure is but one of the metrics used to determine a storm’s intensity. (RELATED: Here’s What You Need To Know About Hurricane Michael As It Targets Florida)

Most continental U.S. Category 4 hurricane landfalls happen in either September or August, or sometime during the middle part of the hurricane season, which generally extends between June 1 and Nov. 30.