Unmarried couples are having roughly 40 percent of all births in the U.S., marking a trend that may be detrimental to the upbringing of those children.

For the first time in U.S. history, out-of-wedlock births in America are largely a result of cohabitation, according to the United Nations Population Fund 2018 State of World report released Wednesday. Single mothers had nearly 90 percent of out-of-wedlock births in 1968, but that number decreased to 53 percent in 2017, according to the Pew Research Center.

“Compared to children of married parents, those with cohabiting parents are more likely to experience the breakup of their families, be exposed to ‘complex’ family forms, live in poverty, suffer abuse, and have negative psychological and educational outcomes,” according to the Institute for Family Studies (IFS).

Roughly 14 million American adults cohabited in 2007, and that number rose to 18 million in 2016, according to the U.S. Census Bureau. Half of cohabiting couples in the U.S. are younger than 35, according to Bloomberg Quint. Cohabitation has increased about 2,000 percent since 1960, according to the American Enterprise Institute.

Children with single parents have the highest rates of poverty followed by children living with unmarried, cohabiting parents, the IFS reported.

Two-thirds of cohabiting parents split up before their child reaches age 12, while only a quarter of married parents divorce, according to an April 2017 Brookings Institution report. 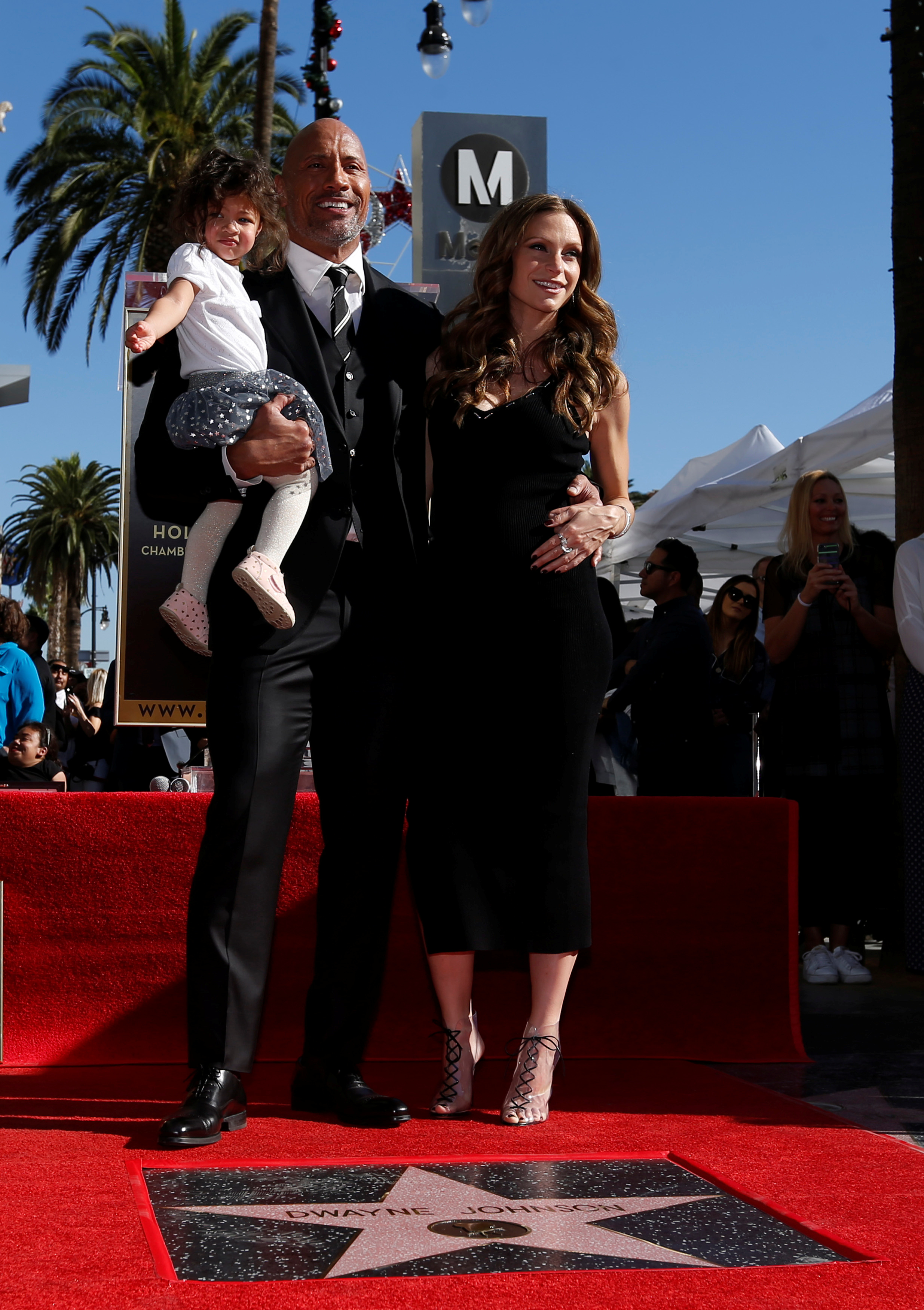 Children living with their biological cohabiting parents are also more than four times as likely to be physically, sexually or emotionally abused as kids living with their married parents, according to the Fourth National Incidence Study of Child Abuse and Neglect. 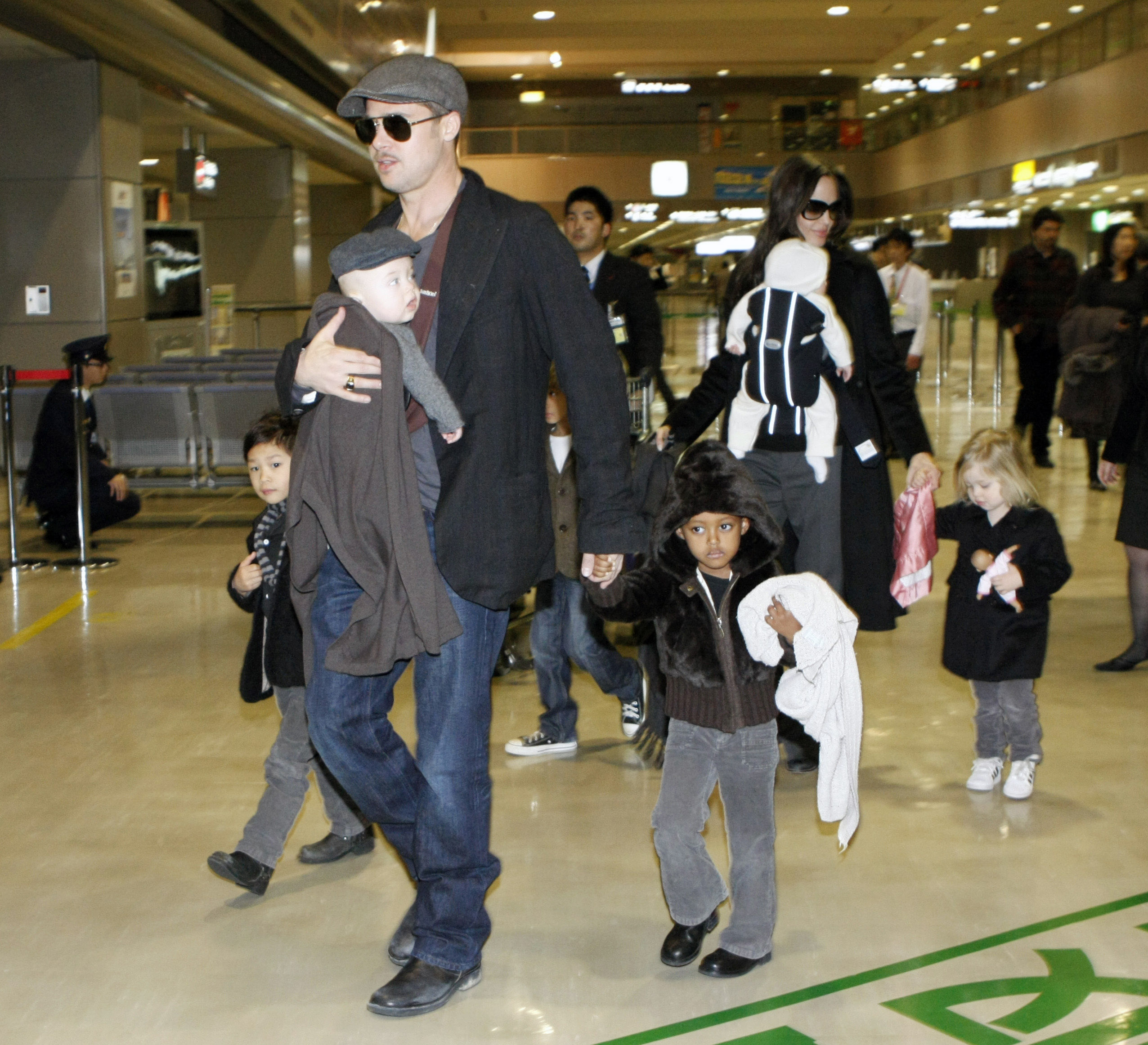 Children in cohabiting families face greater risks of depression, drug use and failed matriculation than children living in a home with married parents, according to the National Marriage Project.

Married parents are on average older, better educated, and earn more money than their unmarried cohabiting peers. Some scholars have suggested awarding tax bonuses of upwards of $4,000 per child in order to incentivize people to marry before having children.

Since 1990, marriage rates have also continued to decrease, while those that do marry are delaying.