Unmarried couples are having roughly 40 percent of all births in the U.S., marking a significant increase in births outside of wedlock in the last half century.

The age at which American women are having children is also rising, according to the U.N. report. The average age of childbirth in the U.S. has risen from 22 in 1970 to 27 in 2018. The marriage rate has also decreased, while those that do marry are delaying.

Roughly 14 million American adults cohabited in 2007. That number rose to 18 million in 2016, according to the U.S. Census Bureau.

Normal progression of Western life “has been reversed,” according to Columbia’s Mailman School of Public Health professor John Santelli. “Cohabiting partners are having children before getting married. That’s a long-term trend across developing nations,” he said. 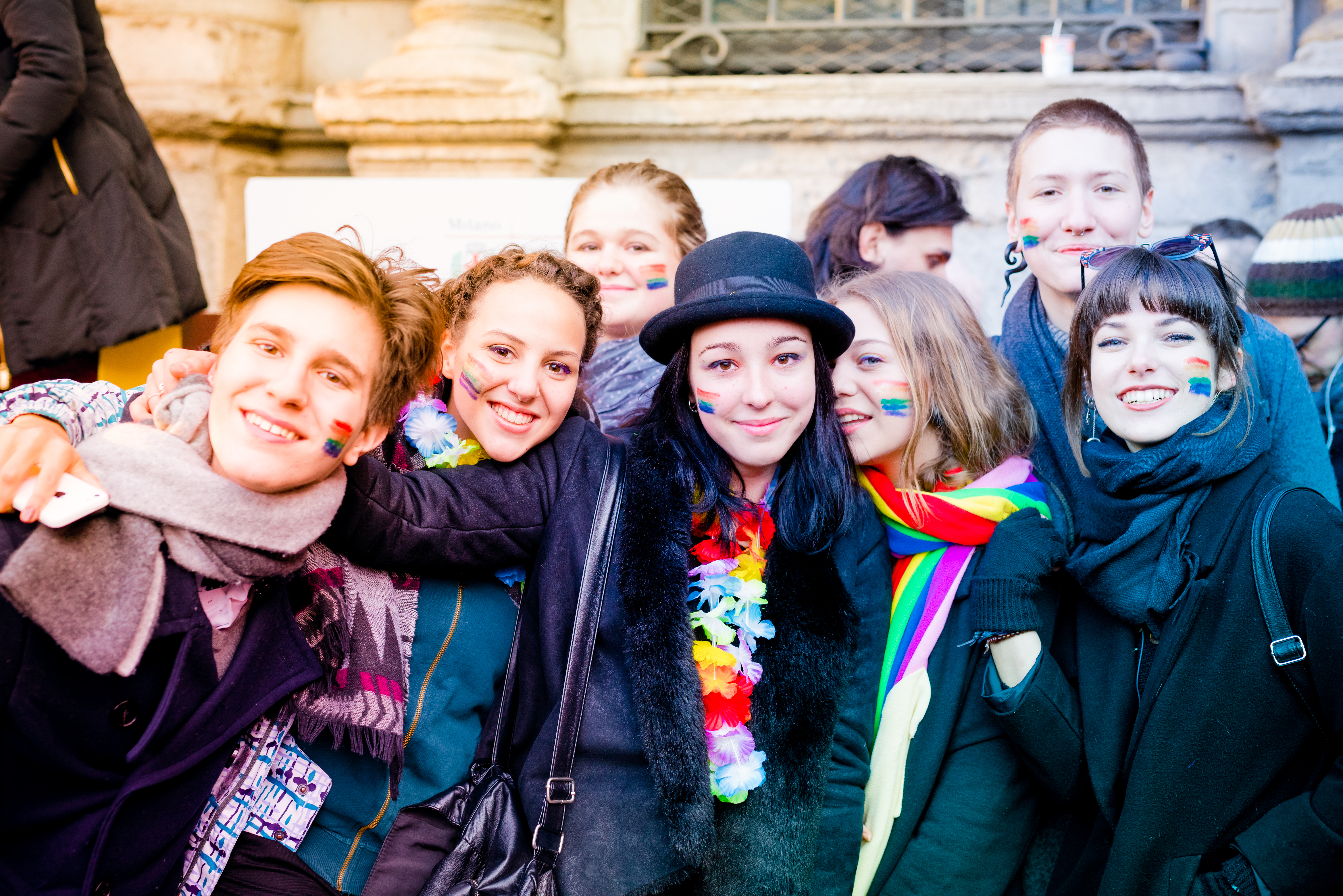 People gather for an unmarried couples manifestation in Milan on Jan. 23, 2016. Shutterstock/Eugenio Marongiu

The change in out-of-wedlock births also correlates with women’s rising professional aspirations. “Women are claiming their ground professionally,” Center on the Economics of Reproductive Health at the Institute for Women’s Policy Research Director Kelly Jones said, according to Bloomberg. “Delaying motherhood is a rational decision when you consider the impact it can have on your career, and that’s contributing to this trend,” Jones added.

Unmarried couples in Russia are having just above 20 percent of the nation’s children, and almost no childbirths occur outside of marriage in Japan. (RELATED: REPORT: Brazilian Women Are Trying To Get Impregnated By Sperm From White American Men)

Japan has also experienced a plummeting birth rate. As of April 1, the country saw a declining birth rate for the 37th consecutive year, according to the Internal Affairs and Communications Ministry. The ratio of children to the overall population is also at its lowest, sitting at 12.3 percent.

More married and unmarried couples in America are also choosing not to have kids. The U.S. fertility rate hit its lowest in 30 years in 2017.