Treasury Secretary Steven Mnuchin announced Thursday that he is withdrawing from a Saudi Arabian investment conference amidst an international uproar surrounding the disappearance of Washington Post columnist Jamal Khashoggi.

Just met with @realDonaldTrump and @SecPompeo and we have decided, I will not be participating in the Future Investment Initiative summit in Saudi Arabia.

Mnuchin made the decision after meeting with President Donald Trump and Secretary of State Mike Pompeo, who just returned from making inquiries about Khashoggi’s fate. Turkish officials believe Khashoggi was killed inside the Saudi consulate in Istanbul nearly two weeks ago when he entered the building to obtain paperwork that would allow him to get married. 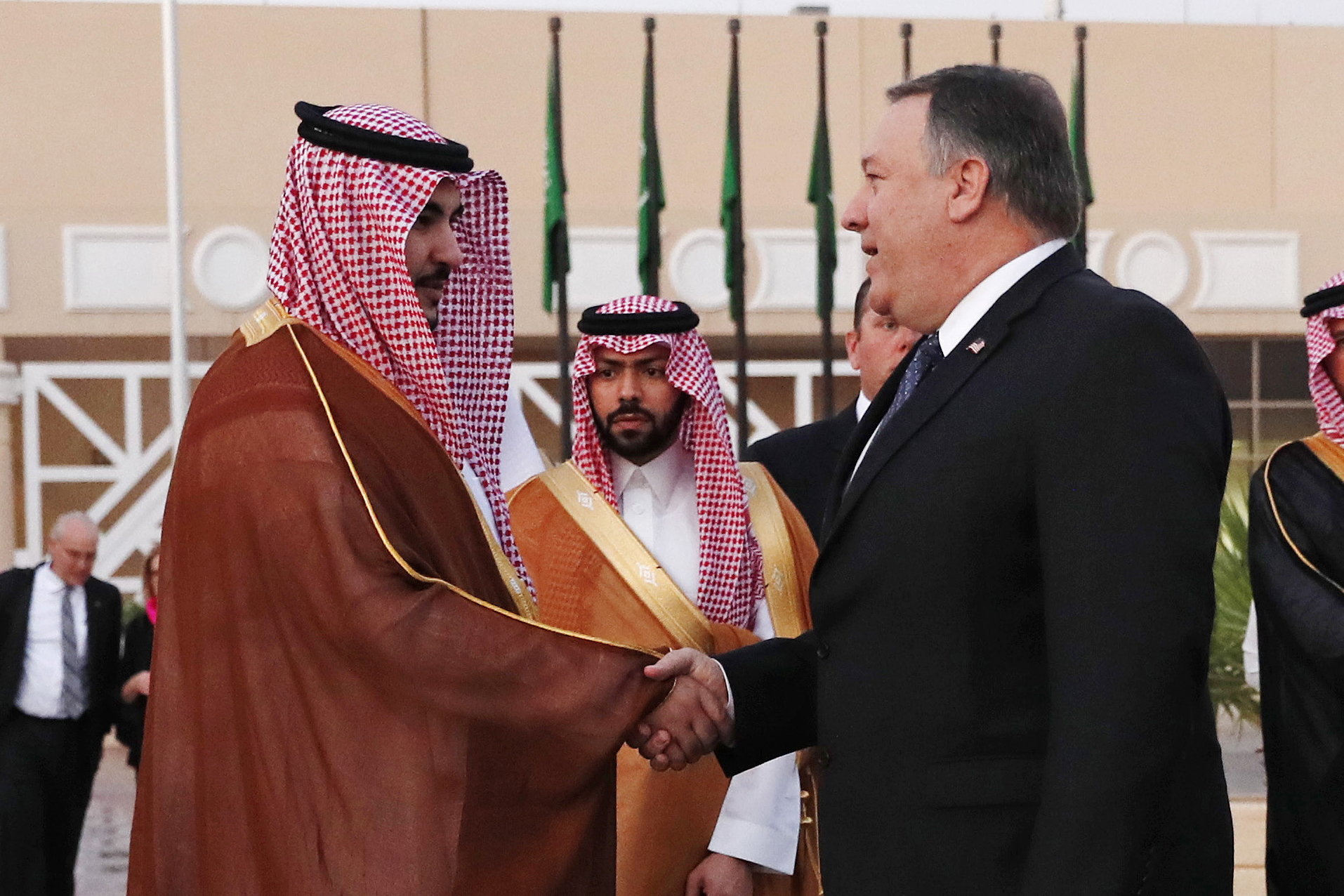 These officials say Khashoggi was brutally interrogated and dismembered on the orders of Saudi Crown Prince Mohammed Bin Salman (MBS). Khashoggi wrote critical columns of MBS in the Washington Post and was a U.S. permanent resident. 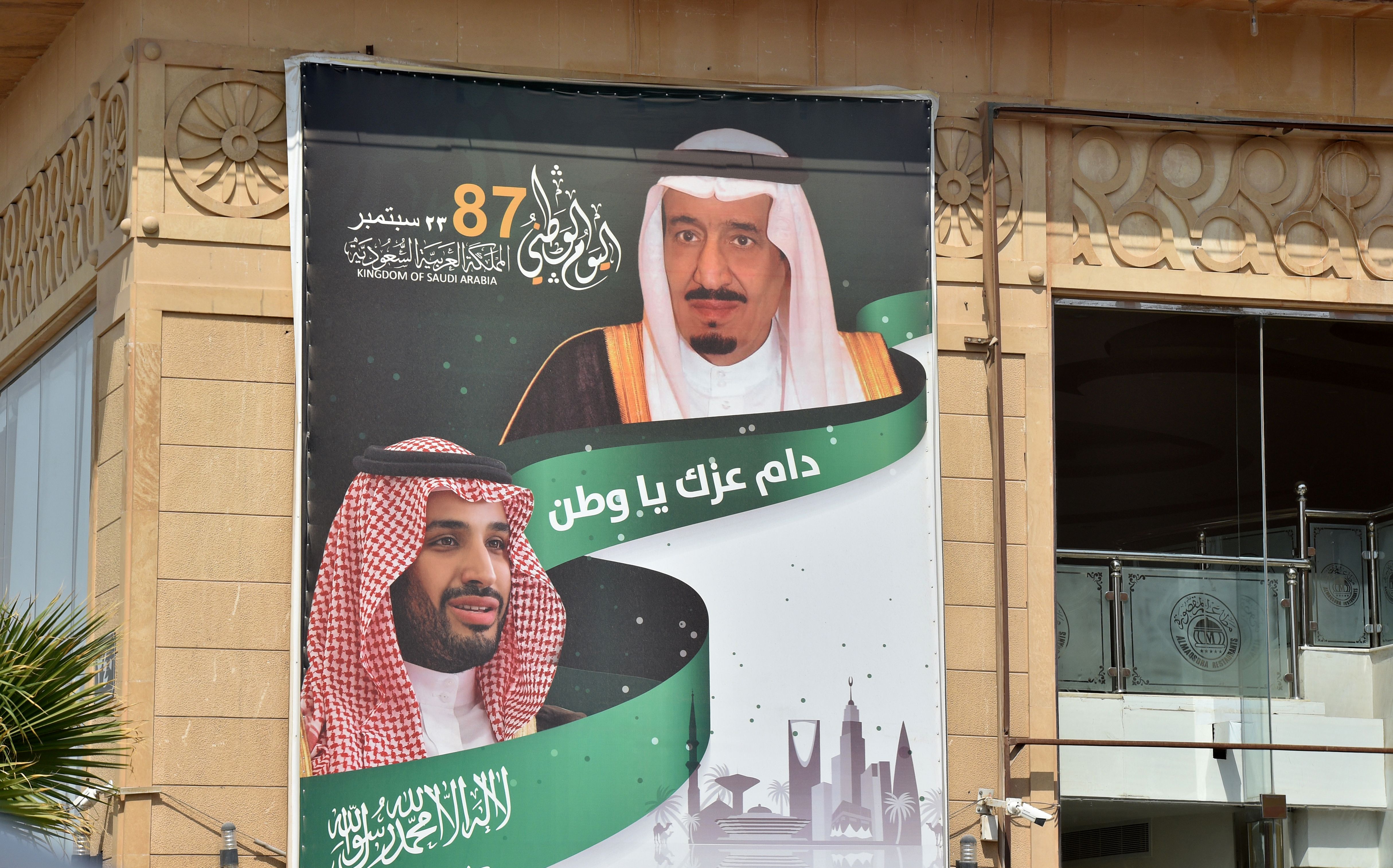 The Saudi government has waffled on whether it is responsible for Khashoggi’s death with Pompeo saying they are in the middle of an ongoing investigation. The Saudi’s are expected to take some culpability for Khashoggi’s death but will likely deny any high-level involvement of the crown prince or the King.