A former Hillary Clinton aide suggested the chances of her running for president for the third time in 2020 are very slim during his appearance on “The Story” with Martha MacCallum on Friday night.

That former aide, Philippe Reines, recently told Politico that there was a slight chance she’d run again, and he was the source of the original speculation on the topic.

“It’s very inside baseball. For someone who got 65 million votes more than anyone except Barack Obama, I’m going to guess that more than a few still like her,” he continued. “This notion of ‘go away,’ there is some sexism to it too. You don’t hear anyone saying John McCain should go away after 2008 or Mitt Romney or John Kerry. It’s just the woman that is supposed to be quiet and go away.” (RELATED: Opinion: Hillary Clinton Sees Republicans As A Threat And Islamists As A ‘Distraction’)

“The difference is that she was the nominee twice. I mean, you can look at people like Joe Biden who have run a couple of times unsuccessfully. But do you feel just from a purely political perspective that when you have been put all the way up there, you are the nominee twice, that perhaps it’s time to try somebody else?” MacCallum asked. 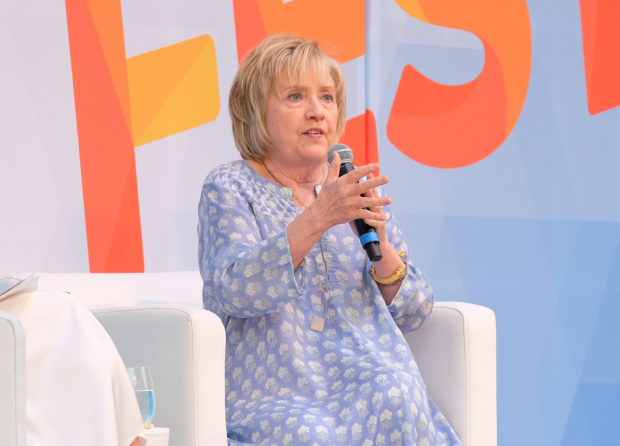 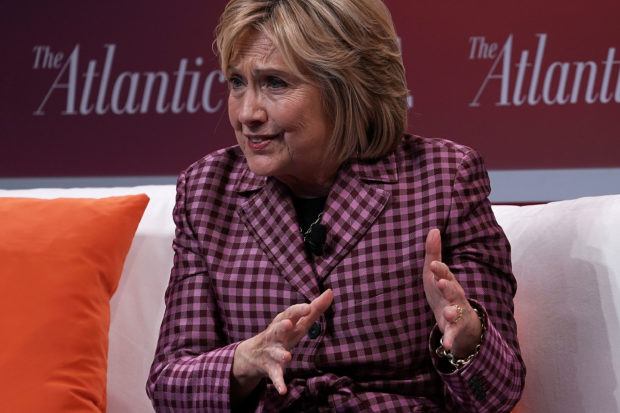 “Well, look, I’m not saying she is going to run. I was not being cute. I think the odds are probably in the Powerball range,” he said. “Well, someone has got to win the Powerball.”

MacCallum followed up, “Really? What is she doing? Why is she out there so much?”

“She is answering questions. She’s out there campaigning for 2018 candidates. Obviously flipping the Congress is the most important thing …” Reines responded.