The National Right to Work Committee (NRWC) presented its annual Union Brass awards to lawmakers in Congress Tuesday for their efforts to expand union power.

NRWC’s Union Brass awards are presented “in recognition of a politician’s efforts to help the Union Brass to keep American workers in chains.”

The NRWC presented the “awards,” pairs of golden handcuffs set on plaques, to the offices of Democratic Sens. Tammy Baldwin of Wisconsin, Joe Donnelly of Indiana, Heidi Heitkamp of North Dakota, Bill Nelson of Florida and Debbie Stabenow of Michigan. Two more awards went to Democratic Reps. Jacky Rosen of Nevada and Kyrsten Sinema of Arizona.

“These incumbents have been in Big Labor’s corner for their entire careers,” NRWC vice president Greg Mourad, who presented the awards, said in a statement. “And of course, public records show these candidates have received hundreds of thousands of forced-dues dollars in contributions, support, and endorsements from Big Labor.” (RELATED: A Dozen Labor Groups Are Raising Massive Funds For Democrats)

Baldwin, Donnelly, Nelson and Stabenow earned their awards, in part, for supporting the Employee Free Choice Act that has failed several attempts at passing Congress, according to the NRWC. The bill allows union organizers to unionize a workplace by collecting public cards of sworn union support from a majority of employees. Public support cards is an alternate process to holding a vote by secret ballot.

The bill would allow unions to identify and pressure employees who are holding out support for the union, critics say. The bill’s supporters say it would empower employees by letting them choose how they elect union representation. 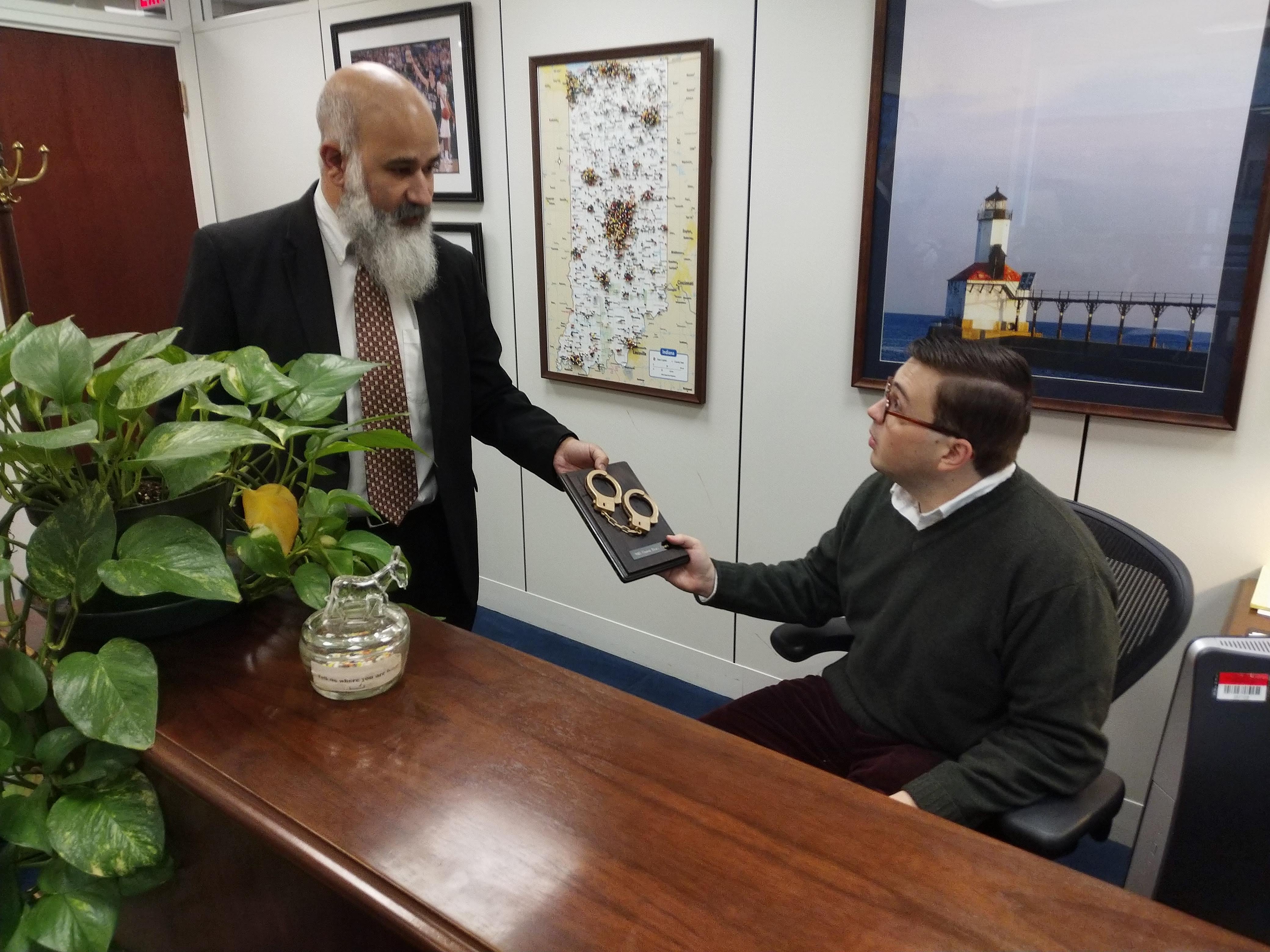 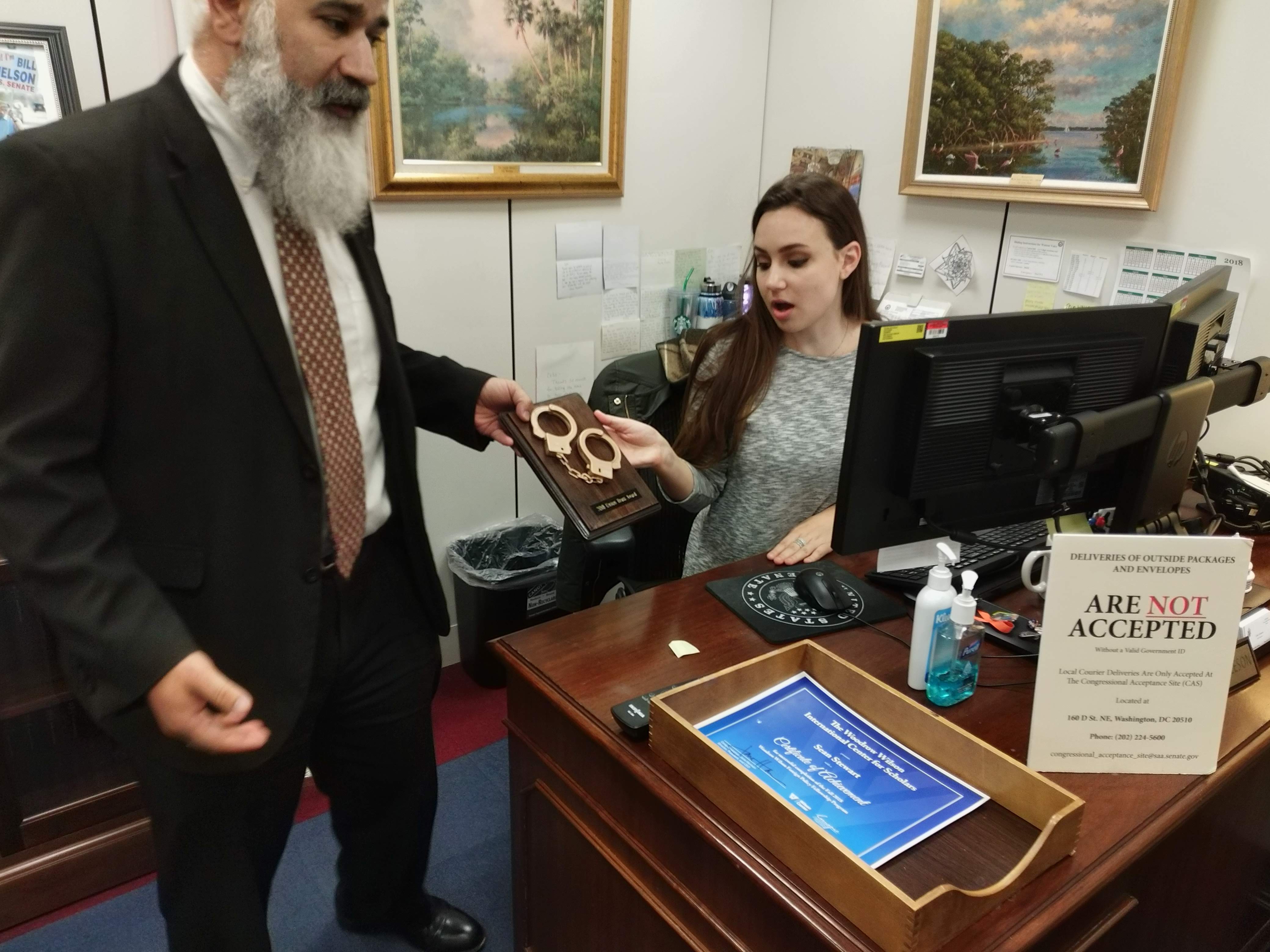 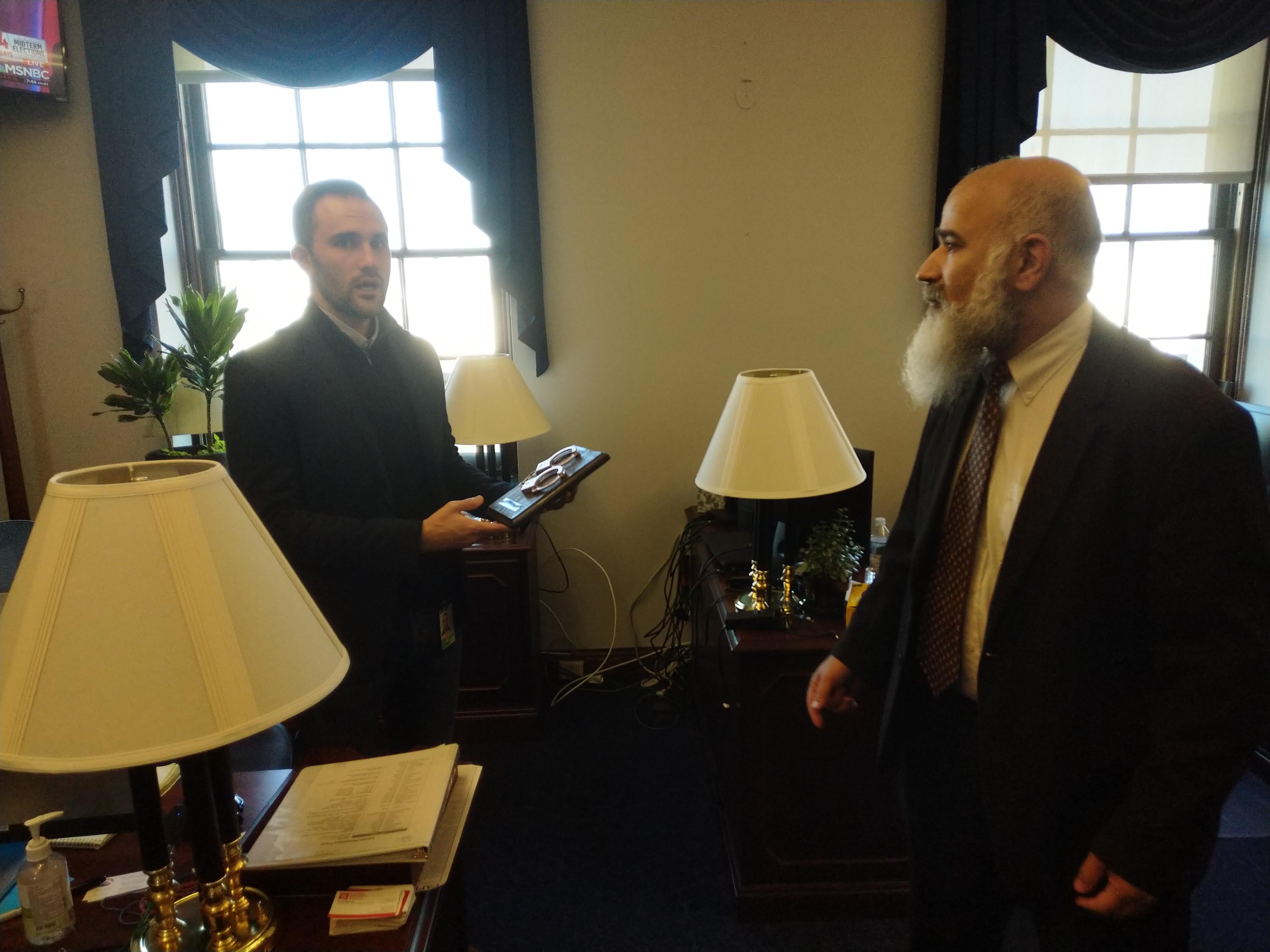 None of the recipients immediately responded to a request for comment.

1
'Closer To Animals': Nick Cannon Goes On Racist, Anti-Semitic Rant, Says 'White People' And Jewish People Are 'The True Savages'
US
2
Democratic Strategist Calls Marsha Blackburn 'Inbred Racist Trash'
Politics
3
Police Officer Allegedly Killed Other Officer After Threatening To Shoot Protesters In Similar Manner
US
4
Brit Hume Mocks Democrats For 'Getting On The Fainting Couch' Over Stone Commutation
Politics
5
Massive Pool Brawl Breaks Out. The Video Will Be One Of The Craziest Things You See All Day
Editorial