Although history will surely be made in the 2018 World Series, it’s not the first time the Red Sox and the Dodgers have met for a championship.

Last time the two competed for theCommissioner’ss Trophy was over 100 years ago, and the world was pretty different. 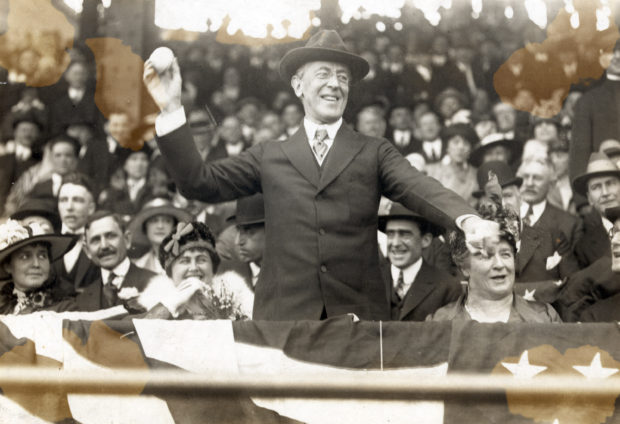 The year was 1916. Two years before the Curse Of The Bambino, smack in the middle of WWI, long before iPhones, Twitter and gluten were even concepts.

The Sox ended up winning the World Series four games to one. And while we’re hoping for a similar outcome this year, things were pretty different back then. (RELATED: Red Sox Fans Pulled One Of The Most Disrespectful Moves In Sports History During World Series Game 1) 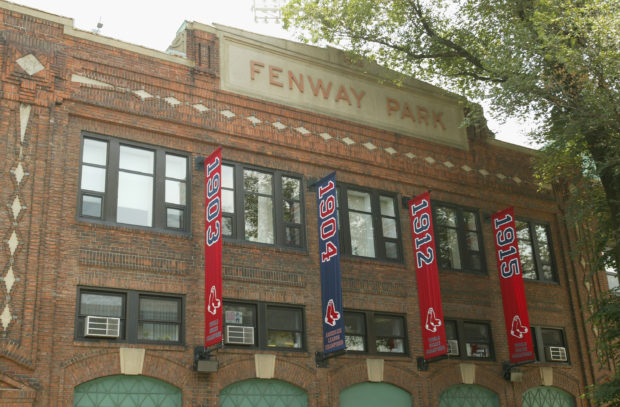 BOSTON – MAY 1: General view of the exterior of the Boston Red Sox home field of Fenway Park on May 1, 2004 in Boston, Massachusetts. (Photo By: Getty Images)

A lot has changed since then. Pretty much everything has, in fact.

Except the Sox are still about to be World Series champs.