The U.S. hydropower industry came out as a big winner after President Donald Trump signed a bipartisan water infrastructure bill into law.

“As a candidate I called for a great rebuilding of America’s crumbling infrastructure. Today we are taking another major step toward that goal — very important,” Trump said Tuesday as he put his signature onto America’s Water Infrastructure Act of 2018, a comprehensive water infrastructure bill that will authorize $6.1 billion for 12 new projects administered by the Army Corps of Engineers.

“This bill authorizes needed funding and tools to enhance our coastal ports, reduce flood risks, restore ecosystems, keep our inland waterways — which are in deep, deep trouble, but they won’t be for very long — upgrade our dams, hydropower and irrigation systems,” Trump explained, listing the many beneficiaries of the legislation. (RELATED: Trump Signs Bills To Build Vital Rural Hydroelectric Dams)

One clean energy resource, in particular, came out on top from the bill: hydroelectricity.

Under America’s Water Infrastructure Act, the federal government will be able to expedite the construction of electricity-producing dams. More specifically, the bill establishes two separate task forces that speed up the licensing procedures that transition conventional dams into clean energy power plants. The bill also increases the number of hydropower pump storage facilities.

Despite the growing attention placed on wind and solar, hydropower remains the largest source of renewable in the United States by far. Hydroelectricity makes up about 44 percent of total renewable energy generation and 7 percent of the country’s total electricity production, according to the U.S. Energy Information Administration. 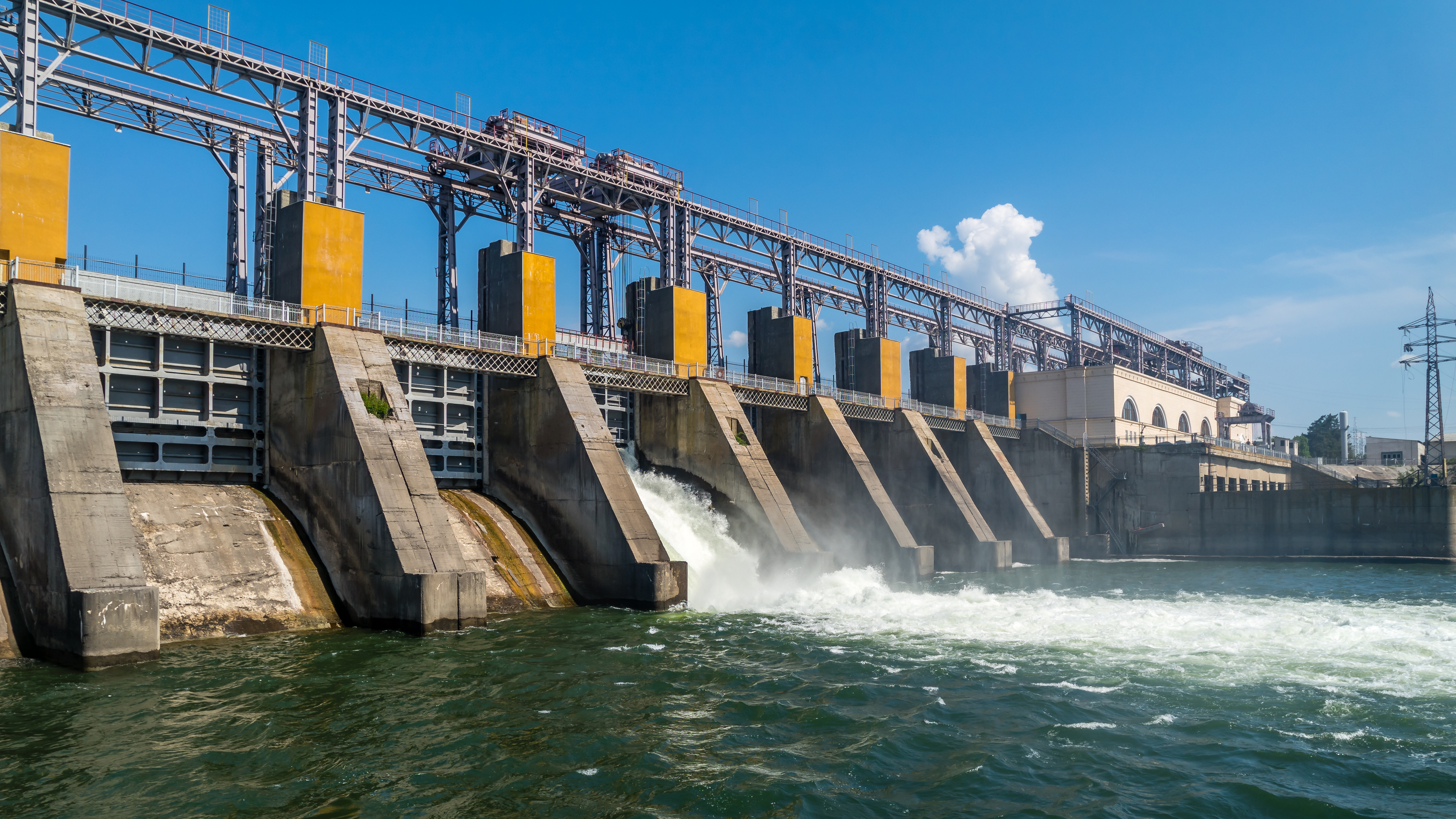 The National Hydropower Association applauded the Senate when the upper chamber passed the bill earlier in October.

Beyond the energy industry, the new water infrastructure bill also directs billions of dollars to the Environmental Protection Agency (EPA) so it can improve public drinking water. It also mandates the prioritization of low-income communities when testing for lead poisoning. The latter issue has been an increasing concern for communities after the discovery of lead poisoning in Flint, Michigan’s water supply.