California Democratic Gov. Jerry Brown is now on the board of the Bulletin of the Atomic Scientists, the group responsible for creating the Doomsday Clock to illustrate how close they think the world is to apocalypse.

“I am honored to be stepping into this important role, particularly at this moment in time, when the Bulletin’s unique voice and depth of expertise is so clearly needed,” Brown said in an emailed press release.

“Huge investments in new weapons systems, the growing existential threat of climate change, and a general antipathy toward evidence-based policymaking are putting all of us at grave risk,” Brown said. 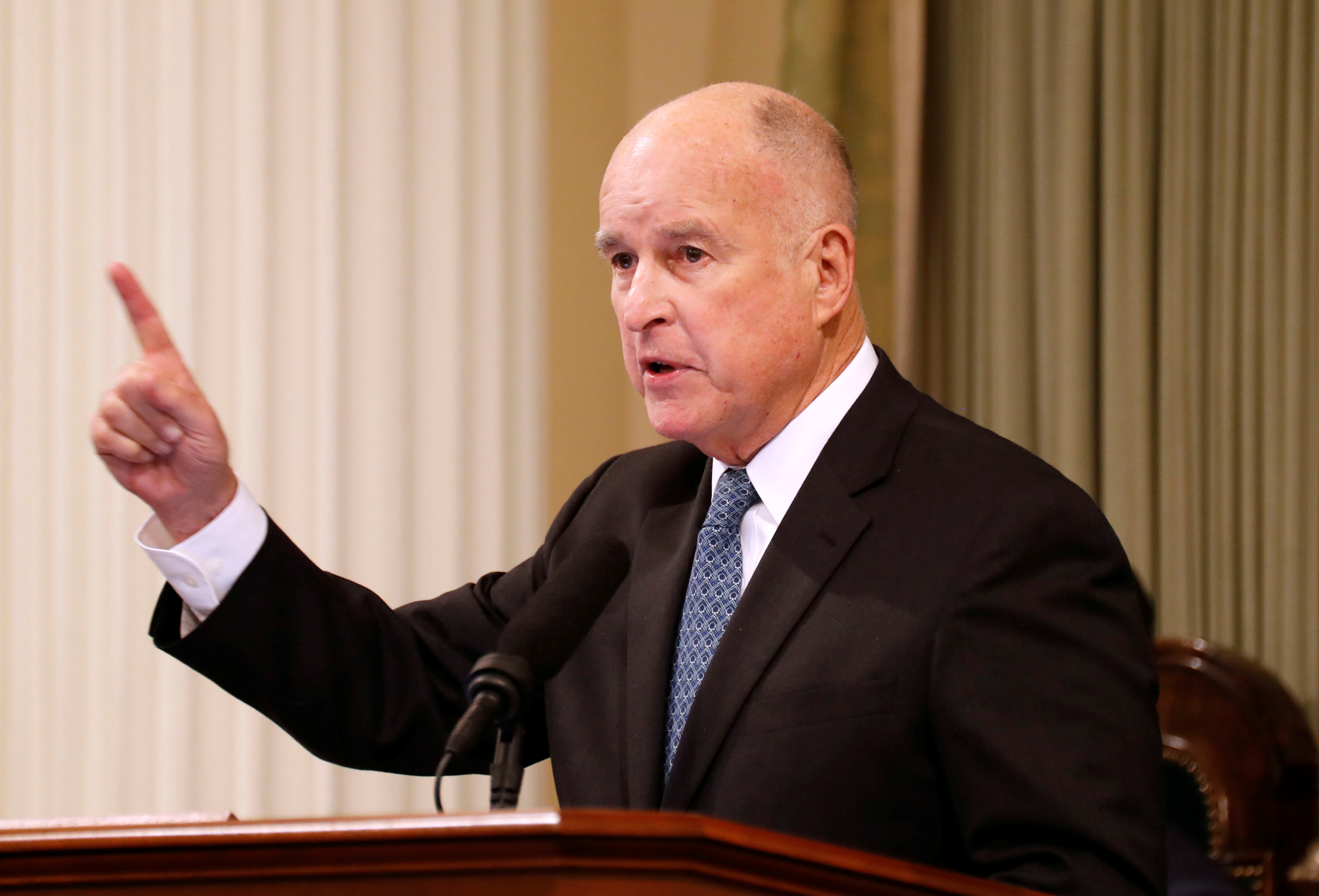 Brown will serve as the group’s executive chair, according to a release sent Thursday. Brown is known for his apocalyptic message on issues like man-made global warming, even referencing the doomsday clock in his 2018 State of the State address. (RELATED: EPA Delays Repeal Of Obama-Era Truck Regulations Causing Mass Layoffs)

“Our world, our way of life, our system of governance — all are at immediate and genuine risk. Endless new weapons systems, growing antagonism among nations, the poison in our politics, climate change,” Brown warned Californians in January.

Brown’s recently risen to national prominence for challenging the Trump administration on policies ranging from immigration to energy. Brown’s vowed to implement the goals of the Paris climate accord and even suggested launching a climate satellite into space.

The governor is a favorite among many environmentalists, though there are those on the extreme left who attacked Brown for not immediately stopping oil and gas leases in California.

The Bulletin’s 2018 Doomsday Clock statement warned the world was “2 minutes to midnight” based on threats of nuclear war, global warming and emerging technologies. 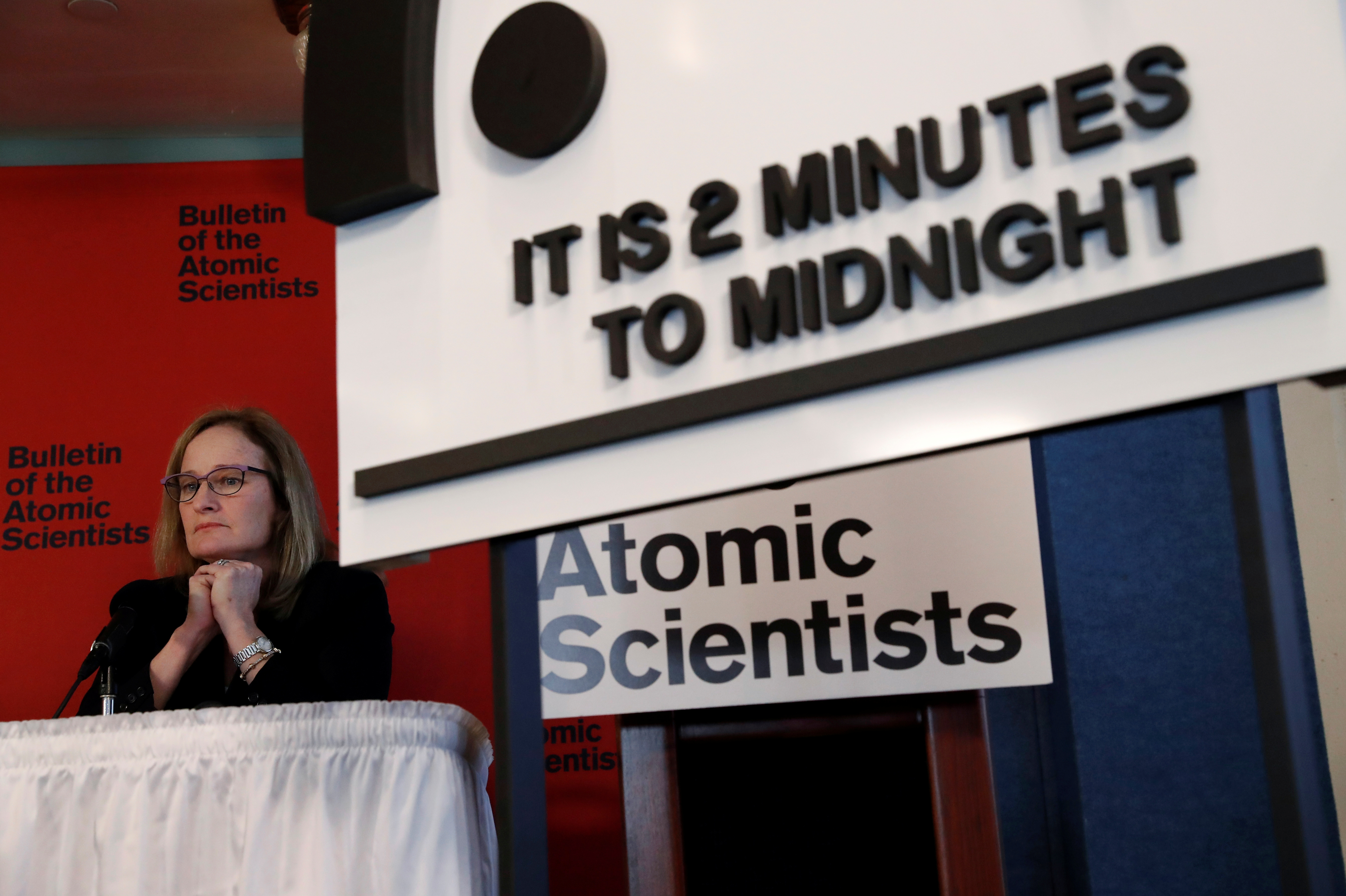 Rachel Bronson, president and CEO of the Bulletin of the Atomic Scientists listens to her fellow members talk about their decision to move the ‘Doomsday Clock’ hands to two minutes until midnight at a news conference in Washington, U.S. January 25, 2018. REUTERS/Leah Millis.

In particular, the statement warned “nuclear weapons are poised to become more rather than less usable because of nations’ investments in their nuclear arsenals.”

The Bulletin created the Doomsday Clock in 1947 to “convey threats to humanity and the planet.” Midnight represents global apocalypse, but the clock is not an actual scientific measurement of risk.

“I look forward to working with the Bulletin’s leadership, as we strive to identify public policies and scientific breakthroughs that will have a lasting impact on the future of our planet.”