South Carolina’s Democratic nominee for governor, James Smith, was arrested for simple assault and trespassing in 2000 under circumstances he declined to explain.

Records obtained by The Daily Caller News Foundation show that on Aug. 31, 2000, Smith was arrested in Columbia, South Carolina, at 1720 Main Street Suite 304, a lawyer’s office. Smith was 32 years old at the time.

“It was dismissed because the accusation was completely, 100 percent false. … It was so obviously false that the judge ordered all records of the case to be expunged,” campaign spokesman Brad Warthen told TheDCNF.

He would not say who the complainant was or why he or she made a false allegation. He also would not say what the basis for the trespassing was. (RELATED: Nevada Governor Candidate Allegedly Left Ex-Wife Bruised After 2000 Skirmish)

After TheDCNF inquired about the arrest, a local blog reported the story, noting that TheDCNF appeared “poised to publish a story.” It also said that it and other local outlets originally decided to pass on reporting the story because of the expungement.

That local blog quoted anonymous sources, saying that Smith accompanied a process server to serve a witness in a case with a subpoena, and the witness, a female, became angry and filed a false complaint.

However, Warthen declined to go on the record saying whether that was true.

Richard A. Harpootlian, whose law firm was based at the address listed on the warrant, did not return a request for comment seeking details or records about the incident. He is also a former chairman of the state Democratic Party. 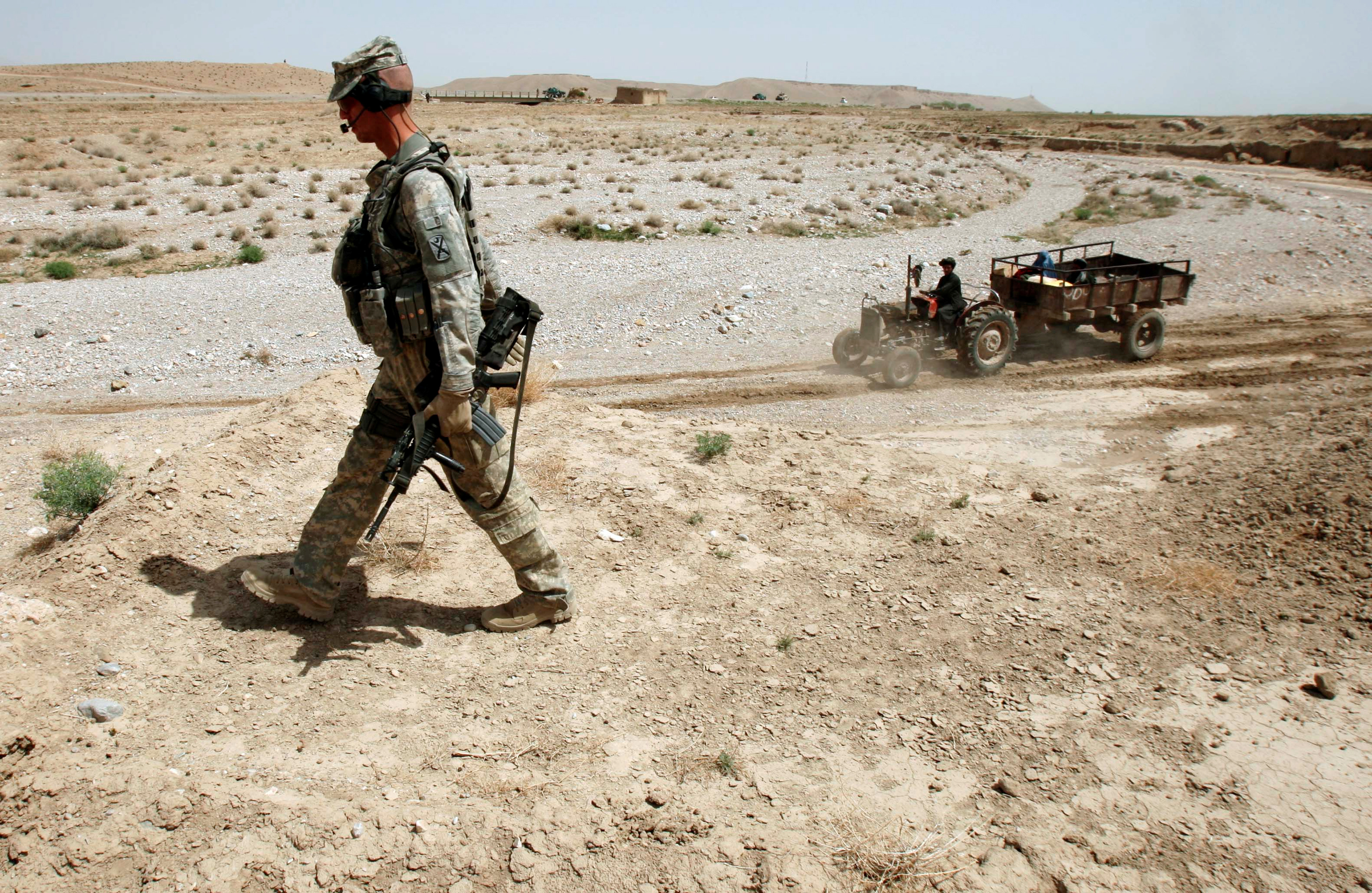 While working as a state legislator and lawyer, Smith also used his status as a disabled veteran to open a business that received millions of dollars in federal contracts reserved for veterans.

In government records, Smith said it was a two-person firm, but it got contracts to park cars, conduct data analysis, mop floors and manufacturer pharmaceuticals. Smith has acknowledged that his company used his status to win veteran contracts, then pass the work off to non-veteran-owned firms.

After TheDCNF reported on the company’s business model, the Department of Veterans Affairs conducted a surprise inspection, and banned the company from receiving contracts reserved for veterans.

The law forbids veterans from subcontracting most of the work to circumvent these rules — known as a “rent-a-vet” scheme — and people have gone to prison for violating them. Smith was previously banned in 2013, but was reinstated after appeal.

He appeared to attempt to find legal loopholes, saying that after the VA banned him in 2013 for the practice, he began “leasing” another company’s employees, which he said made it as if they were his own employees. A contracting law expert said, “That’s not compliance. That’s evasion.”