Olympian Shaun White issued an apology to “everyone in the Special Olympics community” Monday “for being insensitive” with his “Simple Jack” Halloween costume.

“I owe everyone in the Special Olympics community an apology for my poor choice of Halloween costume the other night,” the 32-year-old Olympic gold medalist tweeted after he shared a picture on Instagram over the weekend of himself dressed up for a party in the get-up. 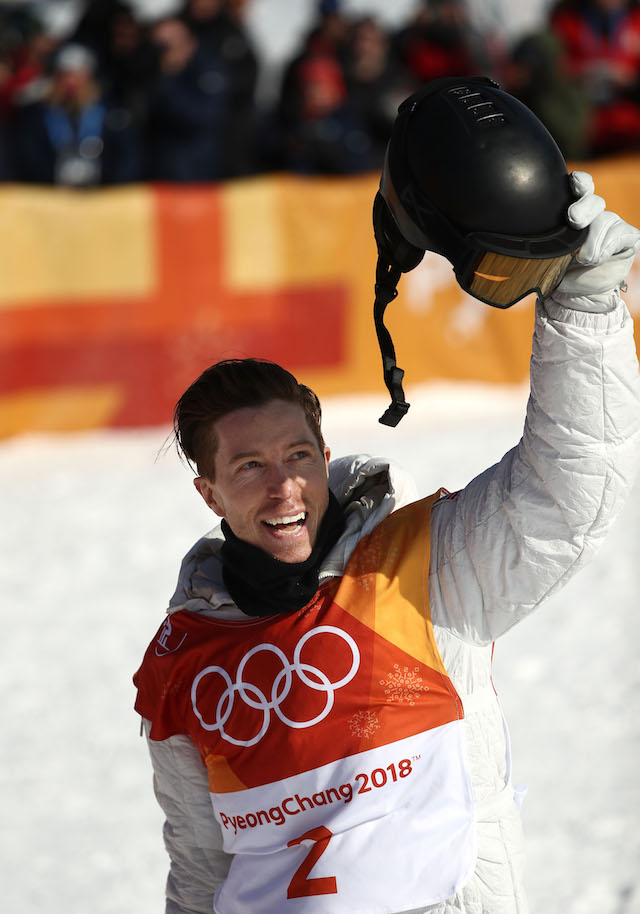 Shaun White of the United States reacts after his run during the Snowboard Men’s Halfpipe Qualification on day four of the PyeongChang 2018 Winter Olympic Games at Phoenix Snow Park on February 13, 2018 in Pyeongchang-gun, South Korea. (Photo by Ryan Pierse/Getty Images)

“It was a last-minute decision. It was the wrong one,” he added. “The Special Olympics were right to call me out on it. They do great work supporting so many tremendous athletes and I am sorry for being insensitive. Lesson learned.” (RELATED: Shaun White Helps NBC Soar To Highest Olympics Ratings)

Shaun White is facing backlash for dressing up as Simple Jack, an intellectually disabled character from Tropic Thunder, for Halloween. https://t.co/zmFWa78RHy pic.twitter.com/pDuysba4vz

The comments came in response to a backlash against White after he posted a picture on his social media account, that has since been deleted, of him dressed as a character with a disability that Ben Stiller played in “Tropic Thunder.”

In 2008, when the movie came out Stiller and the movie faced a similar backlash over the character — “an intellectually disabled man who is repeatedly referred to as the r-word.”

In a statement to TMZ, Special Olympics said they were “truly disappointed” in the professional snowboard’s choice.

“We are truly disappointed that Shaun White, an acclaimed Olympian, would choose this costume which is so offensive and causes so much pain,” the statement read. “Disability is not a joke nor should it be a punchline. We hope that Shaun White and others learn that this just continues stigma, stereotypes and discrimination.”