A Russian scientist stationed in Antarctica allegedly plunged a knife into his colleague because he wouldn’t stop spoiling the endings of his books, investigators report.

Sergey Savitsky, an engineer at Bellingshausen Station in the South Shetland Islands of Antarctica, stands accused of stabbing welder Oleg Beloguzov in the chest after arguing with him over Beloguzov’s habit of repeatedly spoiling the endings of the books that Savitsky was reading. Beloguzov was evacuated to a hospital in Chile, where he is reportedly in stable condition, while authorities transported Savitsky to St. Petersburg where he was arrested. (RELATED: Middle School Girls’ Alleged Plan To Stab Students And Drink Their Blood Foiled) 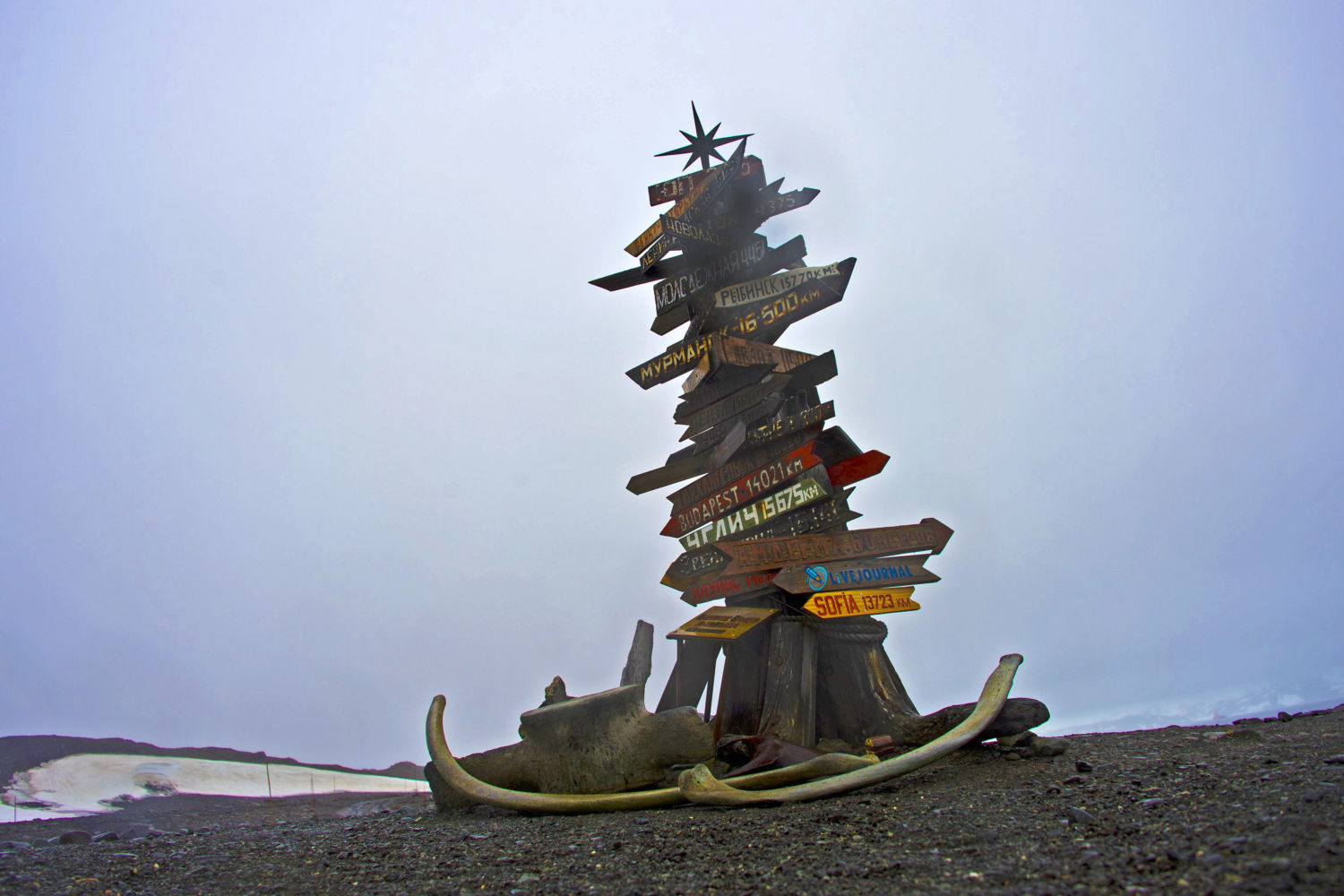 A post with signs depicting the distance to different cities in the world in the Russian Bellingshausen Station in Antartica, on March 11, 2014. (VANDERLEI ALMEIDA/AFP/Getty Images)

Savitsky “surrendered on his own and without resistance to the station manager,” according to Russian news agency Interfax.

“They are both professional scientists who have been working in our expeditions, spending yearlong seasons at the station. It is down to investigators to figure out what sparked the conflict, but both men are members of our team,” said Alexander Klepikov, the deputy director of the Arctic and Antarctic Research Institute, according to Los Angeles Times.

Savitsky is reportedly the first man to be charged with attempted murder in Antarctica. He will likely have plenty of unspoiled books to read while under house arrest.