CNN host Don Lemon claimed that white men are “the biggest terror threat in this country” during an appearance on “Chris Cuomo Primetime” Monday night. (RELATED: CNN’s Don Lemon Suggests Not Calling Trump A Racist Would Violate His Journalistic Integrity)

Cuomo was recalling a recent incident in Kentucky in which two African-Americans were shot at a grocery store when his CNN colleague leveraged the situation to make a more grand point about the true nature of America’s largest threat.

Lemon began by diminishing the size and effects of past migrant caravans before transitioning his attention to a domestic demographic. (RELATED: CNN’s Chris Cuomo Kisses Don Lemon After Attacking Sarah Sanders) 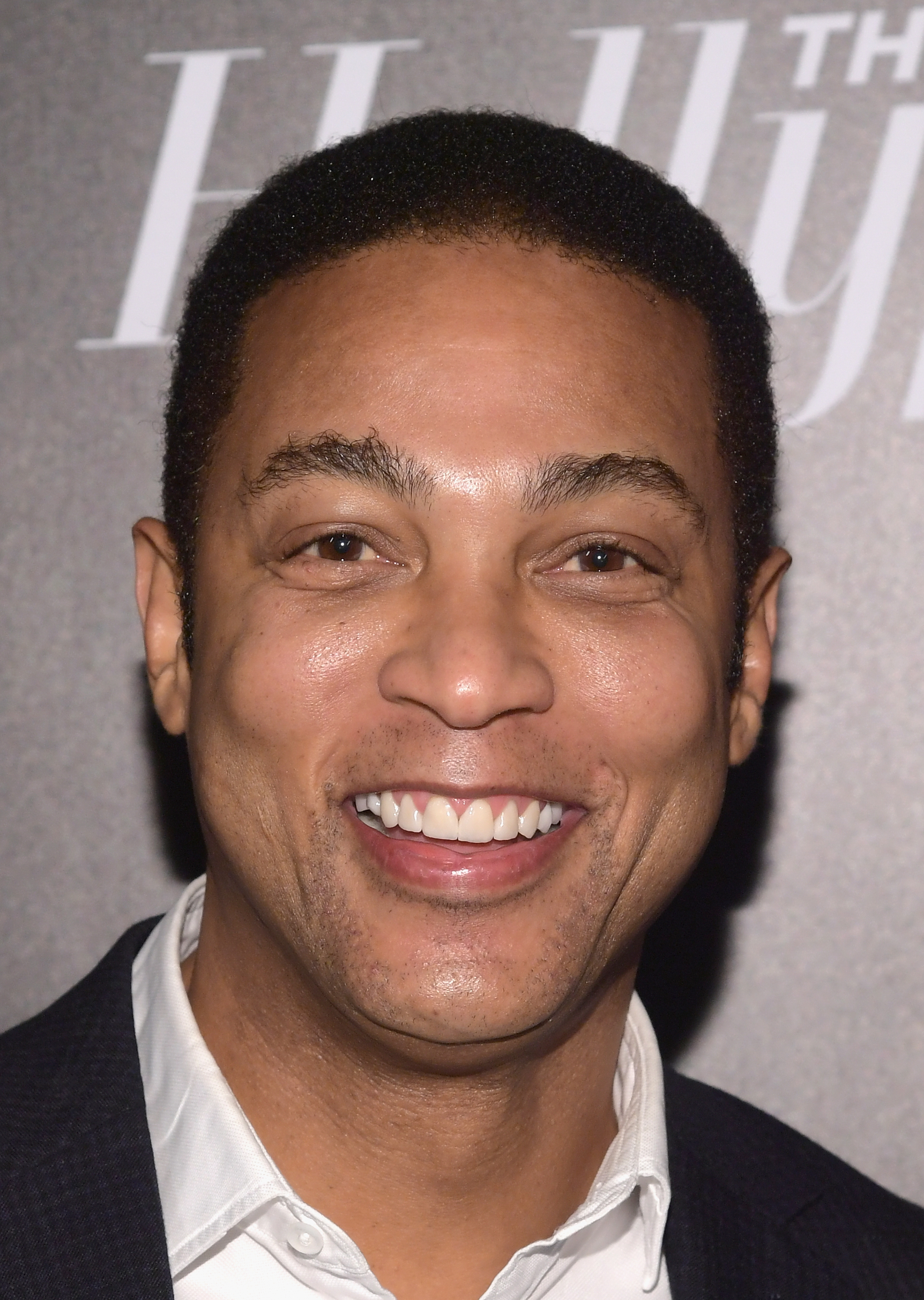 “So we have to stop demonizing people and realize the biggest terror threat in this country is white men, most of them radicalized to the right, and we have to start doing something about them. There is no travel ban on them. There is no ban on… they had the Muslim ban, there is no white guy ban. What do we do about that?” Lemon asked.