Florida Democrat Andrew Gillum used his official expense account from the Tallahassee mayor’s office to pay for a trip to meet with donors for his gubernatorial campaign, according to a report released by Politico.

Gillum visited with high-profile Democratic politicians, strategists and donors during a trip in February 2016, a year before he filed to run for governor. In 2017, the Tallahassee Democrat reported on the event and its source of funding, yet, explained the outing as a trip to discuss official business with an affordable-housing developer. A spokesman for Gillum noted that while he was on the trip he found time to “meet with local political leaders.”

However, newly uncovered documents provided by the attorney for Gillum’s former lobbyist and close friend Adam Corey, show that the purpose of the taxpayer-funded trip was specifically for Gillum to meet with potential donors to his forthcoming gubernatorial campaign. The Tallahassee mayor’s office account can only be used to fund official business related to the office. (RELATED: Andrew Gillum Is Offended Ron DeSantis Called Him Andrew)

The documents were subpoenaed by the Florida Commission on Ethics amid an investigation and a highly publicized FBI corruption probe into the Tallahassee City Hall.

While Gillum is not currently under federal investigation, he has been embroiled in scandals. Earlier in October, records were released showing that an undercover FBI agent gave him tickets to a Broadway show, undermining his claims that he received the gift from his brother. He also faced backlash after records emerged confirming that he signed an “anti-police” pledge despite denying any knowledge of it. 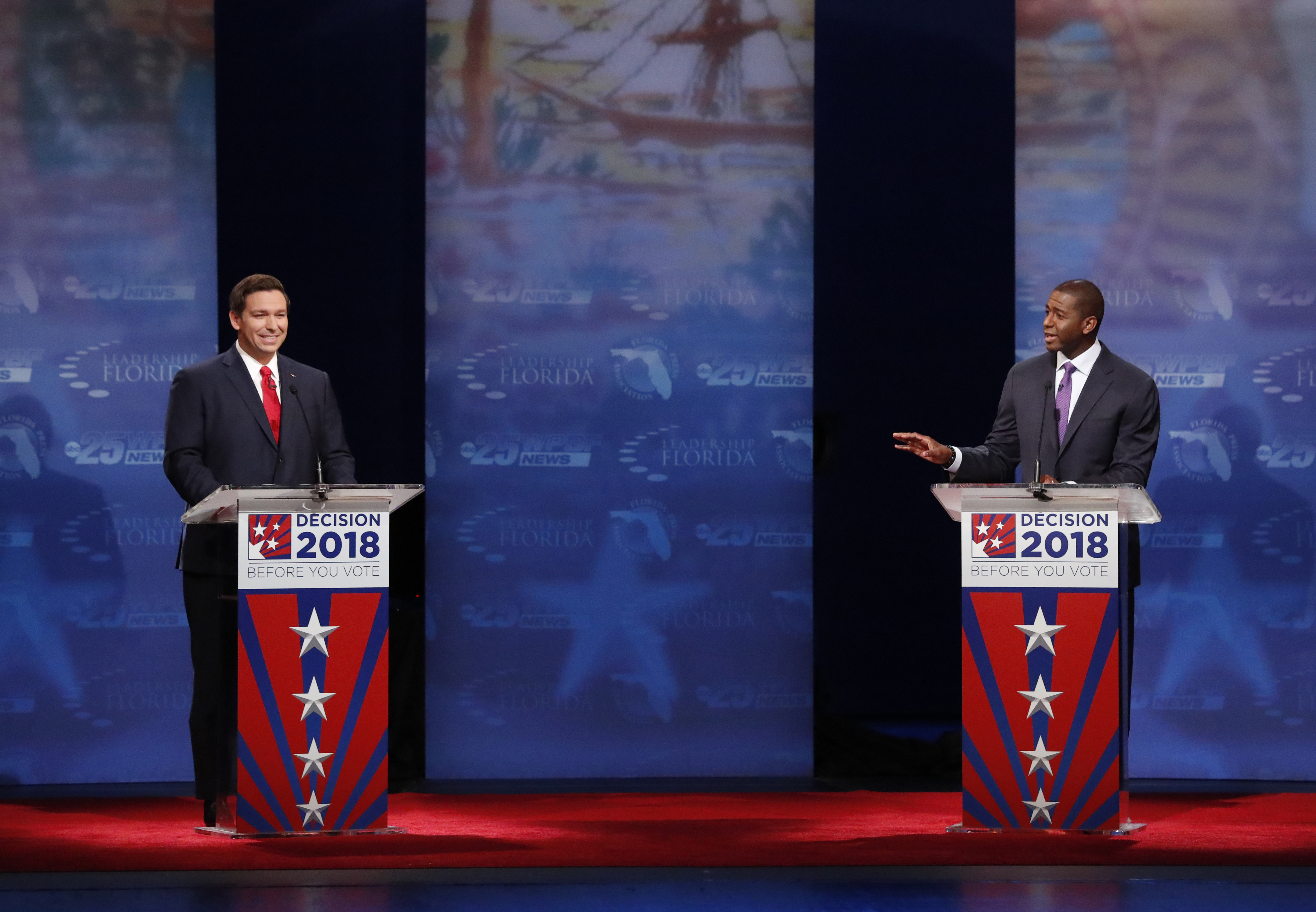 Gillum’s campaign did not immediately respond to The Daily Caller News Foundation’s request for comment.