A Louisiana-based energy company has been slapped with a $5 million fine over a scheme that involved allegedly paying actors to show up to a hearing and pretend to support the construction of a power plant.

The New Orleans City Council held a hearing in October 2017 to gauge support for a 128 megawatt, $210 million gas plant to be built by Entergy, an electric utility company. A crowd of about 50 people, many of them wearing bright orange shirts, reportedly filled City Hall and voiced vehement support for the proposed project.

However, a major problem was discovered about many of the supporters who filled the October 2017 hearing: They were allegedly actors hired by a public relations firm.

Following an investigation by a local news website, it was revealed in May that many of the “supporters” of the Entergy plant were reportedly paid by Crowds on Demand, a company that compensates people to participate in various protests, rallies and political events. According to some of the alleged actors who “supported” the power plant, they were paid $60 for each time they showed up to a hearing in an orange shirt, and $200 for giving a speech on behalf of the project.

“They paid us to sit through the meeting and clap every time someone said something against wind and solar power,” stated Keith Keough, one of the actors who was the hearing. Keough said he isn’t a political person and he initially thought the gig was for a commercial, but he ultimately attended the council hearing because he needed money at the time for a hotel room. (RELATED: Poll: Trial Lawyer Climate Lawsuits Against Big Oil Aren’t Very Popular)

They said they were asked to sign non-disclosure agreements and were informed not to tell the media that they were being paid.

Entergy officials insist the actor scheme was orchestrated by Hawthorn Group, a public relations firm they contract with, and contend they had no idea people were paid to support the plant. 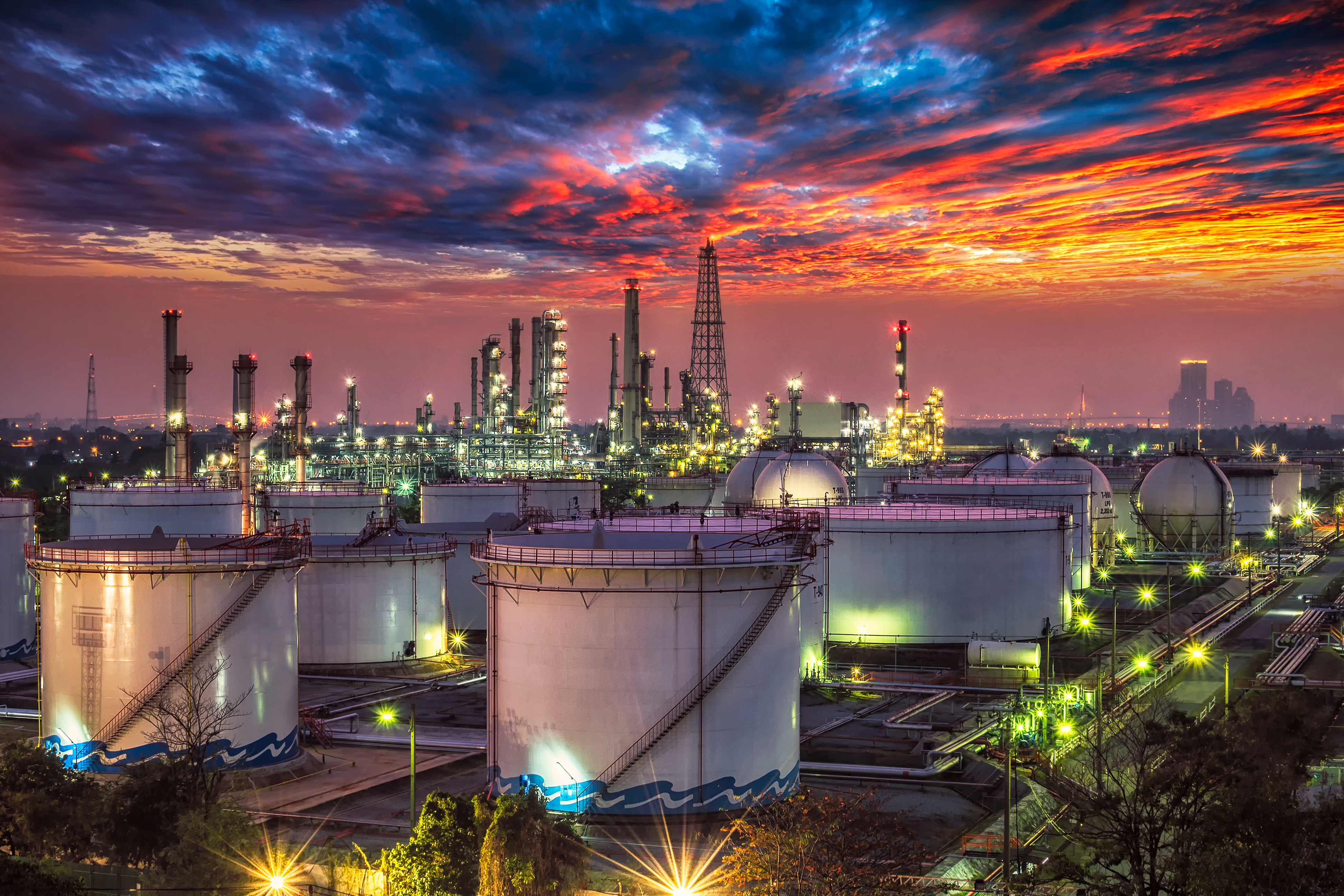 However, following an independent investigation, the New Orleans City Council released a report Oct. 31 that claimed Entergy either “knew or should have known” about the actors, and have slapped the energy company with a $5 million fine.

The investigation’s findings include text messages between Entergy and Hawthorne Group officials that suggest Entergy likely knew what was being prepared for the hearing.

For their part, Entergy officials are claiming the report’s conclusions to be wrong.

“We take exception to certain characterizations and key omissions in the report, like the Hawthorn Group’s written admission that they took these actions without our knowledge,,” Entergy CEO Leo Denault stated Tuesday. “There are no facts that support the conclusion that Entergy employees knew about the hiring of Crowds on Demand or their payments to individuals to show support for the New Orleans power station.”

Entergy has 30 days to argue why the fine shouldn’t stand.