South Carolina Republican Sen. Lindsey Graham disputed claims on Monday that close friend and deceased Sen. John McCain would have been unhappy with his demeanor at the confirmation hearing of Supreme Court Justice Brett Kavanaugh.

Conservative radio host Hugh Hewitt asked the South Carolina senator what he would say to critics, like the “Never Trumper” Republicans on MSNBC, who assert that McCain would have been disappointed in his impassioned defense of Kavanaugh.

“Well, number one, if you’re on MSNBC as a Republican, you’ve lost your way,” Graham replied.

“You know, John McCain, when it came to judges, was a hard ass. He voted against [Supreme Court Justices Sonia Sotomayor] and [Elena] Kagan, and I voted for them,” Graham continued. “So, John would have been over the top mad about the way they treated Kavanaugh.”

McCain was notably against the confirmation of Sotomayor in 2009 and Kagan in 2010 due to their judicial activism and anti-democratic attitude, calling it a “lack of respect for the popular will” which is “fundamental to our republican system of government.”

“If he’d been the committee chairman and you hid stuff from the committee, if the lawyers never told Dr. [Christine Blasey] Ford ‘Hey, by the way, we would have gone to California’, he would have blown his top,” Graham continued. “So that’s all chatter.” (RELATED: Lindsey Graham Reveals If He Really Is Gunning For The AG Position) 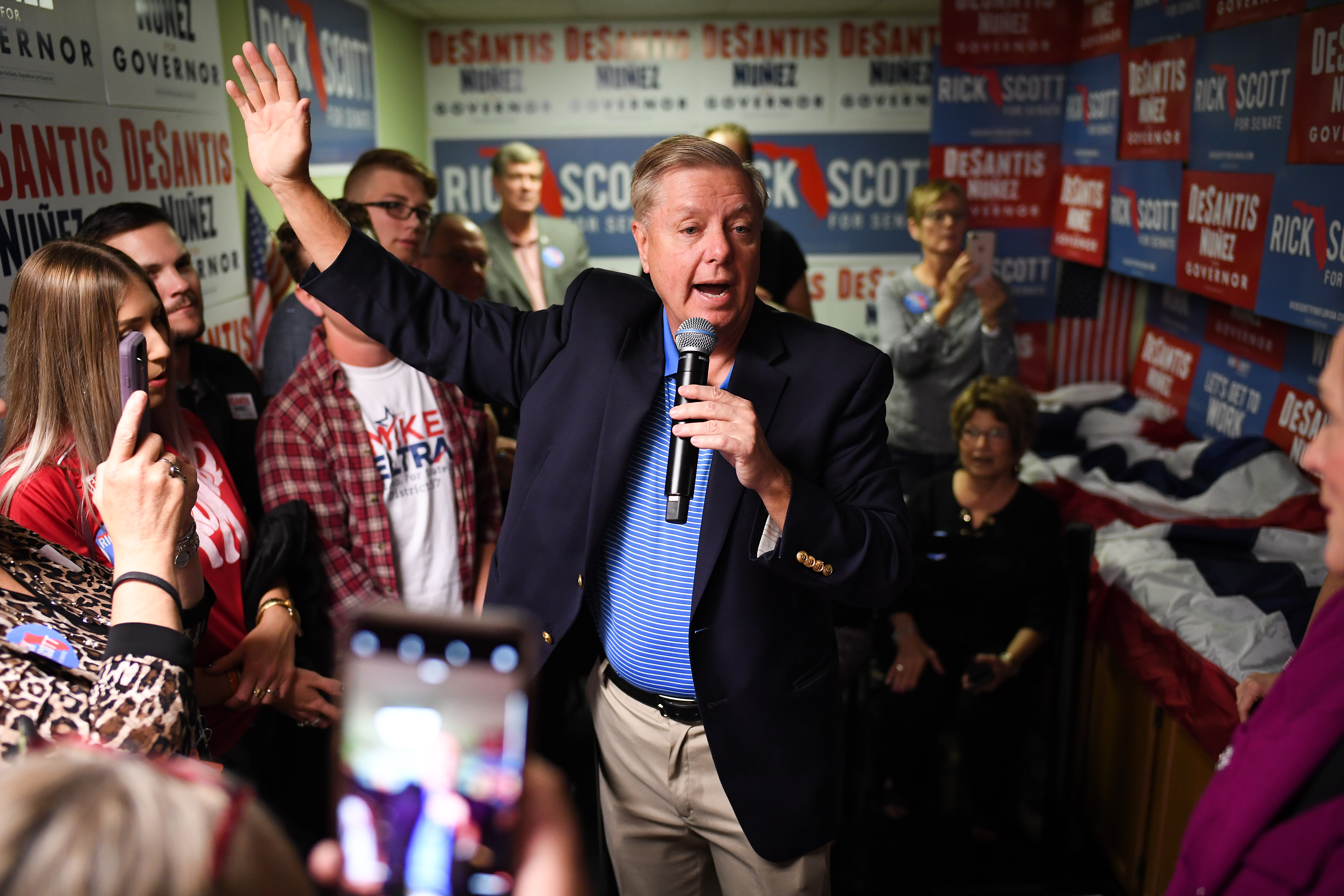 Graham was referring to Ford testifying that her attorneys and the Democrats on the Senate Judiciary committee who she was in touch with never told her that Chairman Chuck Grassley offered to fly committee staff to California to speak with her regarding her allegations of sexual misconduct against Kavanaugh.

“John McCain, well, he’ll affect my life forever,” Graham said. “He was a great mentor, but you know, I am me and I am going to fight for what I believe.”