Just a year ago, the people of Alabama had a moral choice to make: Were they going to let blind partisanship allow an accused sexual deviant into the Senate, or hold their nose, do the right thing, and send a Democrat to Washington?

At least that was the framing given by the national media — something notably absent in the coverage around New Jersey’s choice on Tuesday.

In the days leading up to Election Day 2017 — and after — both reporters and pundits opined that the sheer fact that Roy Moore had a chance of victory, despite the credible accusations against him, was an example of how Republicans are “morally bankrupt,” demonstrates America’s “moral decline,” and “the end of all Republican moral authority.”

Alabama voters ended up doing the right thing. Enough right-leaning white voters decided they weren’t going to allow their personal politics excuse moral embarrassment. Alabamians were then patronized by the likes of The New York Times, which declared that “sanity reign[ed]” with Doug Jones’ victory.

Liberals in Washington, D.C., and New York City could feel a little bit less embarrassed for their country. After all, Alabama, at least according to pundits and reporters, passed their political morality test.

Yet, such language is notably absent from the coverage surrounding the re-election of Democratic Sen. Bob Menendez in New Jersey. 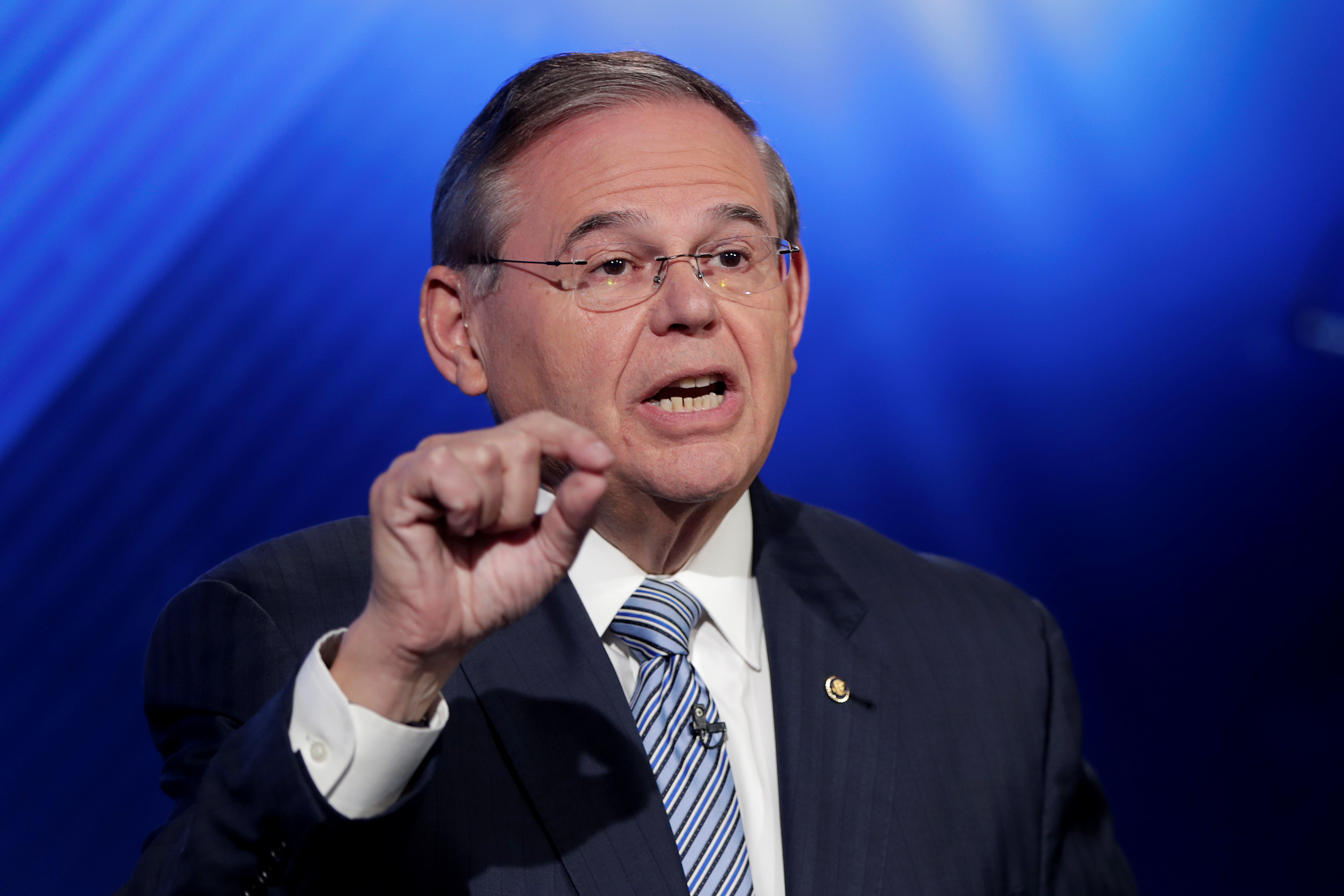 For those unfamiliar, the New Jersey Democrat has been accused of similar crimes. A 2015 filing by the federal government said there was “corroborating evidence” that Menendez allegedly had engaged “in a commercial sex act with a minor.”

In plain English, Menendez allegedly flew down to the Dominican Republic with a wealthy friend and then had sex with underage prostitutes. That friend, Salomon Melgen, is currently serving 17 years in prison for Medicare fraud. (RELATED: Pompeo: National Security ‘Risk’ Belongs To Menendez)

Moreover, those allegations against Menendez were highlighted in the midst of an indictment against him on corruption charges. According to prosecutors he “sold his soul for a lifestyle he couldn’t afford.”

Following his controversial not-guilty verdict, Menendez turned vindictive and proclaimed that “for those who were digging my political grave so they could jump into my seat, I know who you are, and I won’t forget it.”

Despite the number of charges he has faced, the media has remained relatively silent about how his re-election would reflect on New Jerseyans.

Even on the local level, The Star Ledger went as far as to endorse him with the straight-forward editorial “Choke it down, and vote for Menendez.” The op-ed excused his past behavior by simply saying “He’s no gem.” (RELATED: New Jersey Newspaper Endorses Bob Menendez: ‘Choke It Down’)

In the days leading up to Tuesday, Menendez has expanded his lead over Republican challenger Bob Hugin. One poll has him up by 15 points — which would be one of the biggest blowouts for a New Jersey Senator in years. 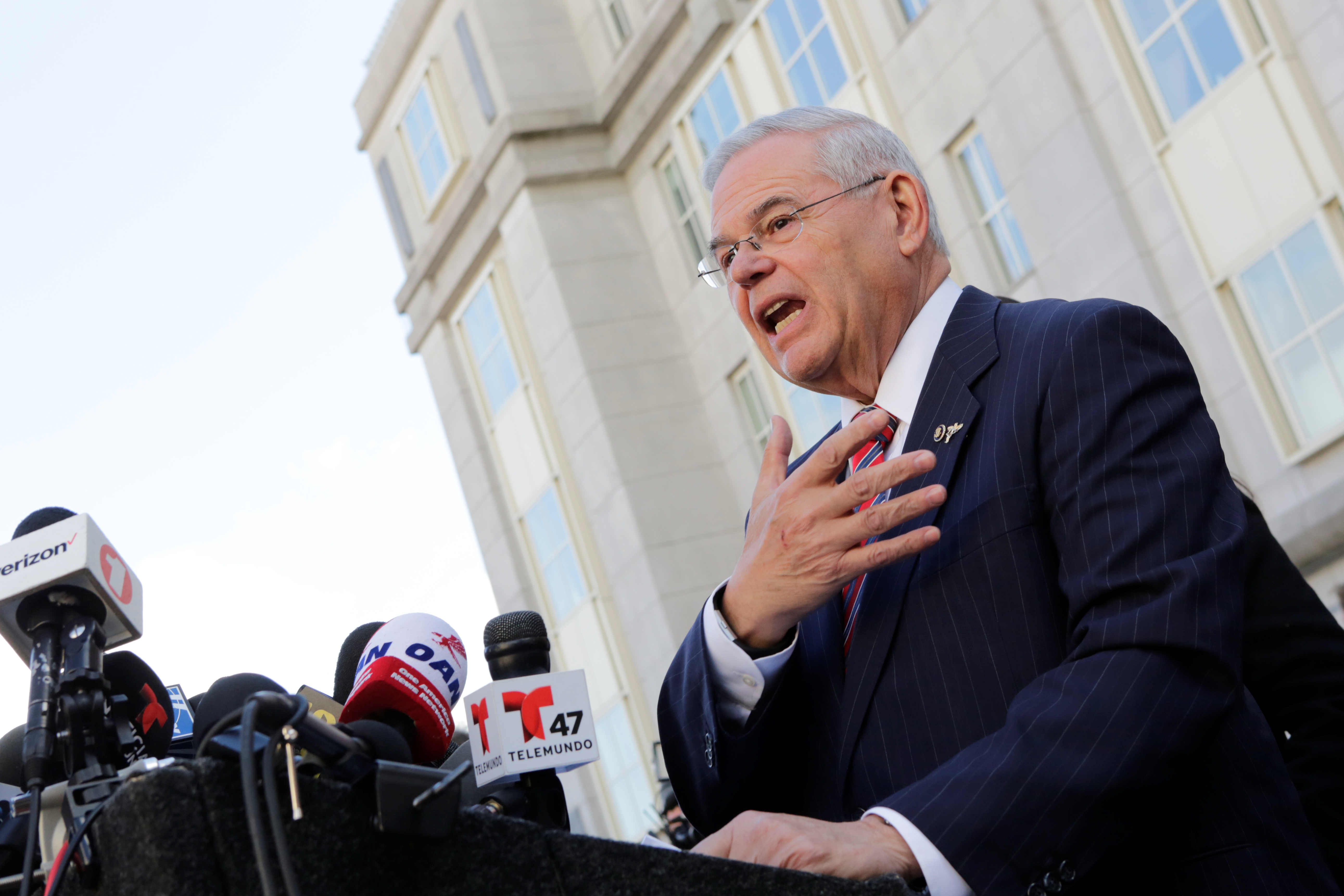 But the same reporters and pundits who had no problem making moral declarations about Alabamians are nowhere to be found. Menendez’s likely victory won’t be an indictment on the American left or some sort of metaphor for the state of the country’s politics.

Instead, New Jersey voters will be justified in sending a man like Menendez to Washington once again because any action can be excused if it means giving a middle finger to President Donald Trump or making it that much harder for a federal judge to be confirmed.

Should Democrats perform well on Tuesday and wrangle power away from Republicans, the American people will probably be forced to hear about how good prevailed over evil. Menendez likely won’t be mentioned and New Jerseyans will be spared from lectures about how they let their fellow countrymen down.