O’Rourke lost his Senate bid in a very close race to the incumbent Republican Ted Cruz.

Matthews asked Evan Smith, “Evan, I was talking to a kingmaker in the Democratic Party today who was talking about the future of Beto should he win the election today. And he couldn’t run for president right away. But now he is available to run. Is it outside the realm of possibility Beto O’Rourke coming off this near miss will run for president?”

Reuters also suggested that Beto “emerged victorious” regardless of the result of the election. (RELATED: Beto O’Rourke Has No Plans To Run For President) 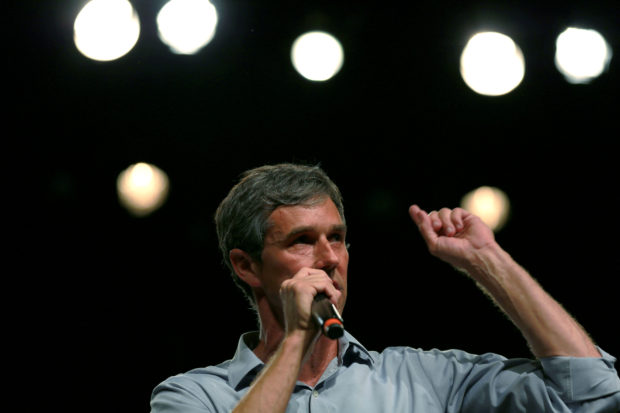 He didn’t want to talk about it until after this race. He was planning on going to the United States Senate. He committed to serving for six years so he didn’t entertain the conversation. You know and I know, Chris, there will be drum beats about this guy for the next two years because he energized people not just in Texas, but around the country in a way that was really quite remarkable.

“Could he do it? … I think what he’d like to do, probably, if he does lose this race, is go back to El Paso for a while and chill out and then we’ll entertain the conversation at that point. Is it possible? Sure, it’s possible. Who knows?” he continued.