Republican candidates in Texas’s hotly contested House races managed to pull through in a number of races on Tuesday to stave off the blue wave some analysts anticipated to sweep the country.

House Minority Leader Nancy Pelosi even pledged her support for Litton by donating a reported $7,000 to his campaign, according to the Houston Chronicle. Crenshaw was thrown into the spotlight the weekend before Election Day after “Saturday Night Live” mocked him regarding losing an eye in Afghanistan.

In the 21st Congressional District, Republican Chip Roy found an easy path to victory. After Republican Rep. Lamar Smith stepped down, the race was seen as a second-tier battleground. Roy has been referred to as “The Next Ted Cruz” for his ultra-conservative views and will join the House Freedom Caucus when in office. He was formerly Cruz’s chief of staff and reportedly the architect of Cruz’s effort to shut down the government over funding Obamacare. (RELATED: Governor Greg Abbott Sends Invitation To Nancy Pelosi: All-Expense Paid Trip To Texas)

In a tight race, Republican Rep. John Culberson failed to keep hold of his congressional seat for Texas’s 7th Congressional District. Democratic challenger and corporate attorney Lizzie Fletcher beat out Culberson after polls showed them neck-and-neck for the duration of their campaigns. While former Secretary of State Hillary Clinton won the district during the 2016 presidential election, it has traditionally been a red enclave with more affluent, Bush Republicans.

GOP Rep. Will Hurd declared victory in the race to retain his seat in Texas’s predominately hispanic 32nd Congressional District against Democratic socialist darling Gina Ortiz-Jones. Ortiz-Jones received multiple high-profile endorsements, including EMILY’s List. She was praised for intersectional identity as an openly gay woman of color and was considered part of the “blue wave.”

In North Dallas, Democrat Colin Allred unseated Republican Rep. Pete Sessions to take his seat in Texas’s 32nd Congressional District. Sessions, the chairman of the House Rules Committee, has easily won re-election since he was first elected to Congress in 2003, however, as the area’s demographics diversified in recent years loosening the GOP’s stronghold.

Republican Rep. Pete Olson beat out Democratic candidate Sri Preston Kulkarni. The race began heating up in late-October, despite Republicans previously viewing the seat as reliably red. However, Kulkarni, an Indian-American, took advantage of the changing demographics, which has a greater population of Asians than any other congressional district in Texas. Olson, a former Navy pilot, easily won his last four re-elections. 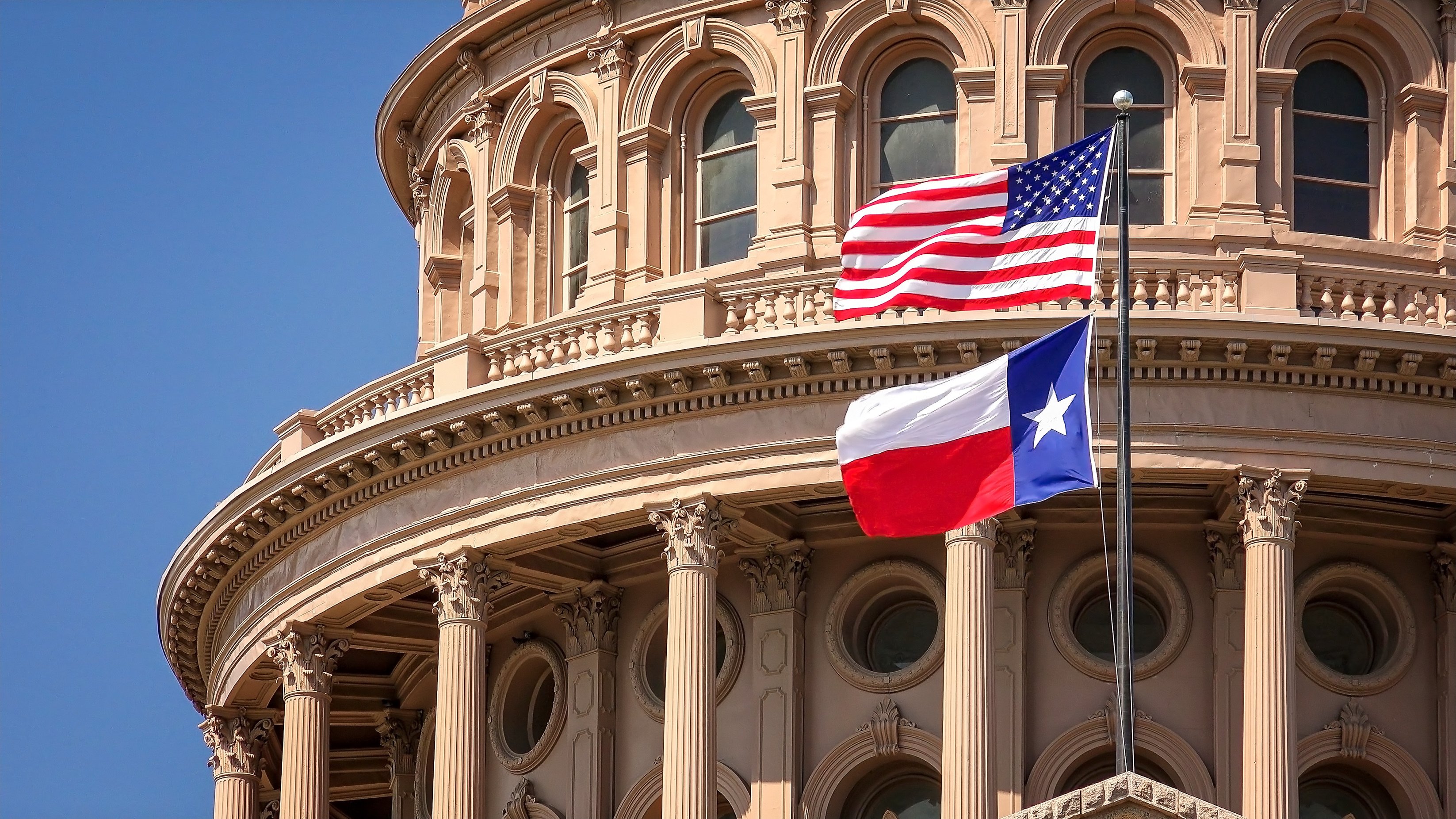