President Donald Trump called House Minority Leader Nancy Pelosi to congratulate her party on seizing control of the lower chamber in the 2018 midterm elections, her office said in a late Tuesday statement. 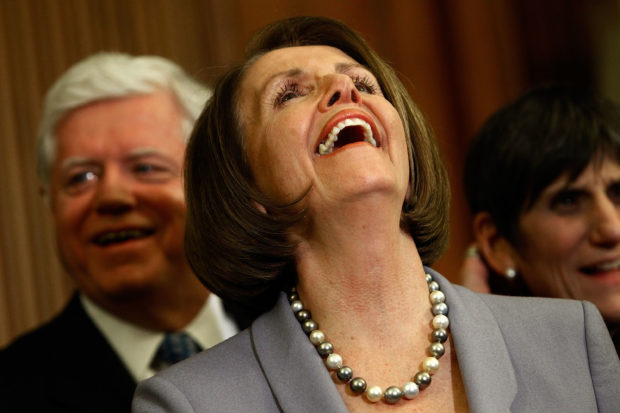 WASHINGTON – MARCH 22: Speaker of the House Nancy Pelosi (D-CA) (C) has a laugh during a news conference after the House passed health care reform legislation at the U.S. Capitol March 22, 2010 in Washington, DC. The House passed the Senate’s version of the health care bill by a vote of 220-211 and without a single Republican vote. (Photo by Chip Somodevilla/Getty Images)

White House press secretary Sarah Huckabee Sanders originally cast doubt on whether he would call Pelosi noting that many within her own party may not even vote for her to become the next speaker of the house. Trump, however, expressed magnanimity in the call and noted Pelosi’s call for bipartisanship. 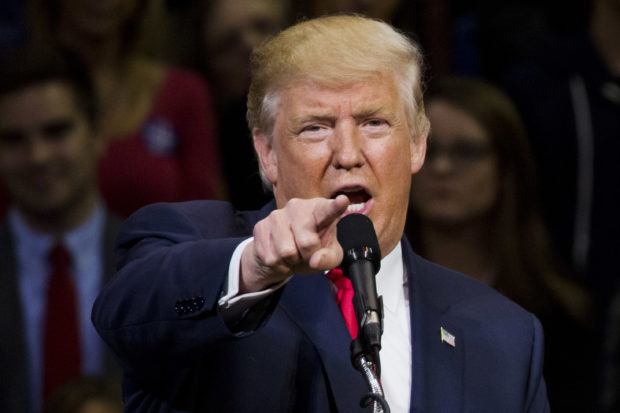 The president also tweeted earlier in the evening noting the results of the 2018 midterm elections so far saying he was heartened by the results despite the House loss.

Tremendous success tonight. Thank you to all!

Trump heavily invested himself in several races where Republicans have either flipped Democratic seats or held on to them with victories in Indiana, Tennessee, Texas, Missouri and North Dakota. Trump also scored gubernatorial victories in Florida and Ohio.

Trump is currently spending his election night with family and friends at the White House watching results.