West Virginia Sen. Joe Manchin could become the ranking Democrat on the Energy Committee, a move that would likely ruffle feathers among his party’s environmentalist base.

The outcome of Florida’s election brawl will have consequences elsewhere in the upper chamber of Congress. Should Republican Florida Gov. Rick Scott prevail in ousting Democratic Sen. Ben Nelson, his position as ranking member of the Senate Commerce Committee is expected to be given to Democratic Washington Sen. Maria Cantwell.

“There’s an understanding among the staff,” that Cantwell is interested in the position, according to a former Senate staffer who spoke with Politico.

Cantwell’s state is home to a number of major companies, such as Amazon, Boeing and other commercial interests.

Should all of this happen, Cantwell’s current position as ranking member of the Senate Energy Committee could be awarded to Manchin.

While his vote in support of then-nominee to the Supreme Court Brett Kavanaugh was certainly Manchin’s most notable cross against the Democratic Party, the West Virginia lawmaker is well-known for joining Republicans on a number of environmental issues, such as his vote to confirm Scott Pruitt to lead the Environmental Protection Agency (EPA), Ryan Zinke to lead the Interior Department, the Keystone XL pipeline, and a number of decisions that helped the Trump administration’s energy agenda. (RELATED: Enviros Plan On Spending A Records Amount Of Cash With Days Until Election Day)

However, there would likely be pushback from environmental groups if Manchin were to angle for the powerful committee position. Green energy and environmental groups donated well over $100 million to help elect Democrats during the 2018 election cycle — their past donations will wield influence among the Democratic caucus come next legislative session. 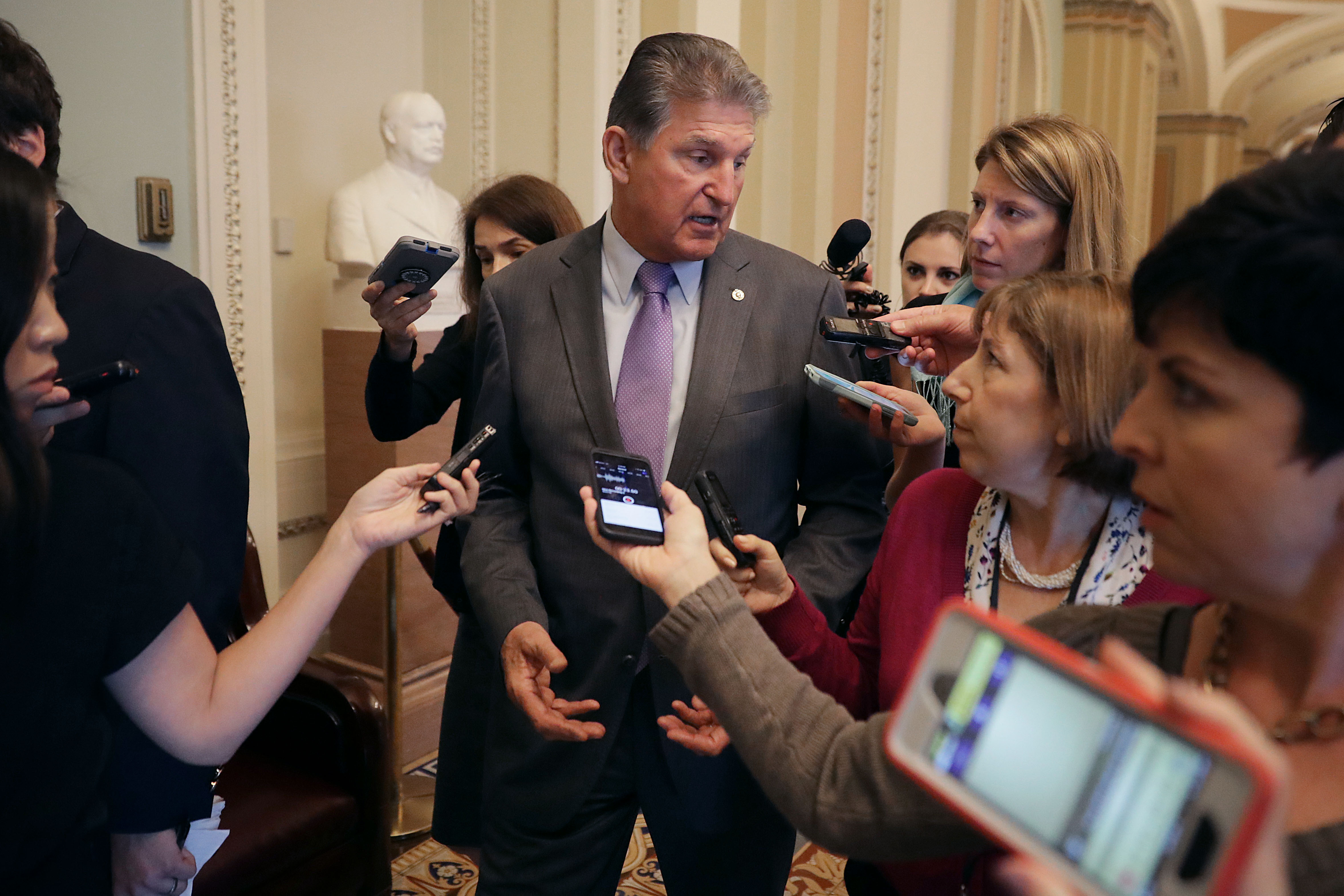 “Manchin is a senior member of Energy and Natural Resources Committee but there could be other senators who decide to move if there are other openings,” said Ana Unruh Cohen, a managing director of government affairs for the Natural Resources Defense Council, a green group that spent around $2 million in an effort to oust Republicans from office.

There is also talk that Democratic Michigan Sen. Debbie Stabenow, fresh off her election victory, could be the next ranking Democrat on the Energy Committee. Stabenow is much more aligned with her party on environmental issues, and would not attract the kind of controversy a Manchin pick would bring. However, the Michigan Democrat currently enjoys a ranking position on the Senate Agriculture Committee.

The Senate Energy Committee is currently led by Republican Alaska Sen. Lisa Murkowski. Following Senate GOP gains in the midterm elections — solidifying Republican control of the chamber for at least another two years — Murkowski is expected to keep her chairmanship position.