“I am replacing my earlier concession with an unapologetic and uncompromised call to count every vote,” Gillum announced on Twitter.

I am replacing my earlier concession with an unapologetic and uncompromised call to count every vote.

Gillum, a Democrat, conceded Tuesday night after projections showed him losing to former Florida Rep. Ron DeSantis by around one percentage point. But DeSantis’ vote margin narrowed in the following days as absentee and provisional ballots cut in Gillum’s favor. 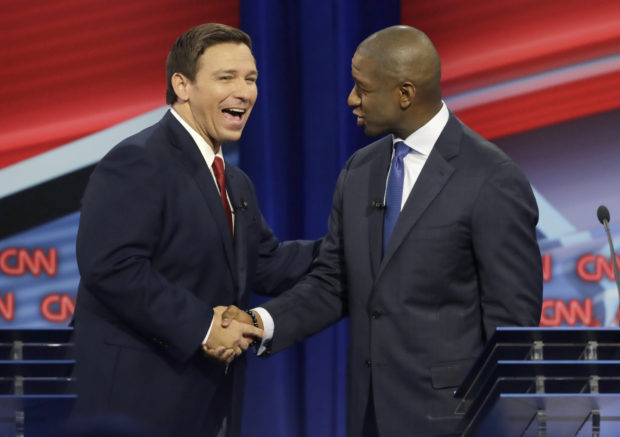 Gillum trails DeSantis by 33,684 votes, a different of 0.41 percentage points, according to the Miami Herald

Secretary of State Ken Detzner ordered automatic machine recounts of votes in those two races as well as a statewide race for agriculture commissioner. Florida law requires automatic recounts in elections where the vote difference is 0.5 percentage points or less. (RELATED: Andrew Gillum May Retract Concession In Florida Governor’s Race)

Gillum signaled on Thursday that he would retract his concession if an automatic recount was ordered.

Bucher and Snipes refused to provide details of where they gathered votes that had been added to the final tallies for their respective counties. Scott filed a lawsuit against Snipes on Thursday after she failed to inform the campaigns about votes she had yet to count.