A Korean War veteran earned his high school diploma 67 years later on Friday during a Veterans Day ceremony in Indiana.

“This is something I never expected to get,” Bill Grimes Jr. told the Richmond-Palladium Item.

Grimes’s diploma indicates he is part of the Class of 1951. He left Richmond High School when he was a junior to join the Navy. 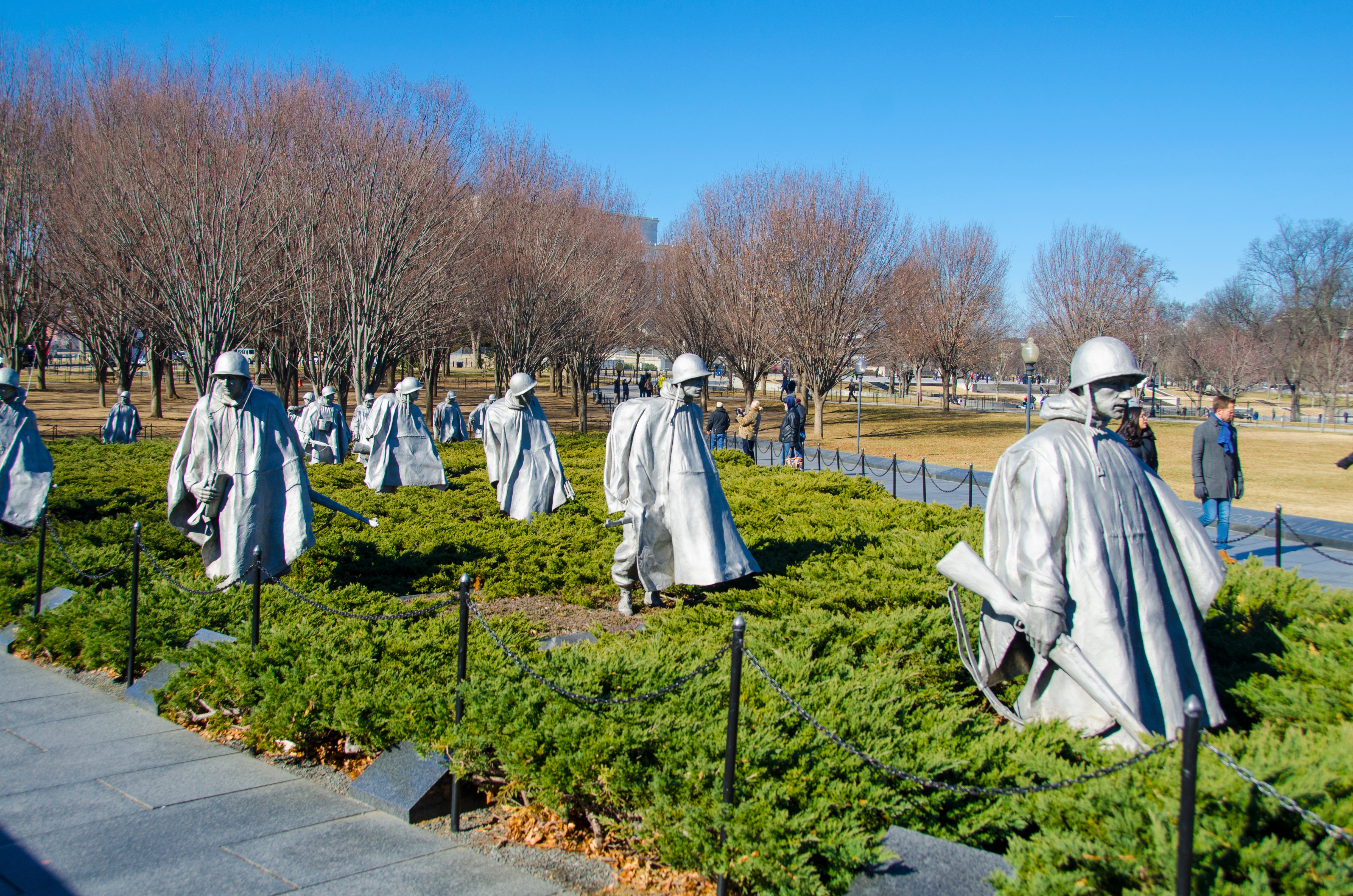 Grimes felt like school was not for him, according to The Associated Press.

“The day my dad signed the papers to get me in the Navy was the same day that North Korea invaded South Korea,” he told the Item. “I was no longer in the peace-time Navy.”

Grimes had never seen or flown in a plane until he enrolled in the military, according to the Item. He served as an aircraft mechanic for close to four years and left the service as a third-class petty officer.

“I always considered the Navy as a privilege,” Grimes told the Item. “Most people think of it — military service — as a duty, but the Navy gave me a lot. I had the opportunity to meet with people that I had never imagined I would meet. I had the opportunity to go places I had never thought I would go.” (RELATED: Happy Birthday To The US Marine Corps — A Daily Caller Salute To Heroes At Home And Abroad)

Grimes had five children after leaving the Navy. He was encouraged to finish high school from his daughter Kathy Dudas.

“This diploma today, that’s the top for me, but all my life, I have tried to be honest, to be loyal, to be faithful to what I believed in, and I think that’s important for anyone,” Grimes said, according to the Item. “If you live by that standard, you can’t go wrong.”