An influential environmentalist organization is urging the upcoming Congress to investigate ExxonMobil and other major fossil fuel companies regarding their alleged contribution to man-made climate change.

Following their midterm election victories, Democrats are set to rule the House of Representatives come January 2019. It’s already well established that once Democrats grab hold of committee gavels, they will begin a slew of investigations into the Trump administration. 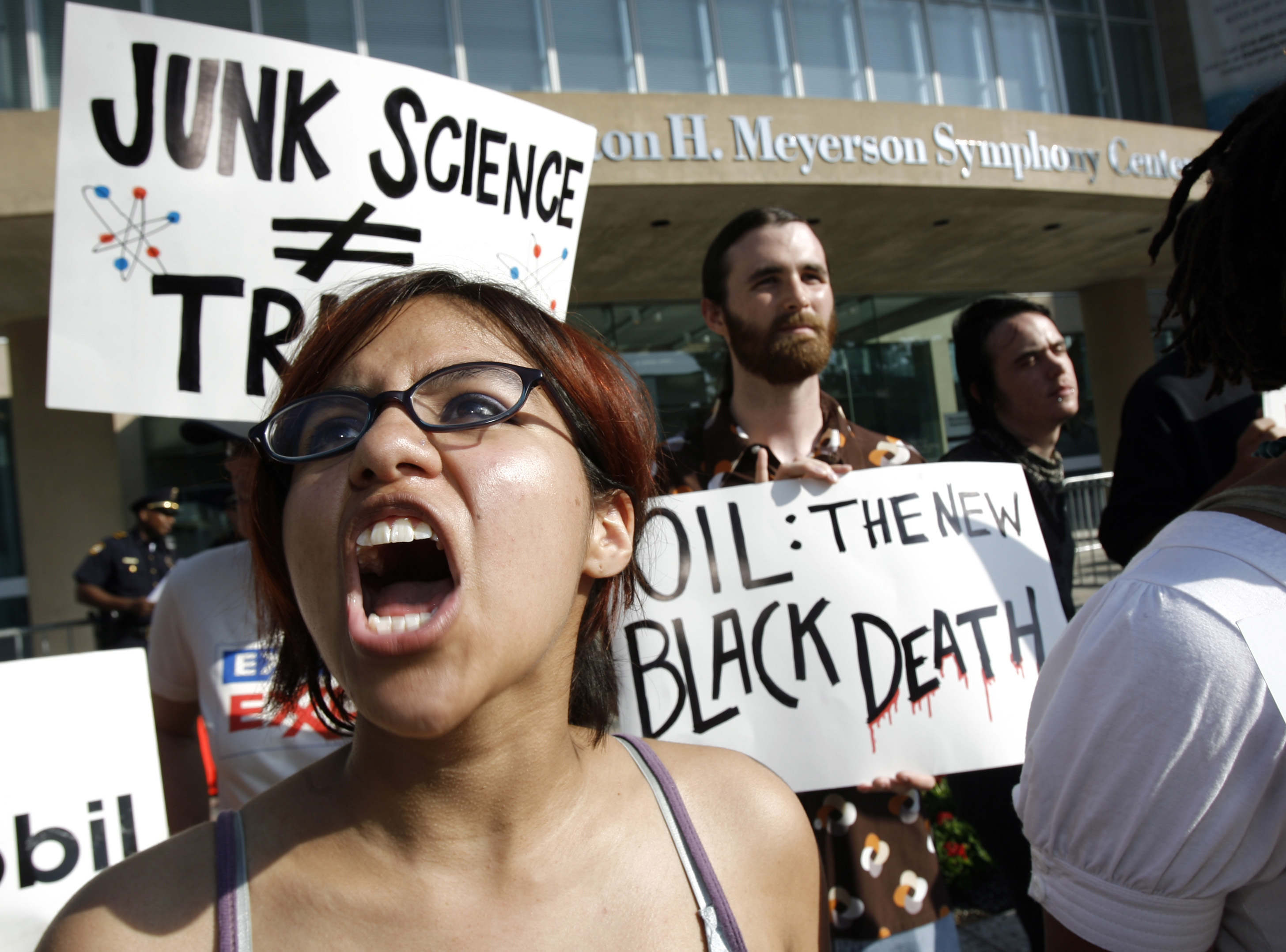 House Democrats, according to reports, are planning to hold hearings over alleged Russian meddling, President Donald Trump’s rocky relationship with the media, and may attempt to impeach Supreme Court Justice Judge Kavanaugh. However, incoming Democrats could also aim their subpoena power at non-White House targets.

350.org, an environmental activist organization, is circling a petition that encourages Democratic lawmakers to investigate ExxonMobil over its knowledge and contribution to climate change. The accusations ring very similar to the #ExxonKnew campaign that’s been waged for several years against the major oil company. (REATED: Schneiderman Resignation Deals Blow To #ExxonKnew Campaign)

“Launch a congressional investigation into ExxonMobil and other fossil fuel corporations for propagating confusion and denial about the scientific truth of climate change and for hiding the risks posed by their business activities to the planet,” read a portion of 350’s letter demanding “real climate leadership” from the upcoming 116th Congress.

Jamie Henn, a 350 co-founder, told Axios that an investigation into Exxon and other big oil companies should be a priority for the House Technology, Science and Space Committee.

A congressional probe would likely mirror what has been an ongoing case against Exxon since 2015, where plaintiffs argue the company has been aware of its contribution to climate change for years, but chose not to act. The case is still active in New York.

Online activists have attacked Exxon with the viral hashtag “#ExxonKnew” on Twitter.