Republican Rep. Liz Cheney of Wyoming is poised to win the GOP leadership election on Wednesday to become the party’s third-ranking member as the Republican conference chair.

Cheney is running unopposed following GOP Washington Rep. Cathy McMorris Rodgers’s decision not to re-run for the seat. Consequently, the Wyoming congresswoman will be the only female in the party to hold a leadership position. 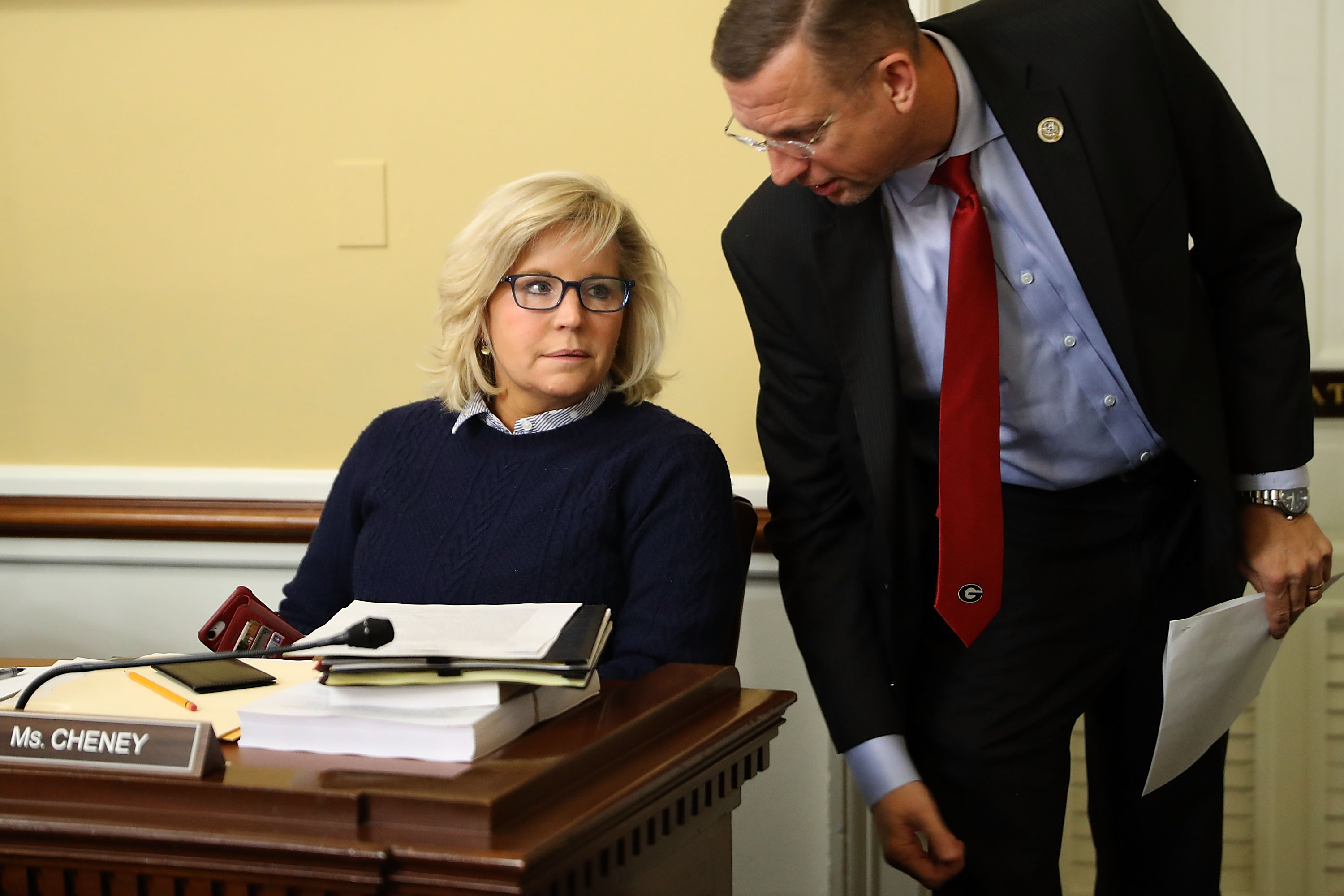 As GOP conference chair, Cheney will be at the foreground of House Republican communication strategies, according to The Associated Press. Her responsibilities should include fostering the party’s message and organizing regular meetings. As Democrats are slated to take over the House, the GOP is eyeing a more commanding method of communication.

“We’ve got to change the way that we operate and really in some ways be more aggressive,” Cheney told the AP. “Have more of a rapid response.” (RELATED: Wyoming GOP Office Set On Fire Less Than Two Days After Opening — Police Say It Was Intentional)

Cheney is poised to take the leadership role just more than 30 years after her father, former Vice President Dick Cheney, first held the post in 1987. However, Liz Cheney is slated to hold the seat following her first term in office, while her father was not elected to the role until after his fourth term in Congress. Accordingly, the role potentially marks Liz Cheney as one of the GOP’s rising political stars.